Is the New Atheism Dead? - Breakpoint
How can we respond to those around us with truth and love? Give today to receive this month's featured resource.
Skip to content 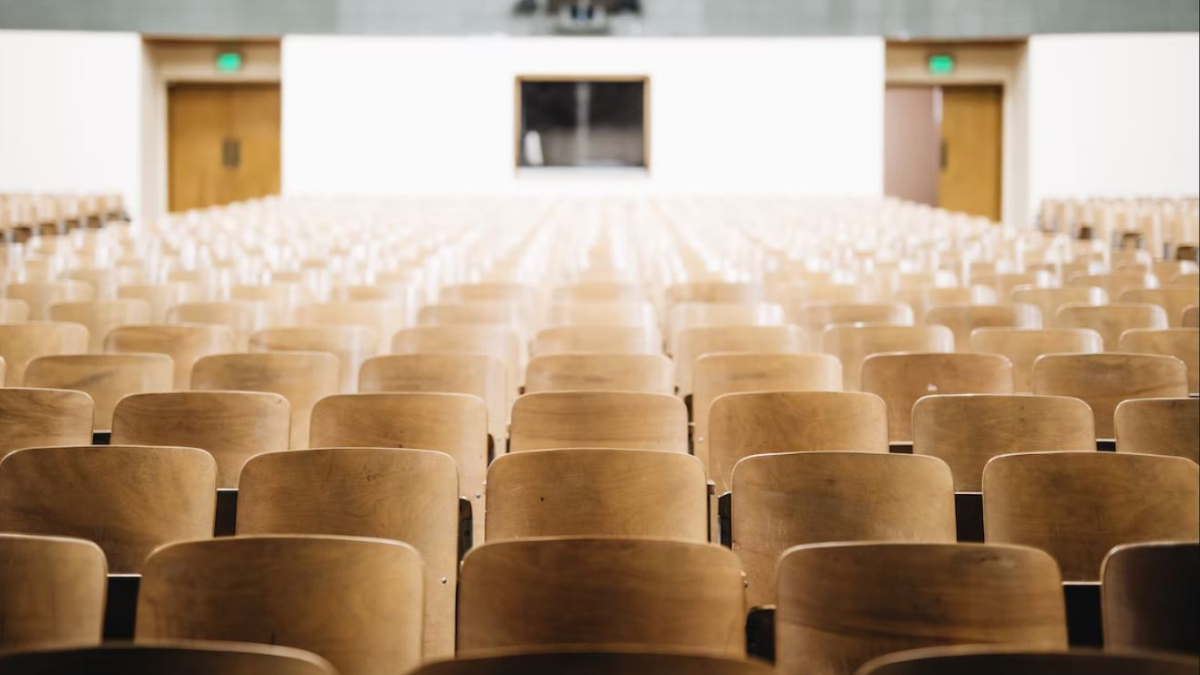 
Is the New Atheism Dead?

Turns out that all of the efforts that the New Atheists extended to root out organized religion have left them with “a fear of finding something worse.”

Though it’s not always clear when a movement is over, there are many indicators that suggest this is the case of the “New Atheism,” a cultural wave that rose in the 2000s and aggressively attacked religion in the guise of scientific rationalism. Despite the name, the New Atheism wasn’t really new, at least not in the sense of presenting new arguments. Instead, leveraging the global shock of 9/11, New Atheists pushed an anti-religious mood along with a vision of a society free from the cobwebs of religion, defined by scientific inquiry, free speech, and a morality not built on God or religious traditions.

In 1996, prominent New Atheist Richard Dawkins articulated this mood in his acceptance speech for the “Humanist of the Year” Award: “I think a case can be made that faith is one of the world’s great evils,” he said, “comparable to the smallpox virus but harder to eradicate.” There was a commercial aspect to the New Atheism, with bumper stickers and T-shirts carrying well-worn slogans, such as one coined by Victor Stenger: “Science flies you to the moon. Religion flies you into buildings.”

Though, at the time, it grew into somewhat of a cultural force and platformed a group of minor celebrities, the New Atheism now seems to have run out of steam. Divided by progressive politics and haunted by the obnoxious tone of many of its own founders, the movement is being devoured by other ideologies. Concepts like freedom of expression, scientific realism, and morality without God have all met their antitheses, often in clashes featuring the New Atheists themselves.

One watershed moment was a conflict over the role of science. Just last year, the American Humanist Association revoked Richard Dawkins’ “Humanist of the Year” award for his long history of offensive tweets. For example, Dawkins told women who experience sexual harassment to “stop whining” and parents of babies with Down syndrome to “abort and try again.” These tweets were among the cringeworthy, but the one that completed Dawkins’ long transformation from champion of free thought to persona non grata, at least for the American Humanist Association, questioned gender ideology: “In 2015, Rachel Dolezal, a white chapter president of NAACP, was vilified for identifying as Black. Some men choose to identify as women, and some women choose to identify as men. You will be vilified if you deny that they literally are what they identify as. Discuss.”

The New Atheist commitment to seeking truth via the objectivity of science has collided with a new ideology that deifies the subjective sense of self. Ironically, this is the kind of religious dogmatism Dawkins and other New Atheists always accused organized religions of promoting, only less scientific.

New Atheism has been further undermined by a cultural shift in censorship and tolerance for freedom of expression. Organized religion, New Atheists claimed, suppressed dissent. Only by enthroning secularism could we remove the fear of speaking or hearing the truth, even when truth is shocking and offensive. As it turned out, religion’s retreat only left a secular progressivism to censor and suppress at will.

In 2017, for example, The End of Faith author Sam Harris ignited a firestorm when he interviewed political scientist Charles Murray. Just a month earlier, a violent mob had shouted Murray down at Middlebury College, injuring moderator Dr. Allison Stanger as the two tried to reach the exit. Harris defended Murray, arguing his research was unfairly maligned as racist and he should be allowed to speak. In retaliation, Ezra Klein published a piece in Vox that landed Harris on the Southern Poverty Law Center’s “Hatewatch Headlines,” while in Salon Émile P. Torres accused Harris and the New Atheists of “merging with the far right.”

That same year, Richard Dawkins was barred from speaking at UC Berkeley for his comments about radical Islam, not by Christians or Muslims but by progressives. Turns out that freedom of expression wasn’t faring as predicted in a post-religious world.

In addition to their own jarring polemics and personal misfires, the New Atheists failed to realize that religion, especially Christianity, was the proverbial branch upon which they were sitting. For example, the freedom of expression depends on a number of assumptions, that there is objective truth, that it can be discovered, that it is accessible to people regardless of race or class, that belief should be free instead of coerced, that people have innate value, and that because of this value they should not be silenced. Every one of these ideas assumes the kind of world described in the Bible and mediated across centuries of Christian thought. Not one of these assumptions can be grounded in a purposeless world that is the product of only natural causes and processes.

Maybe that’s what led Dawkins, just a few years ago, to warn against celebrating the decline of Christianity across the world. Turns out that all of the efforts that he and the other New Atheists extended to root out organized religion have left him with “a fear of finding something worse.”