It Shouldn’t Take a Lawsuit to Protect Religious Freedom - Breakpoint
Give today to learn what it means to be a thoughtful Christian!
Skip to content 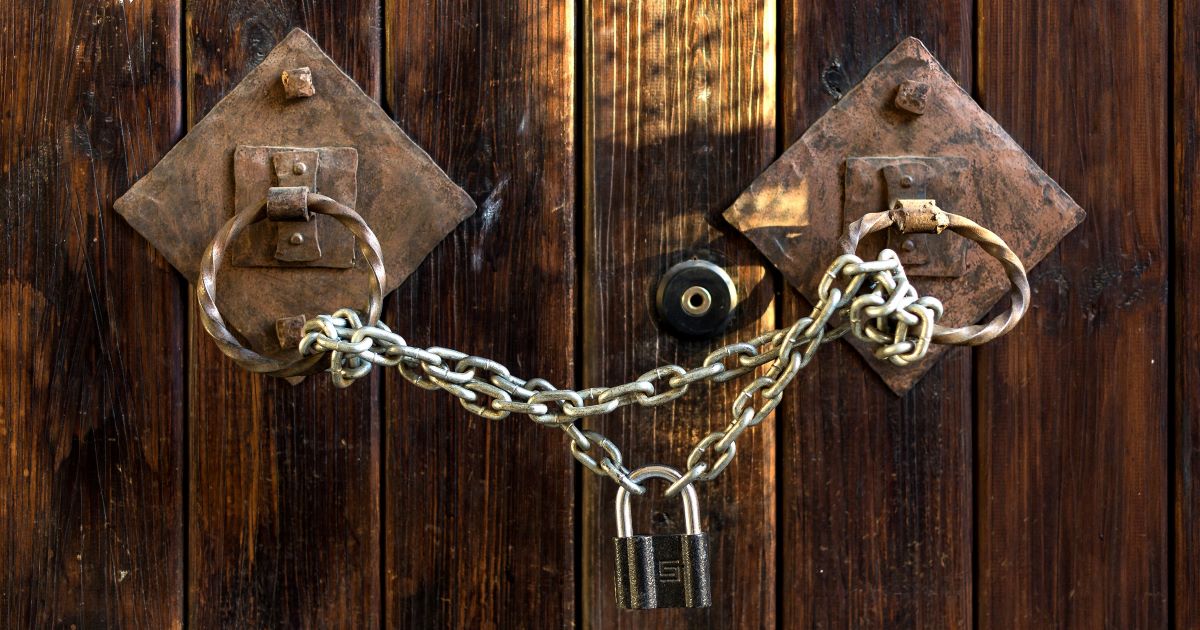 
It Shouldn’t Take a Lawsuit to Protect Religious Freedom

In Kentucky, the governor’s stay-at-home order prohibited churches from meeting, even if they followed social distancing guidelines.

According to a federal judge, the order unnecessarily targets the free exercise of religion: “If social distancing is good enough for Home Depot and Kroger, it is good enough for in-person religious services which, unlike the foregoing, benefit from constitutional protection.”

In Washington State, one-on-one Bible studies are once again allowed, but again, only after a lawsuit was filed to overturn the governor’s orders.

Across the country, it’s taking far too many lawsuits to get elected officials to respect religious conviction and honor the Constitution. Recently on the BreakPoint podcast, Professor Robert George described how if governments do curtail religious freedom in times of crisis, they must do so in the least restrictive way possible, and only if the restrictions don’t single out religious practice.

Defending religious liberty requires first understanding it. Unfortunately, too many of our elected officials, and too many Christians, don’t.

Under the Constitution, Religion Is not Just Another Lifestyle Choice