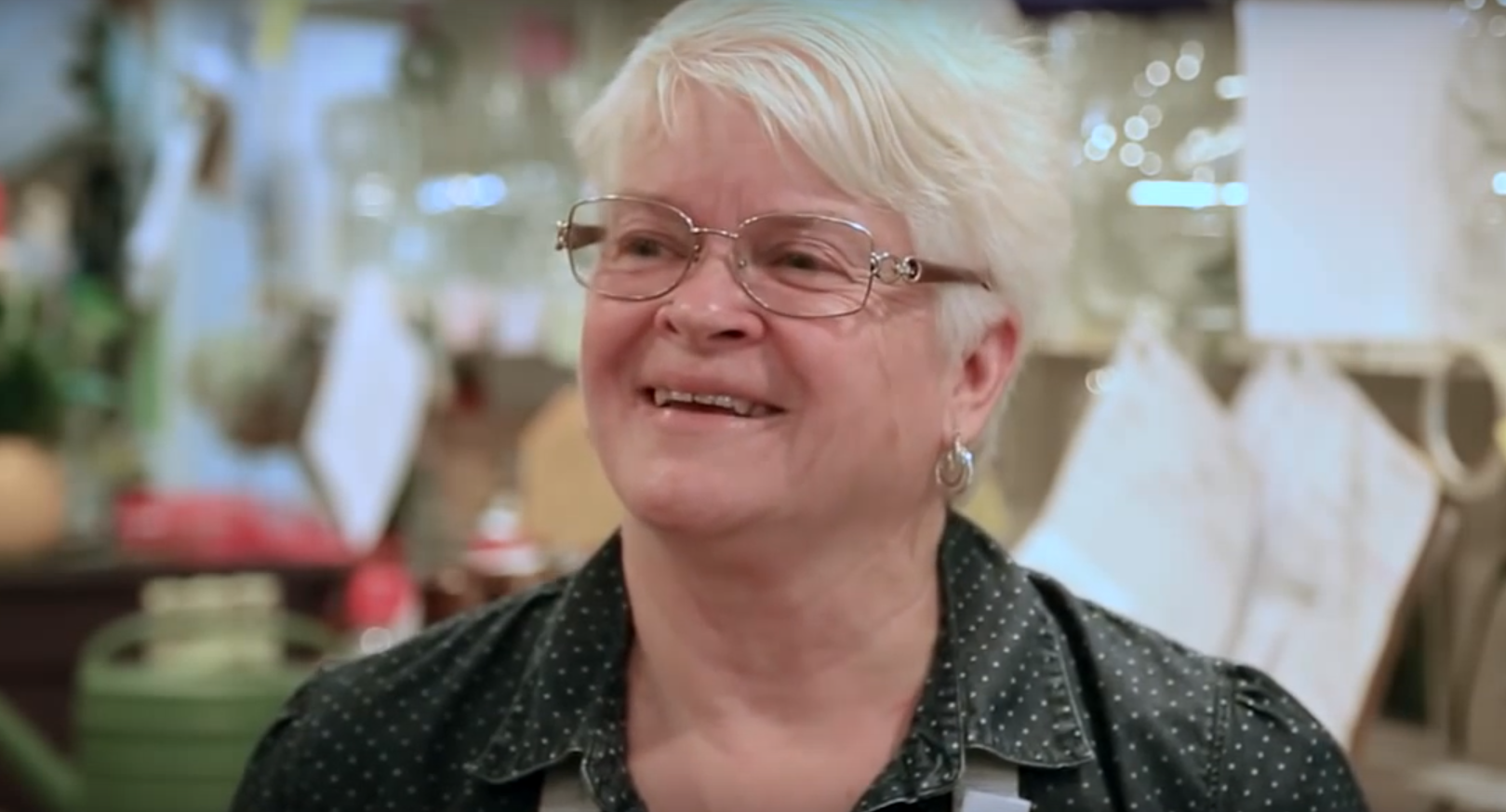 Progress for Baronelle Stutzman. On Monday the U.S. Supreme Court said the case of Arlene's Flowers, Inc. v. Washington must be heard by the Washington Supreme Court in light of the U.S. Supreme Court's recent decision in the case of Masterpiece Cakeshop, Ltd. v. Colorado Civil Rights Commission. The Arlene’s Flowers case involves Barronelle Stutzman, a florist who politely refused to use her artistic gifts to celebrate a same-sex wedding. Though Stutzman and her attorneys still face obstacles, this decision is good news for those who care about religious liberty. The Masterpiece Cakeshop case is going to make it difficult for the Washington court to rule against Stutzman. Pronoun Controversy. John Kluge was a popular high school orchestra leader in Indiana until he said he wouldn’t go along with his district’s policy that requires teachers to use the preferred name and pronoun of gender dysphoric students. Kluge refused to comply with the pronoun requirement. Two weeks ago, the Brownsburg Community School Corporation accepted Kluge’s resignation, a resignation Kluge said he was forced to submit. Kluge tried to work out a compromise with the school board by calling students by their last names only. The school initially agreed to this plan, but quickly reneged, and administrators forced Kluge to submit his resignation. He is currently working with attorneys to plan a course of action. Back Undercover. Lila Rose and her group Live Action once again using undercover techniques to expose abortionists. This time their videos show what appears to be a pattern of enabling sexual abuse of children. In late May, the group announced its seven-part “Aiding Abusers” series, which will “expos[e] a systemic, decades long cover-up of child sexual abuse at Planned Parenthood.” According to LifeSiteNews, “The first video provides an introduction to the project and an overview of what to expect in its future installments, including documented cases, the testimony of former abortion industry insiders, two of Live Action’s own previous undercover investigations, the lies Planned Parenthood has told in response to the allegations, and what consequences the offending personnel have faced, if any.” To watch my interview with Lila Rose and hear and see more of her remarkable story, click here. Library Chaos. Libraries are worldview warehouses. The books they share – or restrict – have a massive impact, especially on America’s children. That’s why a recent story about how libraries are embracing transgenderism and presenting it to children is so distressing. June is Pride Month, and libraries around the country are celebrating it in a big way. According to WORLD, libraries (and bookstores) in Alaska, California, Connecticut, Indiana, Maine, Maryland, Minnesota, New Jersey, New York, Oklahoma, Oregon, and Vermont are hosting the “Drag Queen Story Hours.” Volunteer drag queens read gay-friendly books to children as young as three years old. (Click here to see for yourself.) And the mainstream media are reporting on these events with a complete lack of skepticism, and no alternative or dissenting views. See, for example, this report from NBC News, which says the events “bring pride and glamor to libraries across the U.S.”   Image: YouTube