Leave Loud, Blaming Churches - Breakpoint
How can we respond to those around us with truth and love? Give today to receive this month's featured resource.
Skip to content 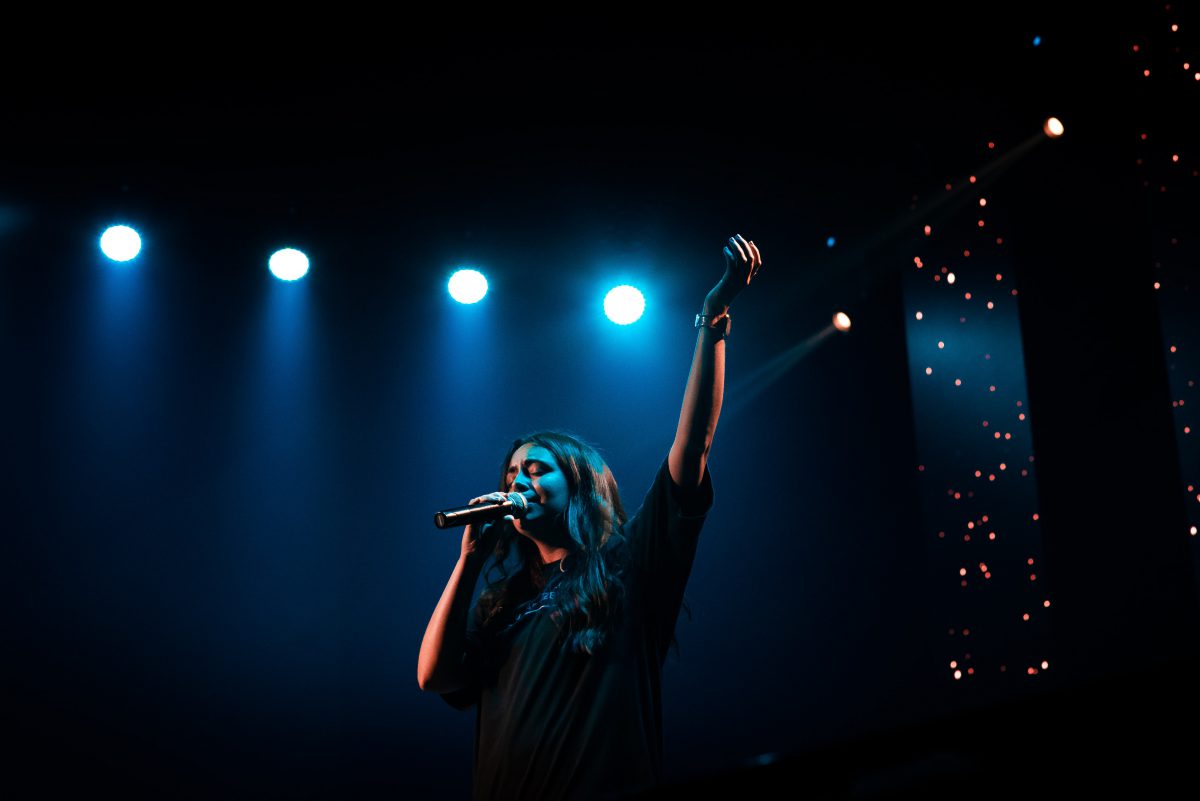 Given the global pandemic, this seems like a particularly bad time to run a survey on church membership. Nevertheless, Gallup recently released a poll suggesting that the number of Americans who belong to a church, synagogue, or mosque has fallen below 50 percent for the first time since 1937, when the organization began tracking those numbers.

In fact, more than half the respondents to this poll didn’t merely give up their church membership. They gave up their religion, and now identify as “none,” as in “no religious preference.” Or, as my colleague Shane Morris put it in a recent podcast conversation with writer Samuel James, these folks haven’t just left the room of denominational preference, they’ve left the house of collective faith.

A number of separate but related cultural trends are at work. For example, an organization called The Witness, an online community of African-American Christians, recently launched the hashtag “#LeaveLoud.” Through podcast episodes and online articles, The Witness encourages black Christians to not only leave “predominantly white or multiethnic” churches if they’ve been dishonored, but to be vocal about it, inside and especially outside the church.

Of course, there are such things as abuse or crooked doctrine which warrant leaving a congregation. Specifically, plenty of our African-American brothers and sisters have been neglected or hurt by fellow Christians, either directly or indirectly. And, depending on the context, church leaders should be made aware of things that justify a departure.

Still, much of what we are seeing is part of an I’m-leaving-church-and-please-watch-me-leave movement. Being noisy about joining the “exvangelicalism” movement is not only a popular thing to do, it’s a way to be popular. In fact, after a few years of watching people “leave loud,” I see at least a few troubling themes emerge.

Almost without fail, a person leaving a church loud will cite bad or hurtful behavior by the people or leadership at the church. And of course no one wants to stick around where they are mistreated. However, in a culture that has widely embraced moralistic therapeutic deism, many think that being morally challenged, or anything that falls short of all-out affirmation, counts as “personal harm.”

To publicly denounce a particular congregation, not to mention a particular denomination (not to mention an entire faith tradition), because of how people behaved is to misunderstand what Christianity is. It is first and foremost a commitment to Jesus Christ which, second, involves a set of claims about reality. Claims of who Jesus is and what Christianity teaches must be evaluated on their own merit, but many churches have failed to prepare young people to do this.

Considering these two factors makes me wonder if “leavers” who blame people in the Church for their own leaving are in reality just upset with God. So many “exvangelicals” and progressive Christians who begin by lamenting the bad behavior of fellow church-goers end up rejecting the Bible’s moral claims about sexuality, or God’s judgment of sin, or the lordship of Jesus. The more that the wider culture finds Christian teaching outdated and outrageous, the harder it is to distinguish between the various motivations of those who leave the church, and/or the faith.

What is clear is that it is essential, at least for anyone who intends to persevere in the faith, to know what the Faith is. For example, Scripture is clear that followers of Christ should “live peaceably with everyone, as far as it depends on you.” Anyone who takes that teaching seriously, not to mention the many others that directly apply to our lives within the body of Christ, will find it difficult to “leave loud,” or to justify leaving over silly disputes, or to neglect praying for those who have left. 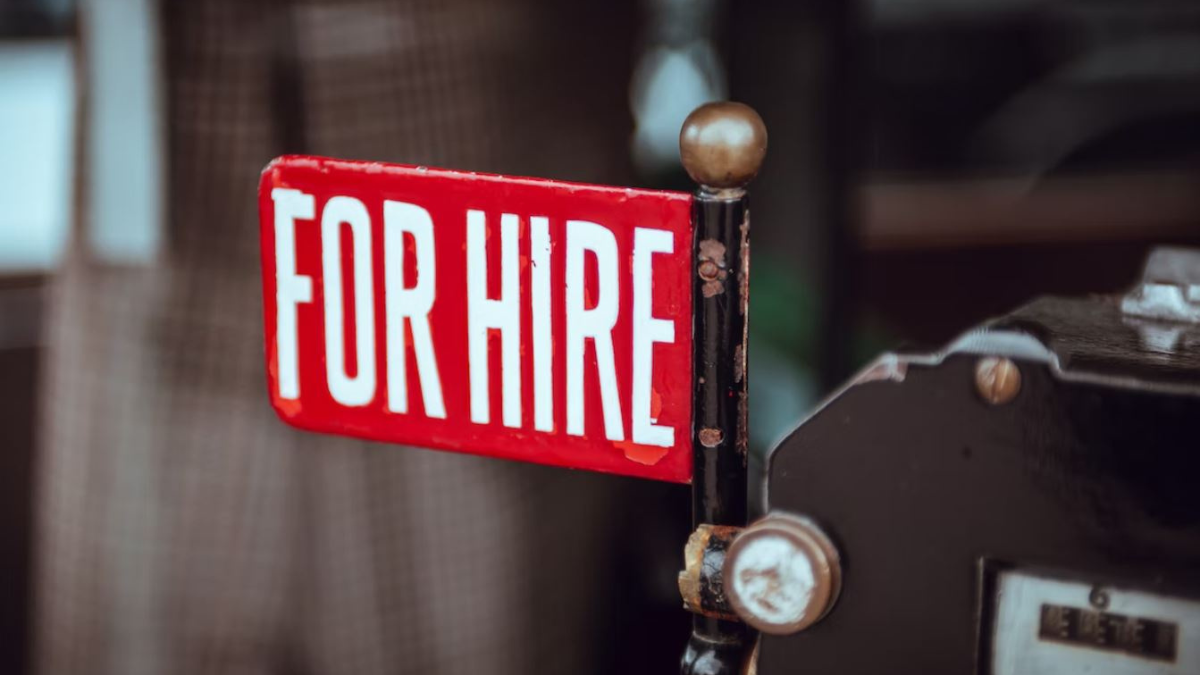