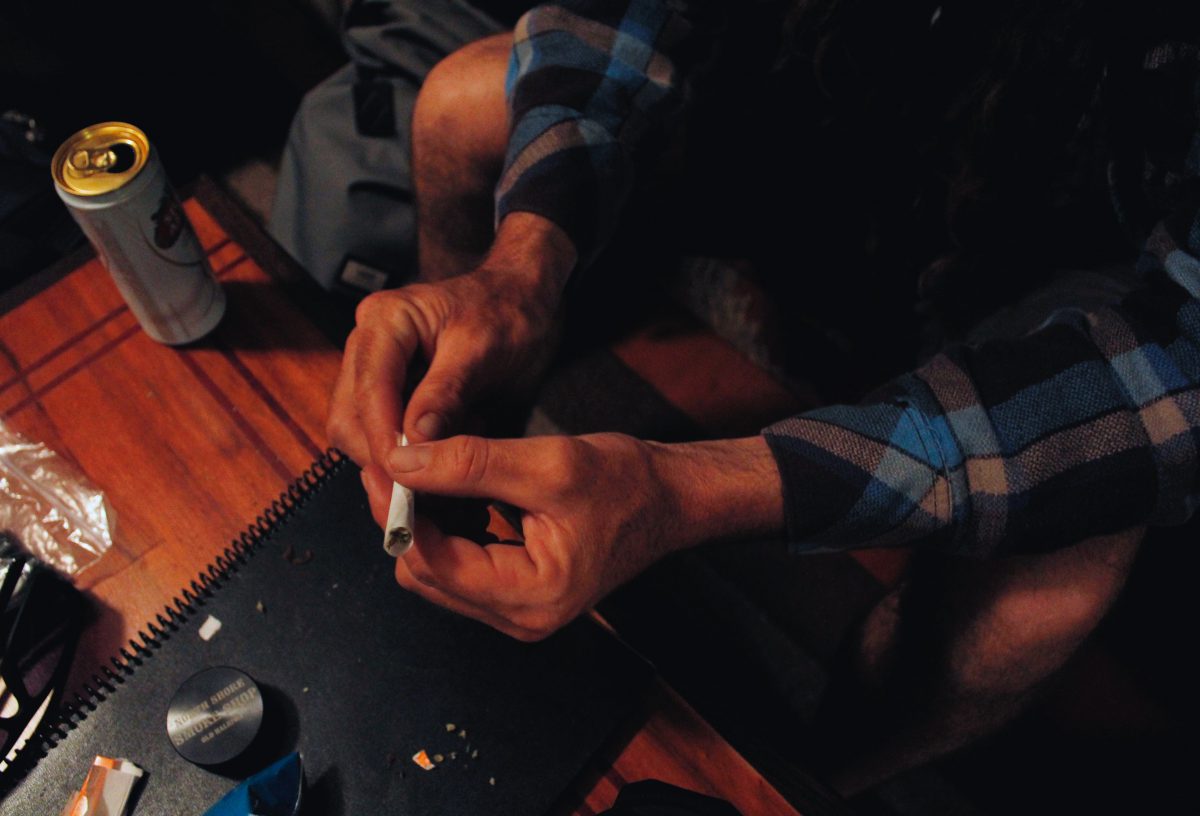 
Legalizing Marijuana Use Fuels Rise in Self-Harm among Young Men

Already this year, New York and Virginia have joined a growing list of states that have legalized recreational marijuana. By doing so, they’ve also joined the list of states increasing the likelihood of young men committing suicide and hurting themselves.

According to a recent report in the Journal of the American Medical Association, states that allow commercial marijuana sales saw “self-harm rates rise by 46% among men ages 21 to 39.” Self-harm includes suicide attempts and behaviors like cutting.

Despite a growing body of evidence, states continue to push for legalization as if nothing could possibly go wrong. We already know it has.

The Link Between Marijuana, Psychosis, and Suicide