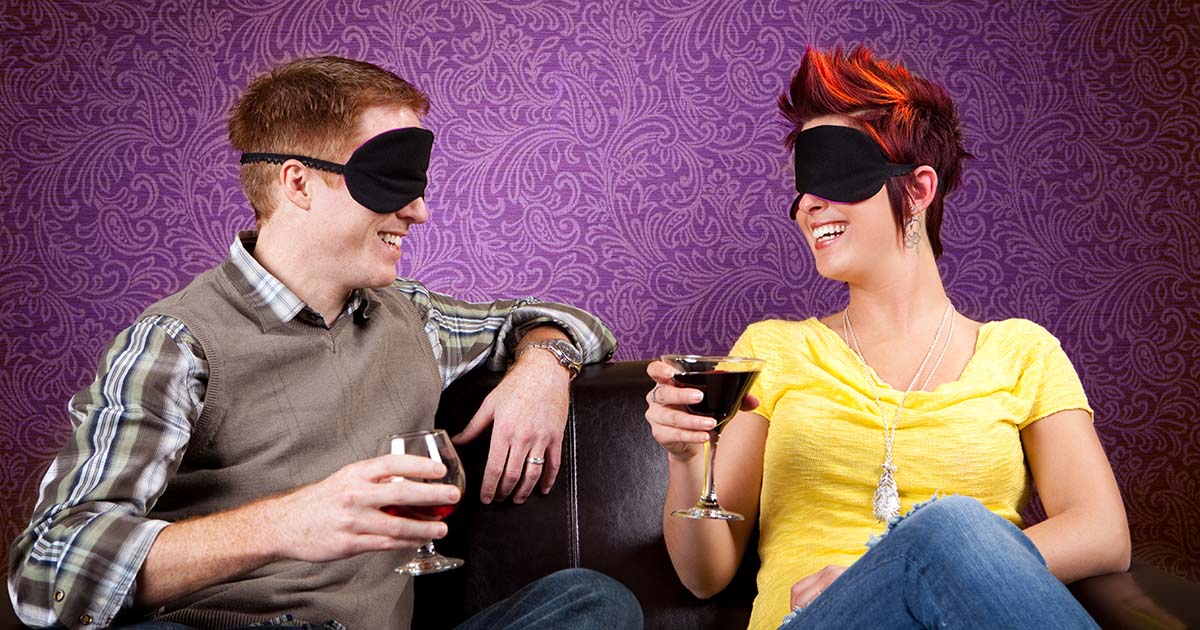 Reality TV has earned a reputation of being crazy …  and Netflix’s dating show Love Is Blind is no exception. Over the course of 10 days, contestants on Love Is Blind talk, mingle, and then decide whether or not to get engaged—all without seeing each other first.

When Season 2 wrapped up in March, a common question was whether the “love is blind” angle delivered more substance than other shows, like The Bachelor. The consensus was don’t get your hopes up. As Vox news’ Alex Abad-Santos put it, “This season had it all: gaslighting, lying, cutting, sarcasm. … [The producers] seemingly pulled no punches.”

Reality TV has long made a consumer product of romance, but the fact that people tried to make a show with this angle says something. Most people want more than just sexual chemistry or even infatuation.

Real love isn’t blind—it sees truly both glories and flaws, and still seeks the other’s well-being regardless. That reality hasn’t changed—even if we try to use the worst possible medium to show it.