Loving Our Neighbors by Refusing to Lie - Breakpoint
Help others see truth, beauty, and goodness. Give today.
Skip to content 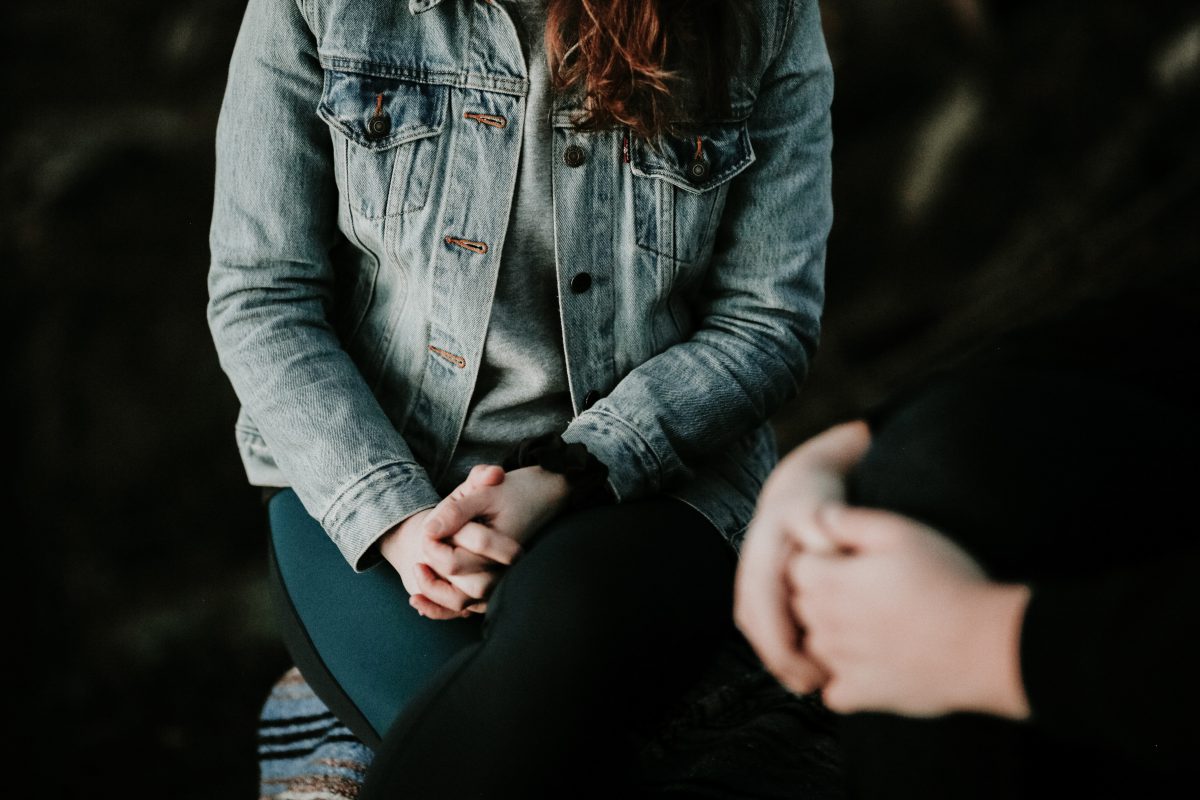 
Loving Our Neighbors by Refusing to Lie

When John McCain was running for President in 2008, Saturday Night Live ran a recurring skit about his running-mate, then-Alaska Governor Sarah Palin. Tina Fey, playing Gov. Palin in her trademark red suit, delivered the memorable line, “I can see Russia from my house!”

It was pretty funny. It also wasn’t real. Sarah Palin never said she could see Russia from her house. Today, however, a surprising number of people believe she did. This is a testimony to the power of lies.

A few weeks ago, Georgia state legislators passed a bill that added additional days for early voting, limited the number of ballot boxes that had (for the first time) been set up across the state during the pandemic, and changed the requirements for voting by mail. Rather than rely on matching signatures by eye, mail-in ballots will now be verified using a voter’s ID.

The partisan backlash over the bill, even though it expanded voting access in many ways, wasn’t surprising. The lies about the bill, how quickly they were spread, by whom, and the corporate reactions to them are worth noting. President Biden likened the bill to laws that oppressed African Americans, calling it “Jim Crow on steroids.” Major League Baseball announced it was moving the 2021 All Star Game out of Atlanta in protest, and even Stacey Abrams caught heat for not calling for economic boycotts of Home Depot and Delta Airlines.

Of course, people sometimes lie, but the stakes are higher when millions of people – including those with no interest in or loyalties to politics– believe those lies. Now, millions of people in Georgia and elsewhere are needlessly anxious, fearful, and angry. That’s cruel.

In James 3, the writer calls the tongue a “fire, a world of evil among the parts of the body.” The tongue can, James says, “corrupt the whole body, set the whole course of one’s life on fire, and is itself set on fire by hell.”

Among the reasons that Christians cannot sit out our culture-wide conversations about sexual orientation and gender identity is that it is based on a lie about the human person, a lie that has convinced many. To relinquish the belief in a reality that exists outside of ourselves is to give up more than we might realize. If men can be women, if laws which expand voting access in Georgia can be renamed as bringing back Jim Crow, then what is real? If Christians give in to lies, why would we be trusted to tell the truth about God?

Jewish philosopher Abraham Heschel once said, “words create worlds.” Words do not change created reality, but they do reshape culture and therefore what people think is reality. Among the sources of the deep fracture in American culture right now is the loss of trust in our institutions and information sources.

No matter how normal as a practice or successful as a strategy of influence, Christians must never, at least intentionally, partake in misinformation. While we are just as susceptible as anyone to believe lies that reinforce our views and to disregard facts that challenge them, the very practice of not compromising on truth will be an increasingly important part of our cultural witness.

Even if we have good intentions, for example “weeping with those who weep,” we still can’t afford to lie. We can’t love our neighbors and lie to them. So, it’s imperative, even if inefficient, to take the time and find out what is true before speaking, especially when it comes to complicated, often heated political matters.

God’s words made reality. As image bearers, our words can create worlds too, at least perceived worlds. As followers of Christ, let’s commit to using our words to build the Kingdom of God, where lies have no place.

Expand access? A historic restriction? What the Georgia voting law really does.