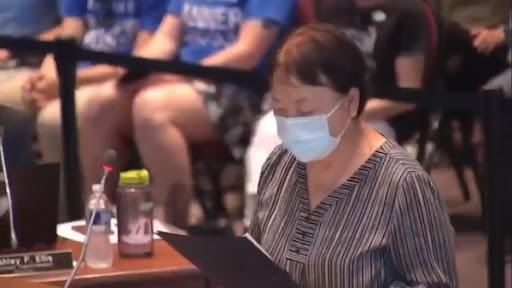 John and Maria begin by discussing how politics makes a lousy worldview before dissecting stories on deconversion from Christianity and other stories of conversion to faith in Jesus.

Maria then shares a recent story of a mother in Tanner Cross’s school district to defends the elementary gym teacher with her story from Mao’s China. John shares his disappointment that the mother’s story isn’t given more credence in the eyes of the media.

John and Maria also visit on three important movements happening related to China. They discuss new findings that some U.S. allies have been complicit in deporting Muslim Uyghur’s to China where they joined labor camps. John then makes a prediction that China’s new three child policy may turn into a baby-making mandate for Chinese citizens. He breaks down the worldview line, showing how economics is driving Chinese decisions. Then Maria shares a story that many U.S. politicians are likely boycotting the Olympics in Beijing over human rights concerns of the Chinese government’s treatment of the Uyghur population.

Finally, Maria and John discuss the removal of Queen Elizabeth’s portrait at a British school. John analyzes the worldview aspect, showing how media coverage demonstrates an implicit bias and provides a structure for Christians to view the news with hope and purpose.

Tanner Cross and School Board Presentations

Uyghurs are being deported from Muslim countries, raising concerns about China’s growing reach