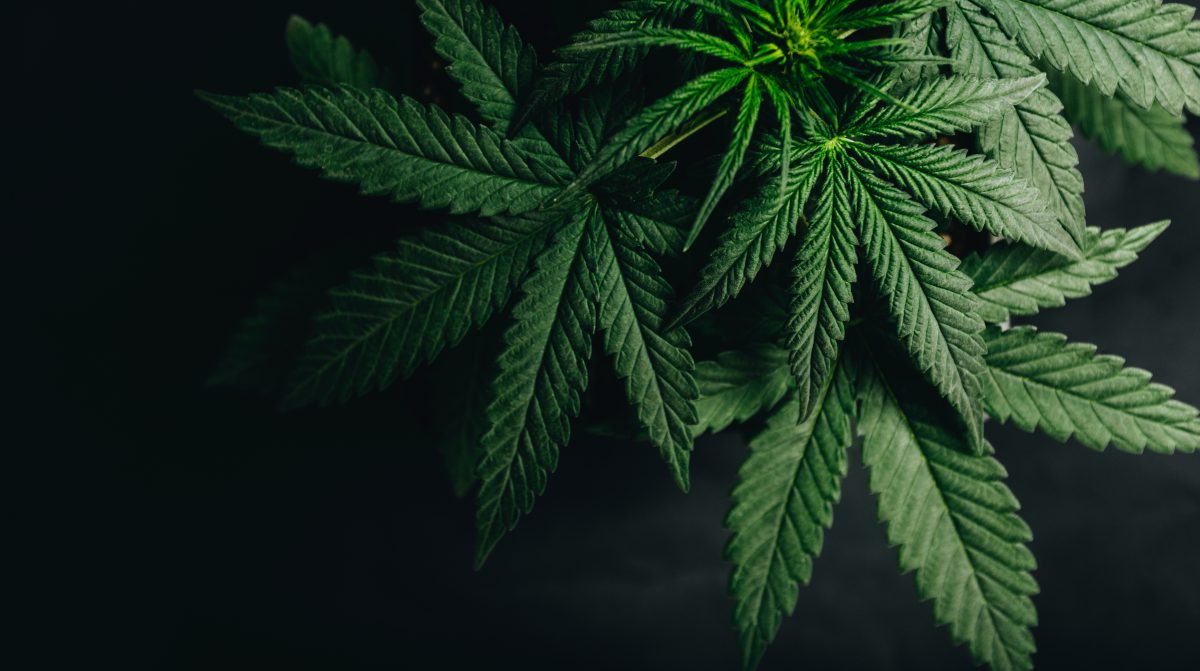 Ideas have consequences and bad ideas have victims. The idea that weed is harmless is a bad one.

While you can’t overdose on marijuana like you can with opioids, it can still kill you.

A study published by a branch of the National Institutes of Health doesn’t mince words: “Cannabis legalization has led to significant health consequences, particularly to patients in emergency departments and hospitals in Colorado.” These significant health consequences include psychosis and suicide. Making matters worse is that marijuana’s effects on the brain, “may not be reversible with abstinence.”

Legalizing marijuana will continue to result in the deaths of vulnerable people, and that’s not the only consequence individuals or society will face from this bad idea.