Marriage Is a Calling, Not a Right - Breakpoint
Help make a bigger worldview possible for Christians around the globe with a year-end gift!
Skip to content 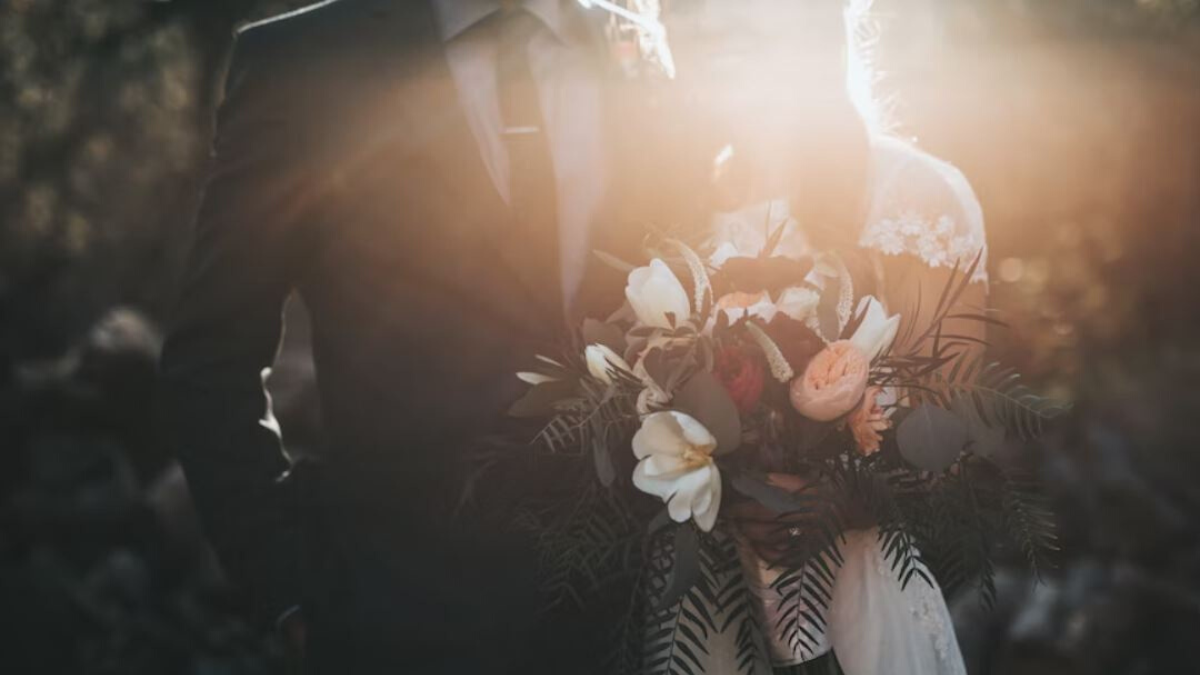 
Marriage Is a Calling, Not a Right

Marriage isn’t about self-fulfillment, or even about companionship (as important as that is). It’s about “fruitfulness,” or taking care of the creation, something that required additional image bearers.

Christian sociologist Mark Regnerus has written that the institution of marriage is under “severe strain.” A significant reason, according to his research, is that young adults simply misunderstand marriage, seeing it as a “capstone” to success rather than what it really is, a “foundation” for a flourishing society and a good life. The implication for young adults is an idea, that for one to be marriageable, he or she must have it all together.

This change in understanding is significant, Regnerus noted. There’s a world of difference if marriage is about sacrificing together or if it is another means of achieving individual fulfillment. Biblically speaking, marriage has a design, so man and woman sacrifice together in order to achieve a larger purpose. In this sense, marriage is a calling, not a right, as it has been misconstrued to be both in the law and in the cultural imagination.

This is clearly the vision of marriage Jesus gives in Matthew 19, when the Pharisees test Jesus by asking whether divorce is ever lawful. Theirs is a legal question, but Jesus doesn’t answer from the Mosaic law. Instead, He begins with, “Have you not read that He who created them from the beginning…” Jesus points back to what God intended marriage to be in creation. Specifically, He points to two aspects of how God created humans and marriage. First, humans were created male and female. Second, marriage is about a man and woman becoming “one flesh.”

Let us make man in our image, after our likeness. And let them have dominion over the fish of the sea and over the birds of the heavens and over the livestock and over all the earth and over every creeping thing that creeps on the earth.

God then gives His image bearers a purpose, often called the creation mandate: “Be fruitful and multiply and fill the earth and subdue it.” This is what humans were created for.

In one of his writings on education, T.S. Eliot observed that whenever we encounter something new, there are two questions. One is, what can I do with this thing? And what is this thing for? As Eliot says, we have to answer the “for” question before we can rightly answer the “do” question.

The same is true with marriage. Jesus was asked a “do” question, and our culture is constantly “doing” something new to and with marriage: ending it, replacing it, expanding it, substituting for it. Jesus responded by reminding his questioners what marriage is for.

Genesis 2 clearly articulates that the purpose of the creation of humans as male and female has to do with giving Adam the helper he needs to fulfill the purpose for which God created humans in the first place. Marriage wasn’t about self-fulfillment, or even about companionship (as important as that is). It was about “fruitfulness,” or taking care of the creation, something that required additional image bearers.

In light of that, Christ said, “Therefore a man shall leave his father and his mother and hold fast to his wife, and the two shall become one flesh.” As Christopher West has written, our bodies are means of special revelation. Our bodies matter. Marriage is more than just an emotional oneness, as important as that is. Marriage is the institution created for the act that makes man and woman one flesh. That oneness allows Adam and Eve to help each other to fulfill their God-given purpose.

Having just named the animals and not found that suitable helper, Adam immediately recognizes in Eve both sameness and difference. Another Adam would not have been suitable. Another Eve could not have helped Eve. God’s design of man and woman, who become one flesh, was very good.

In view of the creation, Jesus answered the question about divorce, that it was only permissible (not required) in cases of sexual immorality. He also continued that some are called to be single and celibate, and that marital integrity will be hard. But it has a design. Thus, it is, for humans, a calling, not a right.

A new compilation of essays by the early 20th-century apologist G.K. Chesterton describes the God-given purpose of marriage and family. The Story of the Family is Chesterton at his best. For example, he wrote: “Marriage is an institution like any other, set up deliberately to have certain functions and limitations…. To talk as if it were made or melted with certain changing moods is a waste of words.”

And then there’s this observation:

I have known many happy marriages, but never a compatible one. The whole aim of marriage is to fight through and survive the instant when incompatibility becomes unquestionable. For a man and a woman, as such are incompatible.

To receive a copy of The Story of the Family, along with access to a series of exclusive teaching videos by Dale Ahlquist, who compiled the essays for the book, go to colsoncenter.org/October.

Christian Worldview
Family
Marriage
singleness
The Story of the Family