Mayor Pete and His Bible - Breakpoint
Help others see truth, beauty, and goodness. Give today.
Skip to content 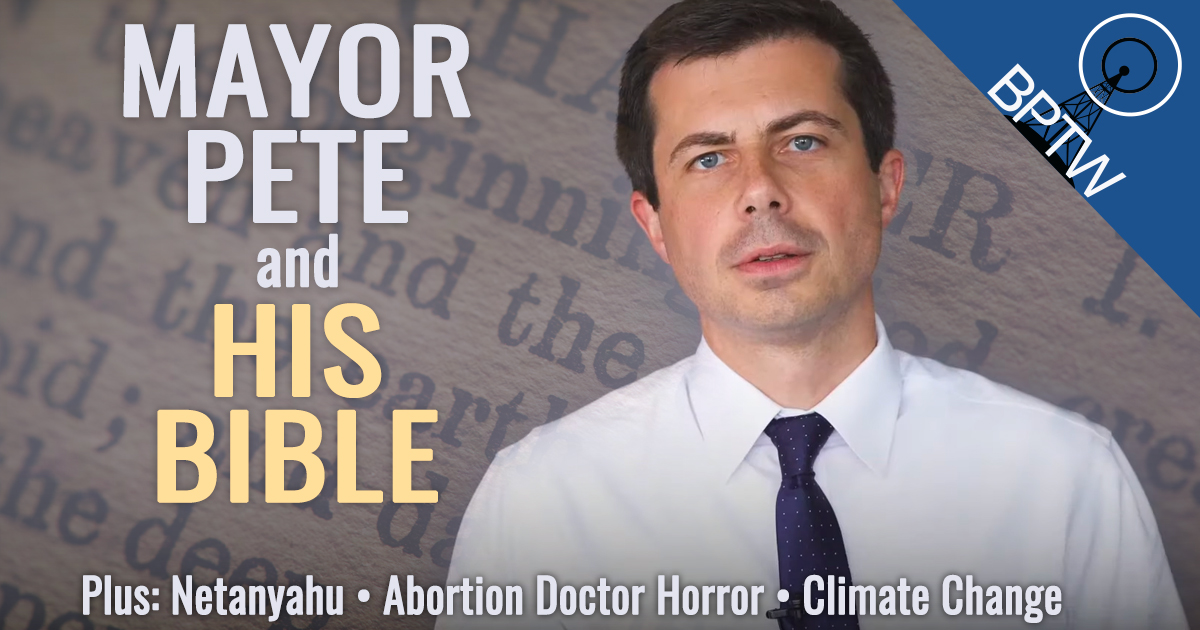 
Mayor Pete and His Bible

John and Warren discuss Democratic presidential hopeful Pete Buttigieg’s use (or misuse) of the Bible on the campaign trail. One, it indicates that the Bible still carries cultural capital, and two, the lack of push back reveals that too many Christians aren’t able to apply Scripture to hot-button social issues. Why? Because too many pastors are afraid to take on controversial or supposedly “political” topics from the pulpit. John talks more about this on today’s “BreakPoint” commentary.

Also on this week’s episode: the horrifying revelation of a deceased abortion doctor’s collection of thousands of fetal remains (right in Mayor Pete’s home town); Time Magazine’s declaration of “debate over” when it comes to climate change. And is Benjamin Netanyahu’s apparent defeat a rejection of conservatism in Israel? 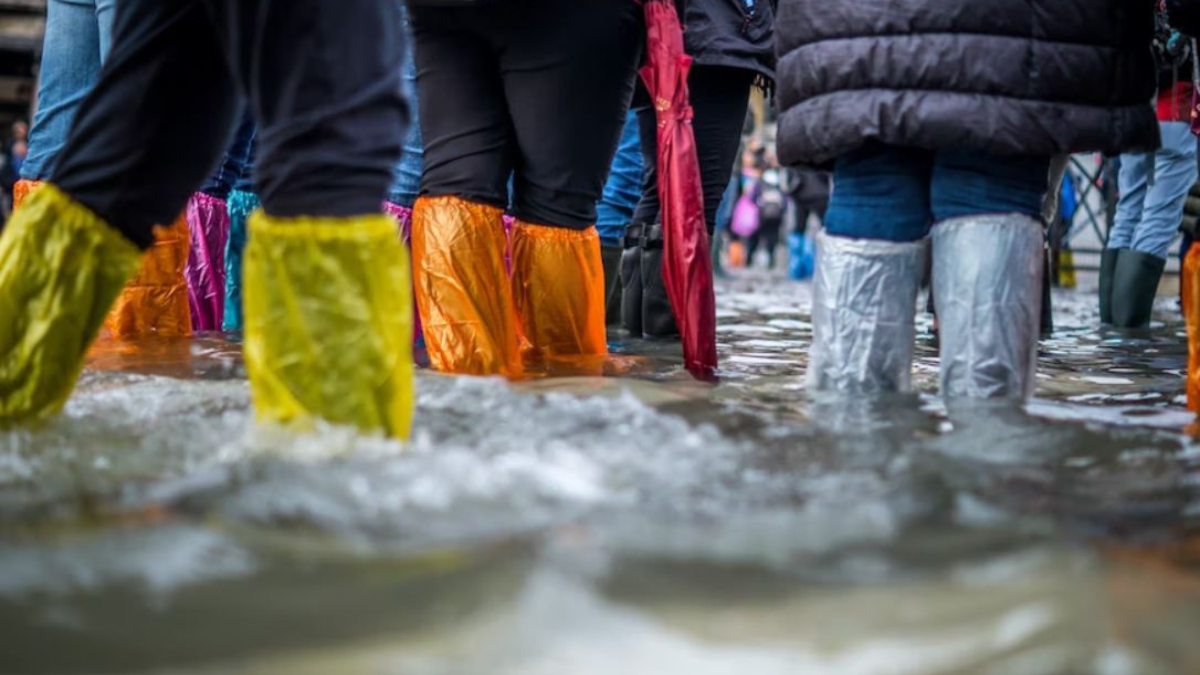