Millennials and the False Gospel of Politics - BreakPoint
Skip to content 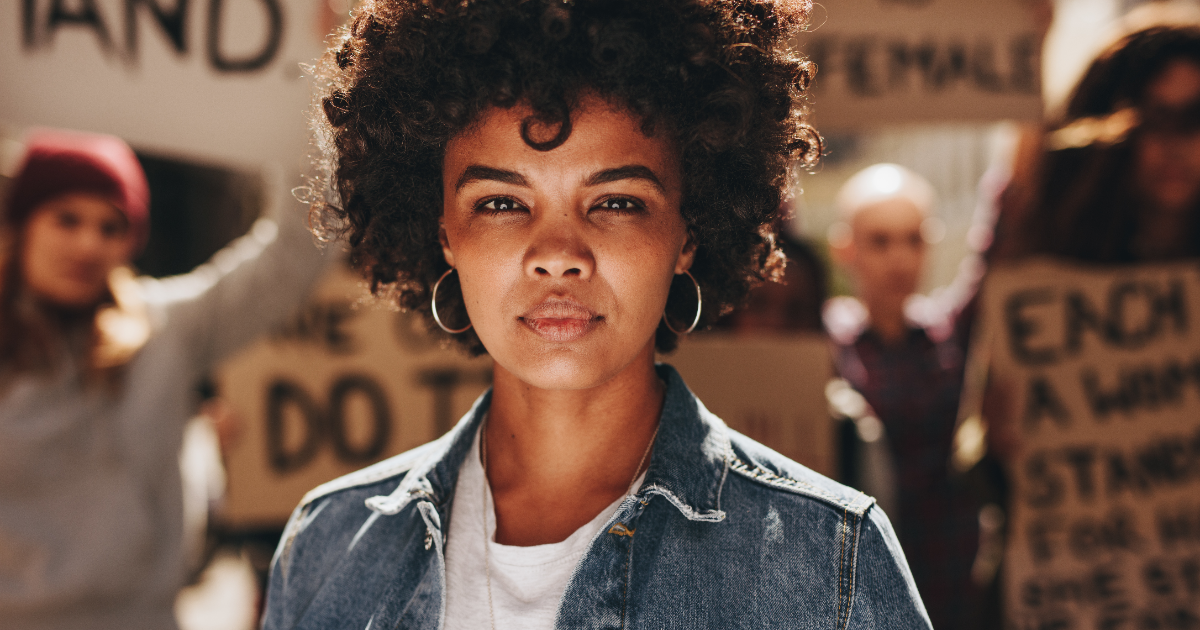 
Millennials and the False Gospel of Politics

Have you seen the image of that woman during President Trump’s 2017 inauguration who threw back her head and screamed “NOOO!” like Luke Skywalker did when he found out Darth Vader was his father? Well, the woman has since become a meme. And while it’s always unacceptable to ridicule or belittle anyone made in the image of God, I remember an insightful remark about this woman’s show of emotion.

For her and for many others, the 2016 electoral results meant that hope itself was lost. For those who gnashed their teeth at the inauguration, politics had taken on the role of religion in their lives.

January’s cover story of TIME magazine all but admits this, although the hope is noticeably revived. Charlotte Alter, the author of the forthcoming book “The Ones We’ve Been Waiting For,” makes no effort to hide the fact that for many millennials, political reform has become a kind of gospel—and they its evangelists.

In a few years, writes Alter, millennials will be a majority of the electorate, and with historically favorable views of socialism, low views of organized religion, and liberal views on sex and gender, the up-and-coming generation looks ready to reverse what older voters have tried to accomplish by electing conservatives.

Alter is not only okay with this, she’s more than okay. Her tone throughout the TIME article is triumphant. She can’t wait for millennial leaders and voters to transform America, nor does she expect their zeal to lessen, even as they age.

The odd thing throughout the article is that Alter never bothers to argue that these ultra-liberal views are true. For her, young voters’ passion to “change to world,” together with the fact that they’re young, are all the evidence she needs to know that they’re right.

If millennials’ and Gen Z’s political views are near-religious, then the devotion to that religion that Alter describes and reflects can be called a cult of adolescence. I used that term last year on BreakPoint after 16-year-old climate activist Greta Thunberg was applauded for shouting, “How dare you?” at a room of adults at the United Nations. It’s also the same cult we saw after the Parkland high school students slammed adults as ignorant and lazy for not passing the gun control laws they wanted.

Writing at First Things last month, Theodore Dalrymple compares the activism of millennial progressives with an account by a young Marxist who traveled to Syria to fight for ISIS. Like this recruit to totalitarian ideology, Dalrymple thinks the rising generation of American voters is seeking more from politics than just good laws. They’re seeking salvation—they’re seeking a cure for the world’s evils, and an escape from what feels like a meaningless existence. Having abandoned any hope that these things will come from God, they’re left hitching their hopes to the next election, to the next Supreme Court ruling, or the next session of Congress.

“There is an evangelical tone to their declarations,” Dalyrmple writes, “a sorting of the wheat from the chaff, the sheep from the goats, the saved from the damned. They do not merely want formal changes…[t]hey demand a reform of the human heart and intend to bring it about.”

But of course, politics can never deliver those things. For those who look to activism and policy to fill what Dalrymple calls their “existential void,” the only thing worse than losing elections might be winning them.

I don’t know whether Alter is right about the way millennials will vote in the long-term. If there’s one thing we’ve learned in the last few years, political pundits struggle to predict the future. Whenever they tell us an outcome is inevitable that’s almost reason alone to doubt it.

How Millennial Leaders Will Change America

Greta Thunberg and the Cult of Adolescence