Monkeypox: How the Feeble Response Endangers Public Health - Breakpoint
Help make a bigger worldview possible for Christians around the globe with a year-end gift!
Skip to content 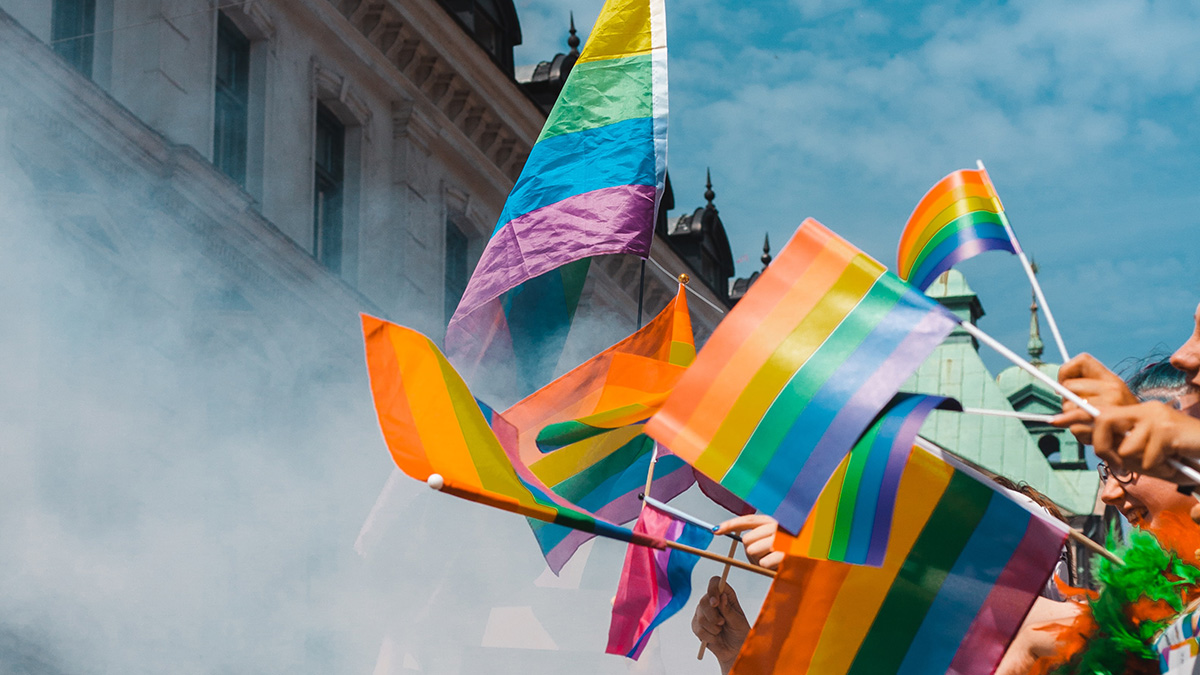 Our nation’s response to the Monkeypox outbreak has been far from a winning strategy, mainly because some public health officials have been more focused on sexual politics than protecting public health.

The last few years have felt like a real-life version of the popular board game “Pandemic,” in which players cooperate to contain the spread of infectious, often imaginary diseases. The latest disease to grab real-world headlines sports a name that sounds like it came straight out of this board game: monkeypox. Our nation’s response to this new outbreak has been far from a winning strategy, mainly because some public health officials have been more focused on sexual politics than protecting public health.

Monkeypox is rarely fatal but reportedly excruciating. It is “overwhelmingly” transmitted by sexual contact between men. According to a study published in The New England Journal of Medicine and reported by NBC News, 95% of monkeypox cases have so far occurred in the “gay community,” and evidence strongly suggests that behaviors distinctive to that community are primarily responsible for spreading the virus.

The public health response to monkeypox, which many are now describing as a complete disaster, has been largely shaped by officials who are unwilling to offend gay rights activists. Despite more than 6,000 cases reported nationwide, a figure The New York Times says is probably low, major cities like New York and San Francisco have hesitated to make clear exactly how the disease spreads, or to urge those primarily at risk to stop spreading it.

In June, as The Washington Post described, officials in San Francisco stood by as “thousands of gay men clad in leather, latex—and often much less—descended on the city for an annual kink and fetish festival.’” According to the Post,

“Even after the city had just declared the monkeypox outbreak striking its gay community a health emergency—one day after the World Health Organization urged men to sleep with fewer men to reduce transmission—San Francisco public health officials made no attempt to rein in festivities or warn attendees to have less sex.”

Officials in New York, Chicago, and other metro areas were also “avoiding calls for sexual restraint.” Why? Well because they were “wary of further stigmatizing same-sex intimacy” and wanted to limit “government intrusion into the bedroom.”

“Officials and activists who spent decades on the front lines of the battle against HIV/AIDS,” the Post article continued, “say they have learned it is futile to tell people to have less sex.”

There has, at least, been some pushback to this suicidal public health strategy. Gay sex columnist and polyamory advocate Dan Savage slammed cities that refused to tell the truth, saying “It was devaluing gay men’s lives and health” not to warn them. And writing in The Atlantic this month, Jim Downs argued that it’s not homophobia to warn gay men to be careful: “Public-health officials don’t need to tiptoe around how monkeypox is currently being transmitted.”

Along with an incompetent rollout of vaccines and medications, which The New York Times’ Daily podcast blamed for the crisis, these muted warnings may prove to be too little, too late in preventing more patients from suffering this painful and humiliating illness. Against the backdrop of two years of COVID lockdowns, mask mandates, mandatory quarantines, and “two weeks to stop the spread,” the display of political priorities is breathtakingly hypocritical.

While even the World Health Organization urges gay men to temporarily curb their lifestyle for the sake of safety, many American officials practically begged for an outbreak, afraid to place any limits on the expression of politically favored sexual identities. Doing so, they claim, threatens to revive the “stigma” and “homophobia” our culture has so successfully suppressed.

In an echo of the AIDS crisis in the 1980s, the disease itself is treated as discriminatory, as if it’s unfair of the monkeypox virus to target gay men. The solution, many seem to believe, is to let it tear through the gay population unchecked as if sexual tolerance and progressive attitudes can make up for bad public health policy.

In the end, all these sick men point to a sick worldview, one that would rather sacrifice people’s wellbeing than treat them as moral agents capable of choice, whose actions have consequences. Monkeypox is only the latest damaging effect of this broken view of people and sex, but as long as our country is willing to play games with pandemics and people’s lives, it won’t be the last.