More Evidence of the Dangers of CRISPR: Stop Playing God with Human Genes - Breakpoint
Help make a bigger worldview possible for Christians around the globe with a year-end gift!
Skip to content 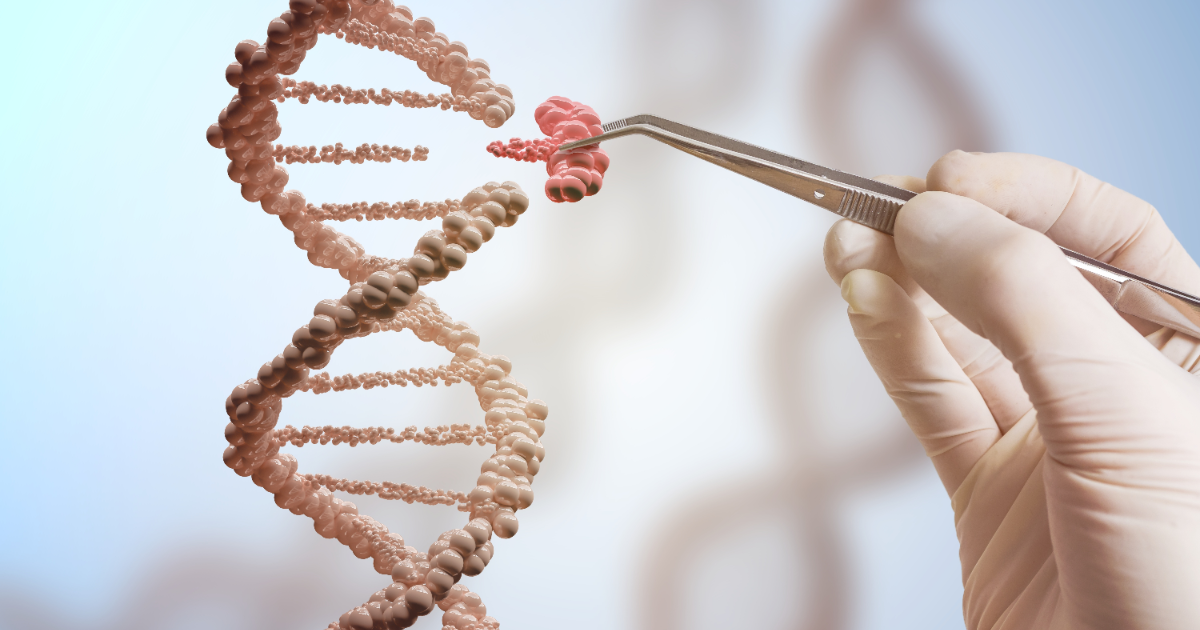 
More Evidence of the Dangers of CRISPR: Stop Playing God with Human Genes

For years, I’ve worried and warned about the dangers posed by gene-editing technologies, such as CRISPR. In the words of one of its inventors, CRISPR makes the human genome “as malleable as a piece of literary prose at the mercy of an editor’s red pen.” At least, that’s the promise that has yet to materialize.

In 2018, a Chinese scientist announced he’d used CRISPR to genetically modify human embryos. At the time, more “respectable” scientists denounced his actions as “unethical,” given how new the technology was and how little ethical oversight there was for using it. In essence, this dangerous technology has been released into the world with no limitations except “play nice.”

Nearly all of the criticism directed at Dr. He had to do with secondary issues such as informed consent. Relatively little was said about the possibility of gene edits producing mutations that might lead to cancer or other illnesses. Essentially nothing was said about the ethical nature of the technology itself, whether or not editing genes is something we should do at all.

Why was the ethical outrage so shallow?

Two reasons: First, science advances today on a philosophical mandate that is barely contained by an ethical utilitarianism. That’s a big-worded way of saying that our worship of science comes with the idea that “if we can do it, we should do it,” and the only thing that limits that is if someone gets hurt. Case in point: The Guardian called CRISPR, not a bad idea or a dangerous technology, but “an imperfect tool.” Why? Because “it could lead to ‘off-target’ edits.”

That squishy bit of ethical reasoning leads to the second reason I thought that the outrage directed at the Chinese scientist was, as I put it at the time, “faux.” I believed that other scientists, including those who decried Dr. He as being “rogue,” were doing the same thing, just more discretely. In other words, I did not believe that the loud denunciation and even imprisonment of one Chinese scientist would stop others just as intent on playing God.

Turns out, it didn’t.

Apparently, a team of researchers at the Francis Crick Institute in London used CRISPR to edit 18 donated human embryos. The purpose, they claimed, was to study “the role of a particular gene in the earliest stages of human development.” Unfortunately, around half of the embryos “contained major unintended edits.”

“Major unintended edits” is a euphemism for “mutation” and “genetic damage” which, as Medium told its readers, “could lead to birth defects or medical problems like cancer later in life.” As one genetics researcher put it, “…you’re affecting so much of the DNA around the gene you’re trying to edit that you could be inadvertently affecting other genes and causing problems.” Even worse, the Crick Institute team didn’t inadvertently mess with a gene near the one they were targeting. In other words, they “hit their targets.” The results were, however, unexpected.

Fyodor Urnov, a professor of molecular and cell biology at Berkeley, was more blunt: “There’s no sugarcoating this . . . This is a restraining order for all genome editors to stay the living daylights away from embryo editing.”

Once a “gene-editing expert” gets frightened, you’d think we might want to cool our jets in this whole “playing god” thing. I doubt it. Scientists will ignore any “restraining order” that lacks legal punch. What happened in China didn’t deter researchers in London. What happened in London won’t deter anyone else. By the way, all the embryos affected by the Francis Crick Institute team were destroyed.

When science operates independently of religion, philosophy, law, and public policy, then researchers (to paraphrase a line from Jurassic Park) become so preoccupied with whether or not they can do something, they never stop to think if they should.

So we, working through our elected leaders, must be the ones to tell scientists “no.” They may whine and moan, as they did when President Bush curtailed embryonic stem cell research, but so what? As it turned out, we didn’t need to kill embryos for their stem cells. Likewise, we don’t need to play God with the human genome or with unborn children, either.

Playing God with Our Genes

Are We Really “Shocked” Over Gene Editing?