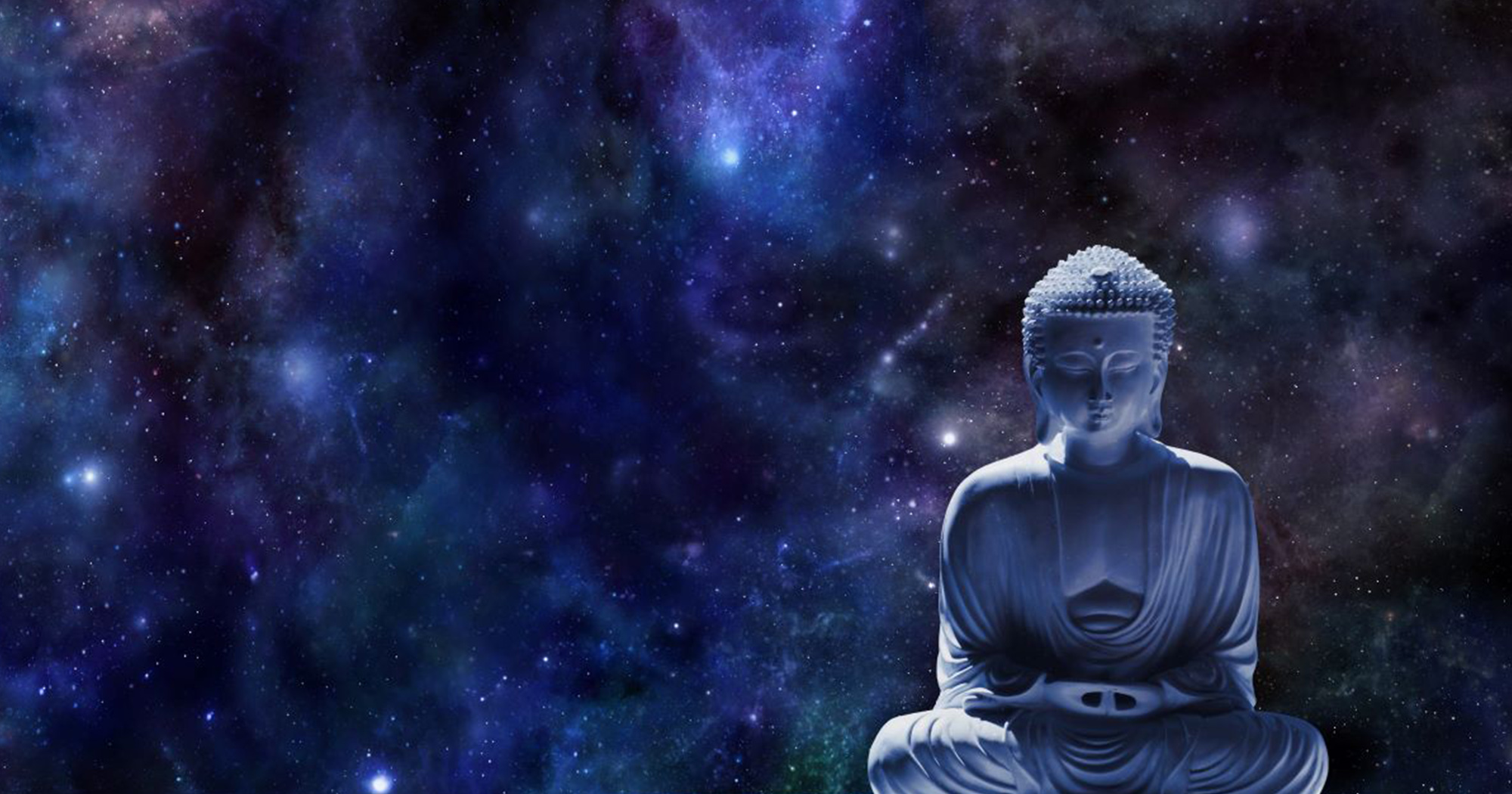 In the previous article, we looked at some of the ideas underlying the New Age Movement. Although the New Age Movement itself is arguably over, many practitioners of what has been called the New Spirituality continue New Age ideas and practices if not the specific goal of initiating a new age.

The Source of Our Problems

To understand New Age practices, we need to start with their diagnosis of the problem we face as human beings: we are ignorant of the nature of reality. This ignorance manifests itself in a variety of ways. We are unhealthy because we do not know the proper things to eat and the right way to breath and to exercise. We do not prosper because we see life as competition rather than recognizing that cooperation, creating win-win scenarios, is the route to success.

Ultimately, they say, since we are all one (monism), another person’s loss diminishes me. Because of our unhealthy emphasis on competition, we do not live lives of benevolence and love; instead, we plunder the environment and exploit others, leading to dysfunctional cultures, particularly Western industrial capitalism.

This may come from karma from a previous lifetime—you inherited a negative mindset from your karmic stream which you need to overcome in this lifetime—or it may have been imposed on you by your family, your religion, or your culture, all of which conspire to keep you in ignorance of your freedom and your power to create a new reality for yourself through changing your mentality.

The problem of ignorance leads directly to social forces that exploit of people and the environment, repressive political and economic institutions and policies, and the other problems within society. In this way, the New Spirituality links to both Cultural Marxism and the Gaian worldview. According to the New Spirituality, these problems are produced by systems dominated by a spiritual inertia which locks ignorance of human potential into the culture.

We do not prosper because we see life as competition rather than recognizing that cooperation, creating win-win scenarios, is the route to success.

The Solution to Our Problems

So how do you change your mindset? You could use various forms of meditation, magical rites and rituals, energy medicine, past life regression, channeling, astral projection, shamanism, divination, yoga, martial arts, enneagrams …. The list is nearly endless. What makes these part of the New Spirituality is not necessarily the practice itself—martial arts, for example, can be studied by soldiers or law enforcement personnel to help them carry out their jobs—but the goal of the activity.

New Age practices are intended to lead to a “higher consciousness” in the practitioner, generally involving a pantheistic vision of the world and awakening or recognizing your own divinity as an expression of the great cosmic whole. As a result, the enlightened individual is serene, benevolent (since helping others is the same as helping yourself), full of peace, love, and harmony, as well as in control over the circumstances of life.

The New Age movement tends to be non-dogmatic about solutions. Since all (or at least many) roads lead to the same spiritual truth, it does not matter which path you follow. Eclectic approaches are quite common, as each person chooses from a smorgasbord of options to construct a personal spiritual path.

A Wiccan may practice tai chi (from Daoism), combined with yoga (from Hinduism) and Reiki (from Japanese Buddhism), but also participate in Native American chanting and dancing or African drum circles, and receive past life therapy, all of which are seen as pointing to the same spiritual truth. Though not all New Spirituality practitioners are eclectic, many are, and networking among practitioners and teachers is common.

Not surprisingly, the New Age movement draws its adherents primarily from the well-educated, particularly those from upper middle class and wealthy backgrounds or aspirations.  People who are struggling to make ends meet rarely have the time, resources, or inclination to pursue spiritual enlightenment or to spend money on the classes that lead there. The movement is thus a phenomenon centered on elites rather than the masses.

People who are struggling to make ends meet rarely have the time, resources, or inclination to pursue spiritual enlightenment or to spend money on the classes that lead there. The movement is thus a phenomenon centered on elites rather than the masses.

The New Age Movement had an additional goal beyond personal enlightenment. Led by spiritually enlightened people, both living and “ascended masters”—enlightened teachers who have already passed on to a higher state of life but who choose to instruct people on the road to enlightenment via channeling, visions, meditation, or other means—more and more people will develop a new, higher level of consciousness.

When enough people reach this level of enlightenment, human consciousness will shift worldwide and usher in the Age of Aquarius, a promised “new age” where we enter the next stage of human spiritual evolution.

The idea of a coming spiritual golden age has largely fallen by the wayside, shaken no doubt by the level of fear and anxiety in the world caused by events such as 9/11. But aside from dropping the concept of a New Age, most elements of the New Age Movement continue in the New Spirituality.

One particularly important offshoot of New Spirituality and its earlier antecedents is the rise of Neo-Paganism. We turn to this in our next articles.