No Civilization Without Restraint: Wise Words From 1939 - Breakpoint
How can we respond to those around us with truth and love? Give today to receive this month's featured resource.
Skip to content 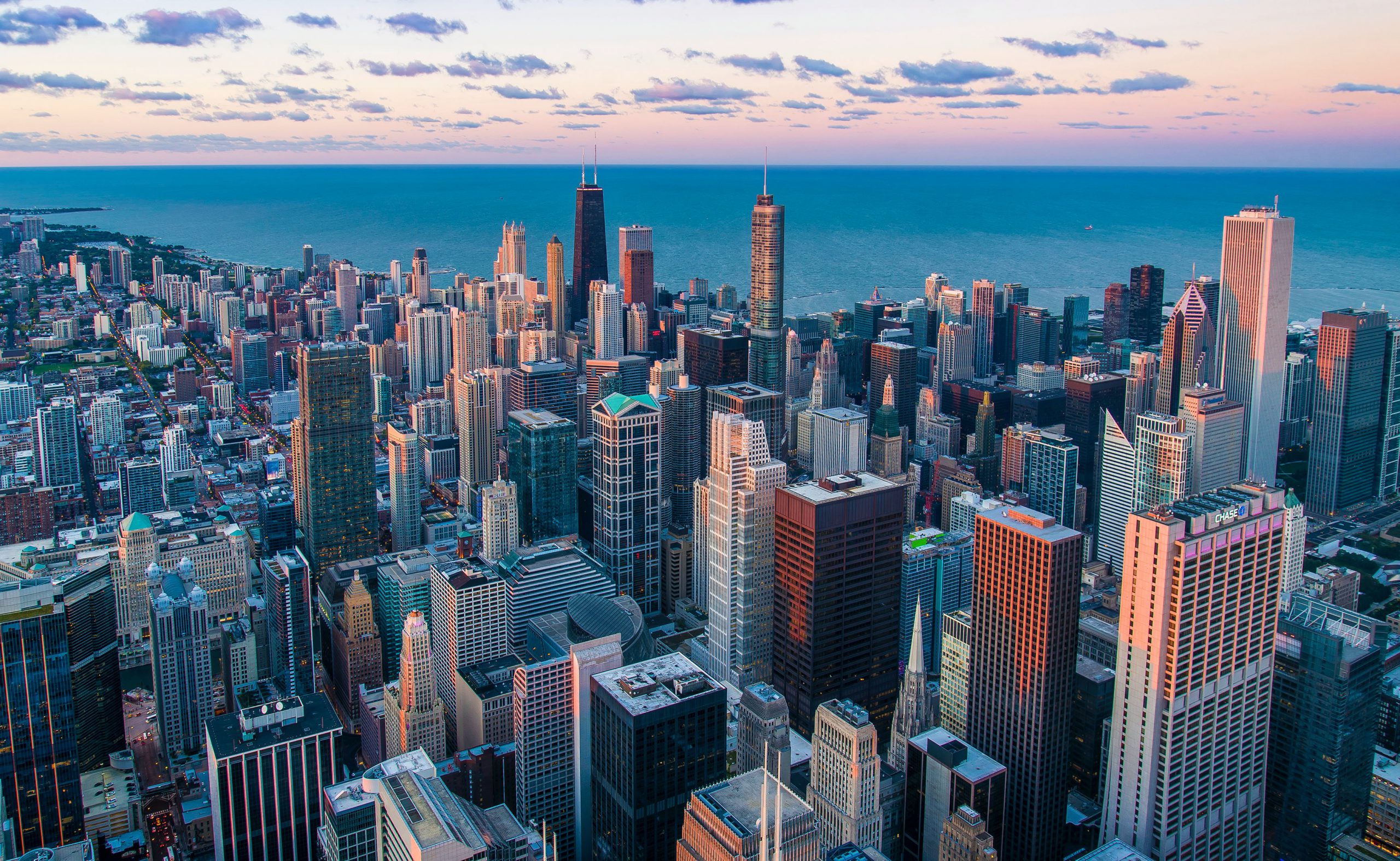 
No Civilization Without Restraint: Wise Words From 1939

It is not normal or healthy for a culture to talk about sex this much. From Pride month to education to companies telegraphing their commitments to inclusion and diversity, to just about every commercial, movie, or TV show produced today, sexual identity is treated as if it is central to human identity, human purpose, and human happiness.

It is not normal or healthy for a culture to talk about sex this much. From Pride month to education to companies telegraphing their commitments to inclusion and diversity, to just about every commercial, movie, or TV show produced today, sexual identity is treated as if it is central to human identity, human purpose, and human happiness. And this vision of life and the world is especially force-fed to children, who are essentially subjects of our social experimentations.

“If the energy spent talking about sex is disproportionate, it’s important to know there were some who saw this coming. The best example is Oxford sociologist J.D. Unwin. In 1939, Unwin published a landmark book summarizing his research. Sex and Culture was a look at 80 tribes and six historical civilizations over the course of five millennia, through the lens of a single question: Does a culture’s ideas of sexual liberation predict its success or collapse? ”

“Just as societies have advanced [and] then faded away into a state of general decrepitude, so in each of them has marriage first previously changed from a temporary affair based on mutual consent to a lifelong association of one man with one woman, and then turned back to a loose union or to polygamy. ”

The whole of human history does not contain a single instance of a group becoming civilized unless it has been absolutely monogamous, nor is there any example of a group retaining its culture after it has adopted less rigorous customs.

Unwin saw a pattern behind societies that unraveled. If three consecutive generations abandoned sexual restraint built around the protections of marriage and fidelity, they collapsed.

Simply put, sexuality is essential for survival. However, sexuality is such a powerful force, it must be controlled or else it can destroy a future rather than secure it. Wrongly ordered sexuality is devastating for both individuals and entire societies.

Unwin’s conclusions can be boiled down to a single issue. Are people living for the future, with the ability to delay gratification, or are they focusing only on the here and now? When a culture fails to restrain its sexual instincts, people think less about securing the future and instead compromise the stability, productivity, and the well-being of the next generation in the pursuit of sexual pleasure.

Unwin claims that he had no moral or ideological axe to grind in this research. “I make no opinion about rightness or wrongness,” he wrote. But his work is nevertheless profound, as are his conclusions, which we seem to be living out in real time.

According to Pew Research, almost 90% of children lived with two married parents in 1960. By 2008 that number had dropped to just 64%. Over the same period, the percentage of kids born to unmarried women rose from 5% to 41%. There is really no question of how this impacts children. Studies show that teens from single-parent or blended families are 300% more likely to need psychological assistance, twice as likely to drop out of high school, and more likely to commit suicide. They end up with less college education and lower–paying jobs than their parents and are more likely to get divorced themselves.

This is not because children from non-traditional homes have less potential or less value. Nor do stable two-parent families guarantee outcomes for children. Statistics do not determine the future of an individual, but they can identify the future of a society. On a civilizational level, the future is a matter of math.

The early days of the sexual revolution reframed the morality of sexual behavior, but today it’s gone further, undermining the already fragile identity in the rising generation, fraying it in the various directions of the ever-growing acronym of sexual identities. Anywhere from 1 in 5 to nearly 40% of young people identify as LGBTQ today. Or, in the case of one junior high class in the Northeast I heard of recently, “all of them do.”

Christian faithfulness in this cultural moment must involve the protection of children and a commitment to the future of society. At the very least, that means speaking up, especially when it is unpopular to do so. Along the way, we will have to reject the “inevitability thesis,” the notion that all is lost and that things will only get worse so nothing we do matters. With courage and unconditional love for our neighbor, we continue to speak the truth.

And we will need to remind ourselves and each other of something that should be obvious but is not: The ideas and behavior of the late sexual revolution are not normal. Nor is our fascination and focus on sexuality as the central defining factor in human existence and value.

Human sexuality is not some arbitrary construct like a speed limit. It is as much a part of the fabric of life as gravity. We may deny that, but we will not avoid the pain of hitting the ground if we do.