Oberlin College and the Critical Theory Mood - Breakpoint
Help others see truth, beauty, and goodness. Give today.
Skip to content 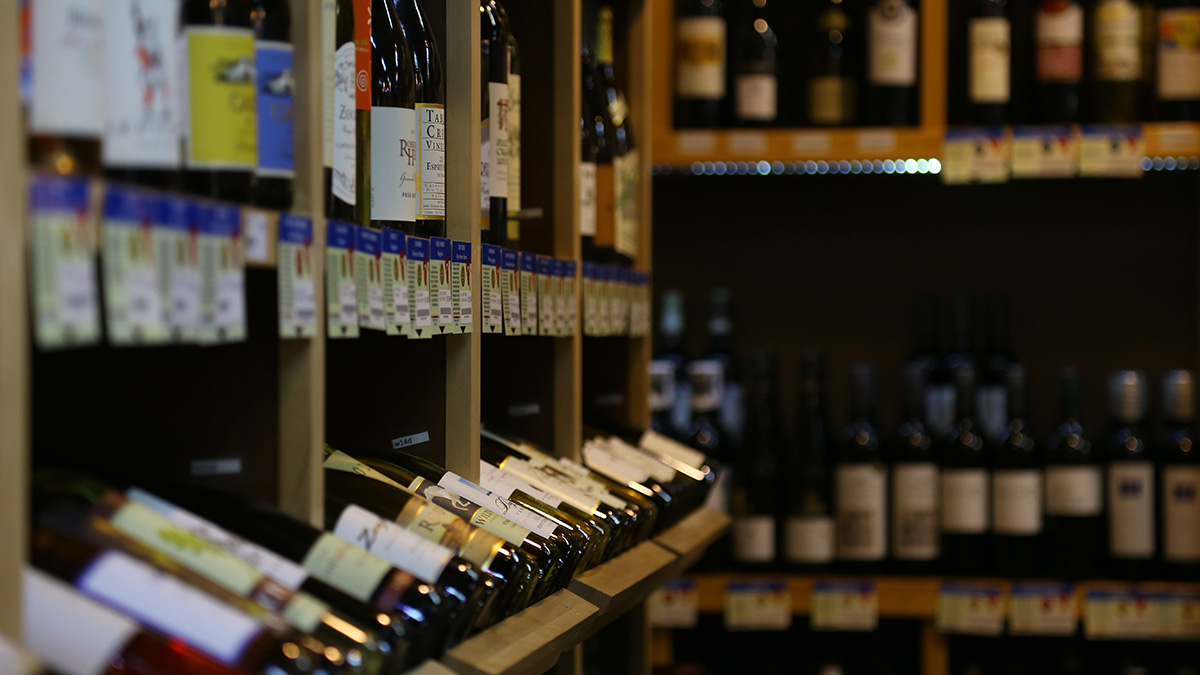 Far from being “too complicated” of a theory to infect culture, critical theory offers a simplistic substitute for the actual complexities of life and people.

In November 2016, a student at Oberlin College in Ohio attempted to steal two bottles of wine from Gibson Bakery. The owner confronted and then chased the student down the street. He was arrested and later pleaded guilty to shoplifting. Recently, nearly six years after the incident, a judge ordered Oberlin College to pay more than $35 million in damages to the bakery.

How did just two bottles of wine become so expensive?

The student who shoplifted is black. The shop owners are white. That was enough to start an uproar on the Oberlin College campus. The story is an example of a culture that is in a critical theory mood.

The day after the incident, Oberlin students started to protest the treatment of the accused outside of Gibson’s Bakery. Soon after that, the Oberlin student senate passed a resolution that called for Oberlin College to “officially condemn Gibson’s Bakery” as a racist institution. Professors  got involved, passing out fliers and encouraging students to join the protest. The college then severed longstanding catering contracts with the bakery.

Neither the protestors nor the school ever claimed the student had not shoplifted but, in their public statements, the fact that he did was conveniently ignored. This allowed them to turn the shoplifter, the store owner, and even the bakery into symbols that served a narrative they were telling. In a recorded audio, one student protester yells, “Shoplifting, the stuff on the surface, does not matter. This runs so much deeper.”

This dismissal not only ignores that many of those who dismiss concerns about critical theory are those mostly actively advocating its core ideas, it misunderstands the way that ideas work within a culture.

If you happen to be listening to this commentary on radio, you have two people to thank: German physicist Heinrich Rudolf Hertz, who discovered radio waves in the 1880s and Guglielmo Marconi, an Italian engineer who invented wireless radio communication in the 1890s. However, whether you knew these names before now and regardless of how well you understand how radio waves work, it is still quite possible to conceptualize radio and to hear my voice.

Worldviews often work like this. A person does not have to fully understand an idea before being shaped by it. When Oberlin College faculty and administration determined, in the face of the evidence, that the white bakery owners were guilty and the student was not, they were applying a critical theory lens to the situation and interpreting the facts accordingly. When the Oberlin College student said that the shoplifting did not matter because of deeper issues at play, the student was parroting a critical theory way of thinking about the world, in which every interaction must be understood and explained by the demographic groupings of the people involved. Moral status is awarded based on these groupings, not on actions. Certain groups are oppressed, and others are oppressors. End of story.

Far from being “too complicated” of a theory to infect culture, critical theory offers a simplistic substitute for the actual complexities of life and people. We cannot determine a person’s character by tallying their list of demographic features or applying assumptions of privilege. Individuals are not stereotypes, but critical theory reduces them to such. No one need be able to pronounce multi-syllabled academic jargon used by critical theorists to be infected by this mood. We simply are infected by it.

A few months ago, a friend told me of something that points to the level of cultural infection. She had asked a friend of hers, a junior high teacher, how many students in that class identified as LGBTQ. The answer, offered immediately in a sort of “don’t you know this” tone, was, “Oh, all of them do.”

“All of them?” my friend replied. “Are they sexually active?”

“Not at all,” the teacher replied. “But none of them want to be straight or cis.”

Ideas that have infected college students, academics, and junior highers should not be so easily dismissed. The first way to counter infectious cultural moods is not to share that mood. Intentionally, and especially with our own kids, we must talk about and treat every human being as essentially valuable as image bearers of God, and as equally fallible because of their common descent from Adam and Eve. These are essential truths about the world and people and are far better ideas than the ones assumed by the critical theory mood.

Ideas are especially dangerous when assumed, as C.S. Lewis once put it, so we must also not allow the bad ideas to go unchallenged, lest they become normalized.

Finally, within a critical theory framework, in both its academic theory and cultural mood forms, there is no possibility of forgiveness or redemption. In a Christian vision of God and people, there is. In Christ, there is solid ground for forgiveness (He first forgave us) and for finding redemption (He has taken the punishment for our guilt). So, in Christ, we not only counter bad ideas, we point to a better way.