Opioid Deaths Pass A Grim Milestone - Breakpoint
Help make a bigger worldview possible for Christians around the globe with a year-end gift!
Skip to content 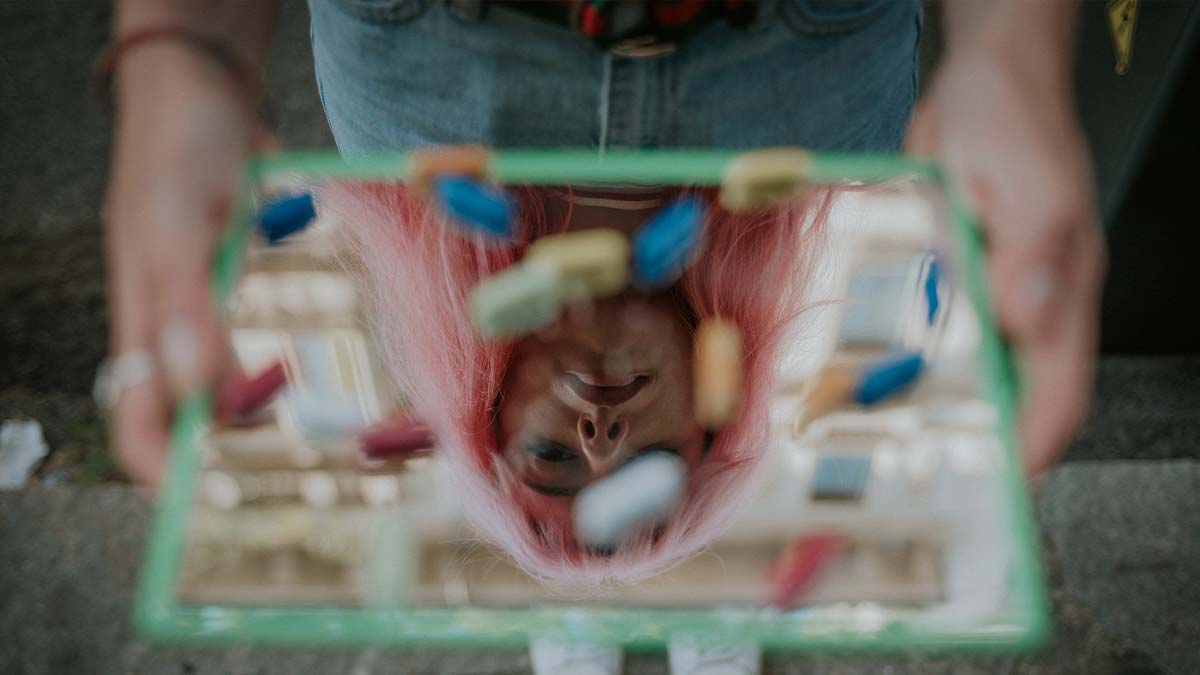 The United States just passed a grim milestone: over 100,000 deaths from opioid overdoses in the past year. Most of these deaths were due to fentanyl, a synthetic opioid that is sometimes prescribed as a painkiller, and often combined with heroin, cocaine, or methamphetamines.

America’s battle with opioids is now 25 years old. Dopesick, a new streaming series on HULU based on a book by the same name, tells how Purdue pharma sold opioids to the public as non-addictive miracle cures for pain. The series also describes the Federal Drug Administration’s complicity in creating what’s been called “the worst drug overdose epidemic in (US) history.”

Statistically, fentanyl and other opioids are prescribed for pain for women at a higher rate than for men. Therefore, women are far more likely to become addicted after a prescription, while men are much more likely to become addicted via recreational use. In fact, over twice as many men die of opioid overdoses than women. Non-Hispanic whites die at a rate five times that of Blacks and seven times that of Hispanics.

The states that have seen the most significant increase in opioid death rates are “rust belt” states, specifically Michigan, Indiana, Ohio, Pennsylvania, New Jersey, and Delaware. These states have experienced a 300% to 500% increase in deaths over the last ten years.

Though abuse of prescription medications that originate with prescriptions may not be the most significant factor of the opioid crisis, they are still a major concern, especially for women. This is partly due to an inordinate faith in medical experts. In 2014, properly prescribed medicines were the third leading cause of death in the US and Europe, according to the National Institutes of Health. This raises important questions about the role that pharmaceutical marketing practices and incentives for doctors play in prescribing these drugs, as well as the responsibility of major pharmaceutical corporations for practices that lead to addictions.

There are also questions about the pharmacies that distribute the drugs. Recently, a federal jury in Ohio found that CVS, Walgreens, and Walmart had contributed to the overdoses and deaths in two counties by overselling benefits and downplaying the negatives of opioid drugs. Though this does not absolve individuals from responsibility for choices that led to their addiction, medical, pharmaceutical, and regulatory entities failed in their roles as so-called “trusted experts.”

That failure also contributed to the other side of the opioid epidemic, addiction from “recreational” use. So much so that addiction has become an aspect, perhaps the darkest aspect, of the crisis of meaning among young men in America. Factor opioid addiction into what’s been aptly called “the war on boys” and our culture’s consistent portrayal of men as dolts and masculinity as toxic, and we’ve got a systemic problem of epic proportions on our hands. This is particularly acute in the rust belt, where a sharp and years-long decline in both marriage and employment upend men’s sense of purpose and direction.

This, in turn, becomes a complicating factor in the increasing social isolation men face in American culture, something documented many years ago by Robert Putnam in his book Bowling Alone; that many men have few, if any, close friends has significant implications for the opioid crisis. Soldiers who used heroin and other drugs in Vietnam sometimes came home as addicts, but a surprising number were able to drop their drug use on their return. The difference was often made by whether the veteran returned to a rich social network, a job, and a family.

What was true then is only more pronounced today. The lack of jobs and a clear sense of purpose, along with diminished or vanishing friendships and social networks create a vacuum that too many fill with drugs. Covid lockdowns only made the situation worse, leading to the spike in what is being called “deaths of despair.” The 100k plus opioid deaths are a dark chapter in this larger story.

So how can the church help in this crisis? Before we talk about how, we need to discuss why we must. It’s not clear that any other institution, particularly those that lost so much public trust in the last 25 years, has anything much to offer. They are largely exhausted as social resources.

The Gospel is never exhausted. It offers a clear sense of who we are, a source for meaning and purpose that goes beyond our age’s radical individualism, and a potential source of the kind of social support everyone, especially men, desperately need. It also offers a clear call: to run into the brokenness, not away from it. To go where people are, into broken communities and families, often to those beyond our comfort zones, and be part of the solution. The Son of Man came to seek and save the lost; can we, who claim Him as Lord, do less in the face of this challenge?

An Epidemic of Not Seeing
Roberto Rivera | BreakPoint Articles | August 22, 2019