Organ Shopping is Big Business - Breakpoint
Give today to learn what it means to be a thoughtful Christian!
Skip to content 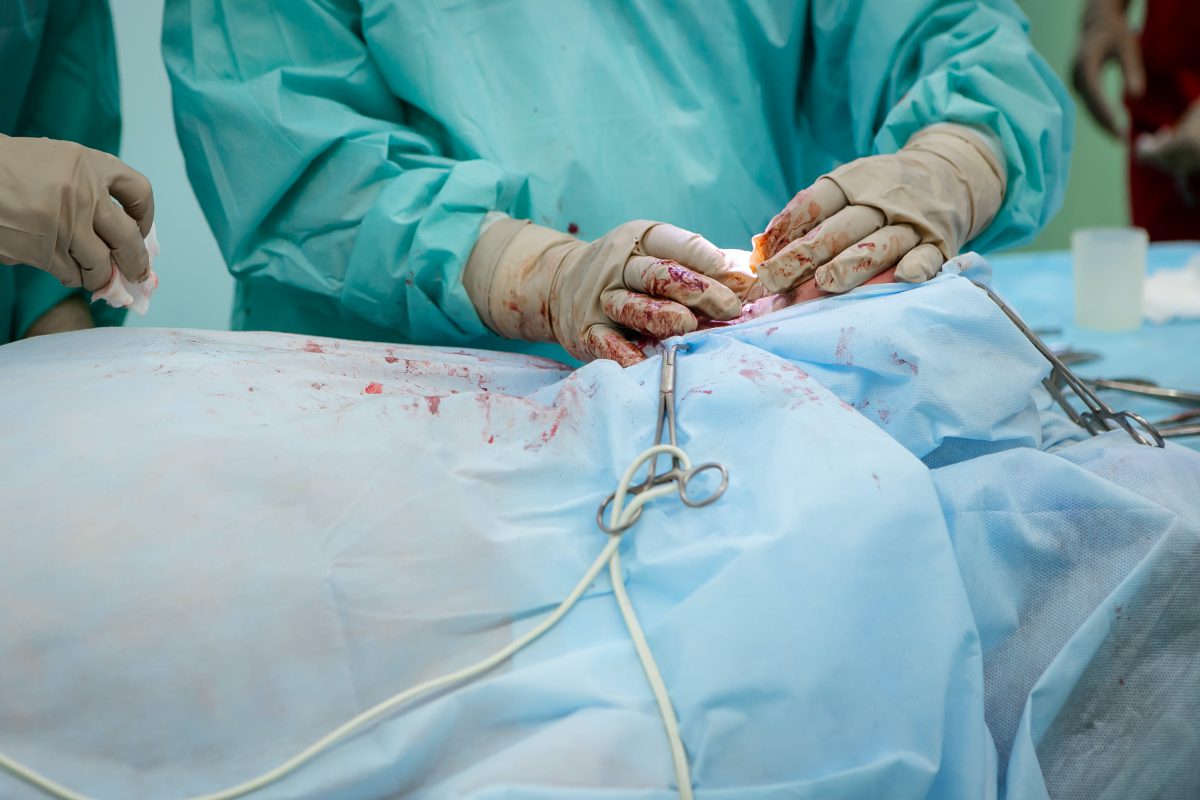 The number of people worldwide seeking organs for transplant significantly outpaces the amount of organs available. This has created, in a morbid lesson about “supply and demand,” the reality of “organ tourism,” where affluent Westerners travel overseas to obtain what they can’t get at home.

As a result, there’s now a thriving black market for transplantable organs, in which poverty-stricken people sell kidneys or parts of their liver. This practice, which Wesley J. Smith has called “biological colonialism,” needs to be banned.

Some poorer nations have banned this exploitative commerce, but China is increasing supply, forcibly harvesting organs from prisoners alive and dead, especially from the Muslim Uyghur population.

Both Canada and Texas, not typical legislative twins, are considering outright bans of their citizens from participating in “organ tourism.” It’s a small but important first step toward ending a barbaric practice.  No price tag should ever be put on what is priceless.