Our Bodies Tell God’s Story - Breakpoint
Give today to learn what it means to be a thoughtful Christian!
Skip to content 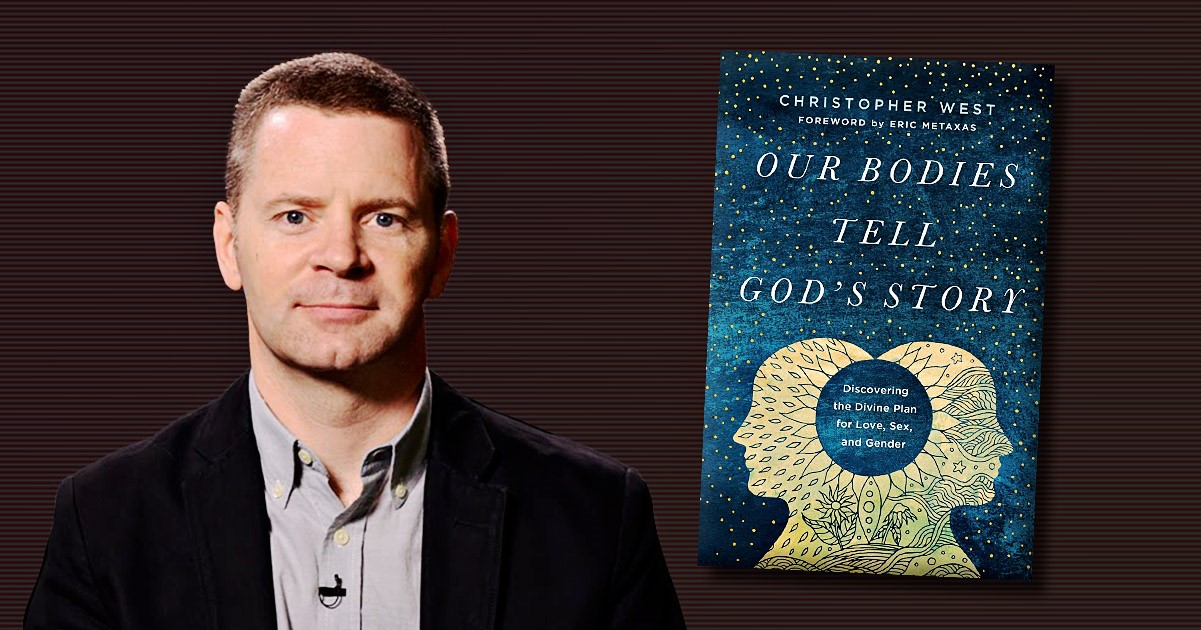 What Our Bodies Are For

Now, in what may be called the wake of the sexual revolution, expressions of sexual chaos are everywhere. What started with the separation of marriage, sex, and babies has led to aggressive attempts to indoctrinate and reorder society against the essential realities of male and female.

The list of things that Christians must reject is a long one: pornography, abortion, infidelity, abuse & harassment, gender “reassignment,” same-sex marriage, polyamory, reproductive technologies, commercial surrogacy, even “drag queen story hours.” With so much to stand against, it’s more important than ever that Christians remember what they are for.

Despite an unfortunately common mis-reputation, both within the Church and without, Christianity doesn’t teach that human bodies are evils to be controlled in order to avoid sin. Rather, it teaches that our physical bodies are part of who we are as made in the image of God. As part of the created order, then, our bodies are a type of natural revelation, designed by God to reveal Himself.

Because God frequently uses physical realities to reveal and even embody the mysteries of who He is and what He wants us to know, Christians need to know the why behind the what when it comes to our bodies. Thankfully, to this end, Christopher West has made a remarkable contribution in a new book entitled “Our Bodies Tell God’s Story.”

West is best known for effectively making Pope John Paul II’s magisterial work “The Theology of the Body” accessible to the average person in the pew, especially the average Protestant. In his new book, West details a vision of our humanness, which includes our bodies as a feature and not a bug.

This is no vision of sexual repression, but of how our humanness fits in God’s overarching work of redemption. On this foundation, we can answer, both for ourselves and for others, the difficult questions of our culture, about why not all sexual impulses are good or just, about what it means to be male or female, about how human sexuality was intended by God in both single and married contexts, and about how the ultimate purpose of sex and marriage is found in God’s ultimate purpose for His image bearers and His creation.

After all, at the end of the day, all of the questions about sex dominating our culture right now are ultimately questions of purpose, not just morality. We are a world lost about who we are and therefore what our bodies are for.

Our purpose, as West reminds us, is revealed by God in His word and in His world. As the masterful storyteller He is, even our bodies point to the deeper realities of Christ’s self-giving love for His people who will, ultimately, be united with God in eternal communion. In the marriage covenant, God designed a way for us to act out His great cosmic drama on the smaller stage of our everyday lives together. Its significance is grounded in its imitation of the real thing: God’s covenantal love for His world.

In fact, the symbolism of marriage ties Scripture together from beginning to end. Genesis begins with a wedding and Revelation ends with one. The first points to the last and reveals the kind of relationship God wants with us through Christ.

Many Christians have long forgotten that our exalted view of marriage is not ultimately about preserving traditional moral norms or achieving personal happiness, but about God Himself. Many are called to human marriage, but all are called to eternal communion with God through Christ. This is why the Christian tradition values both human marriage and human singleness.

“When we get the body wrong,” says West, “we get the divine story wrong as well.” It only makes sense that the body and sexuality are under so much attack today.

To be clear, West approaches this topic as a faithful Roman Catholic who maintains the teaching of his tradition. Not all Christians will agree on all the implications of his teaching (like the role of contraception), but I still say this book is must-reading for all followers of Christ who want to be theologically clear about who we are as made in the image of God.

As my friend Eric Metaxas writes in the Foreword, “This bold, compelling, hopeful, and healing vision of our creation as male and female has been hailed by Catholics and Protestants alike as an antidote to the sexual crisis now plaguing the church and the world.”

During the month of March, for a gift of any amount to support BreakPoint and the Colson Center, we’ll send you a copy of “Our Bodies Tell God’s Story” as a thank-you gift.

Get your copy today.

Claim your copy of “Our Bodies Tell God’s Story”