Overusing the Word "Trauma" - Breakpoint
Help make a bigger worldview possible for Christians around the globe with a year-end gift!
Skip to content 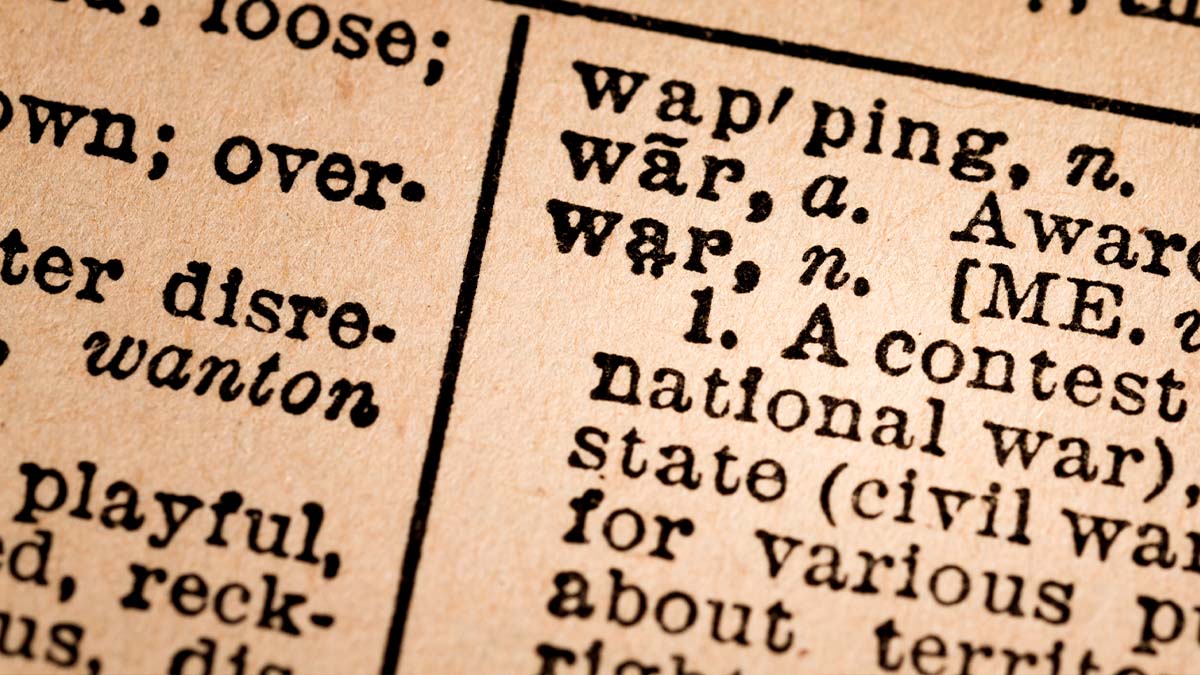 Are we overusing the word trauma?

In a recent article, Lexi Pandell of Vox news notes: “Current cultural references to the word (trauma) have become a mess of tongue-in-cheek and casual mentions, mixed with serious confessions and interrogations of the past.”

Of course, trauma is a reality, which is why overusing it is so problematic. The undiagnosed shell shock among World War I veterans is a tragic example. Unaddressed, emotional wounds caused by injury, violence, or sexual assault can have terrible consequences.

But for a culture lacking moral consensus, it’s so tempting to overuse the word. “Its current usage has created a tidy framework within which to understand our lives and roles,” writes Pandell: “An event happens to us, an aggressor attacks us, we are born into generations of suffering. In this telling, we are powerless—it’s beyond our control.”

Another expert put it more cynically, “(The word) has currency, so people broker in it.”

The only way forward is to recover two truths: That people have agency and that definitions matter.