Pandemic or No, We Must Live Out Our Faith - BreakPoint
Skip to content 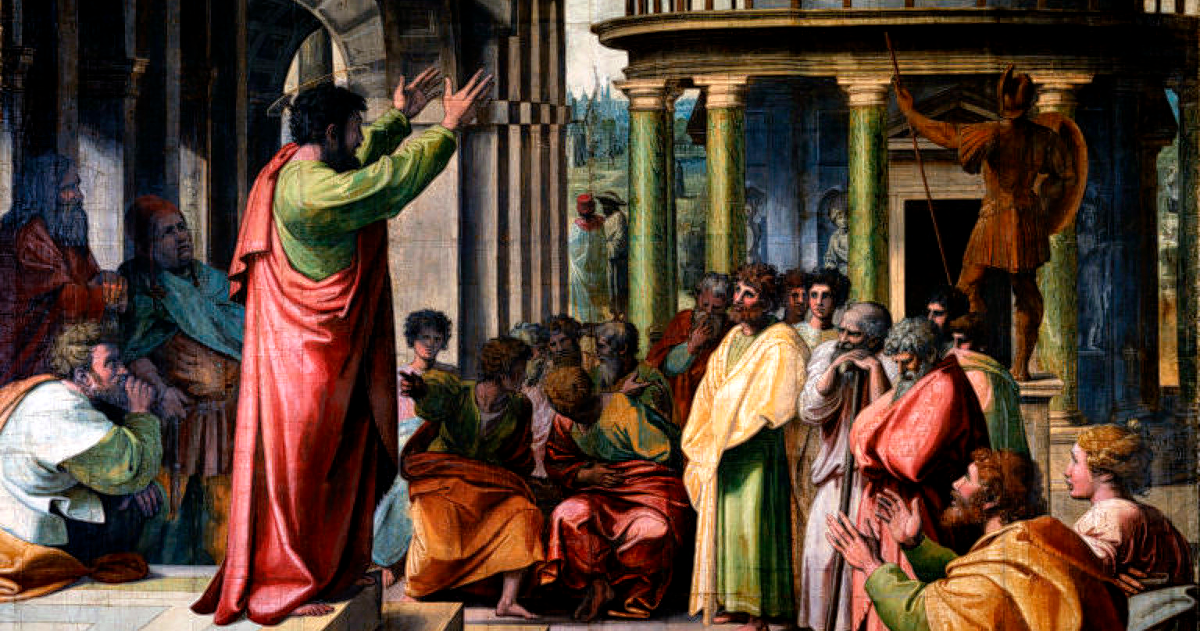 
Pandemic or No, We Must Live Out Our Faith

Last week, 40-year-old Joyce Lin, an American missionary with Mission Aviation Fellowship, lost her life when her plane crashed. Lin was taking COVID-19 medical supplies to a remote Indonesian village. The region where she was flying is notoriously difficult to navigate, but Lin went anyway. As her colleagues attested, her great joy was serving the Lord by serving others.

Lin joins generations of missionaries who committed their lives to taking their Faith to people in other cultures. Yet, that is the task of every Christian, not just missionaries. We too are called to live out our faith in the middle of this culture, in our communities, where we work, seeing every area of life and every culture as the mission field to which we are called.

Part of being equipped in this calling is understanding and articulating a distinctly Christian worldview. This involves not only knowing what the Bible says, but thinking biblically.

Years ago, Chuck Colson described what this means:

While we have to be immersed in scripture and understand it fully, we also have to know when and how to use it in public discourse.

Let me give you an example. G. K. Chesterton, the famous British writer, was once invited to a meeting of the leading intellectuals in England. They were asked if they were shipwrecked on an island, what would be the one book they would want to have with them. Everybody expected Chesterton, a prominent Christian, to say “the Bible.”

When it came his turn to speak, however, Chesterton said that if he were shipwrecked on a desert island, he’d like to have “Thomas’s Guide to Practical Shipbuilding.”

A man once told Oswald Chambers that he read only the Bible. Listen to what Chambers said:

“My strong advice to you is to soak, soak, soak in philosophy and psychology, until you know more of these subjects than ever you need consciously to think. It is ignorance of these subjects on the part of ministers and workers that has brought our evangelical theology to such a sorry plight…The man who reads only the Bible does not, as a rule, know it or human life.”

And when it comes to making a biblical case on any hot topic—taxes, the deficit, homosexuality, whatever—we need to understand the issue and how to make that case in a way that is accessible to believers and non-believers alike.

The sad fact is that today, starting a conversation with “the Bible says” will often cause the listener to stop listening. So what you do is make arguments based on what the Reformers called common grace, or what historically has been known as natural law.

This is what Paul did when he gave his famous sermon at Mars Hill, his first foray into the Greek culture. He quoted Greek poets; he referred to Greek artifacts. He thoroughly engaged their culture.  And then he used their beliefs to lead directly into the gospel.

This is why we’ve got to study biblical worldview, to compare how the Bible works out in life versus how other systems of thought do. I assure you: You will see that the biblical way is the only way to make sense of the world, to live rationally in the world, and eventually, your friends will see this as well.

This vision of applied faith led Chuck Colson to launch an exclusive ten-month training program for Christians that is now known as the Colson Fellows. Today, that program has grown into communities of Christians in 40+ local cohorts or online, studying Christian worldview, apologetics, cultural renewal, and leadership together. Colson Fellows read through a carefully curated list of books, articles, and commentaries, learn from top Christian leaders, and ultimately craft a three-year plan to live out what they’ve learned.

The call of Christ in our lives, to join Him in His work in the world, is the same across cultures and eras. What that call looks like differs for people and communities. If your heart is being tugged to prepare for the life Chuck described, we are taking applications for our next class of Colson Fellows right now.