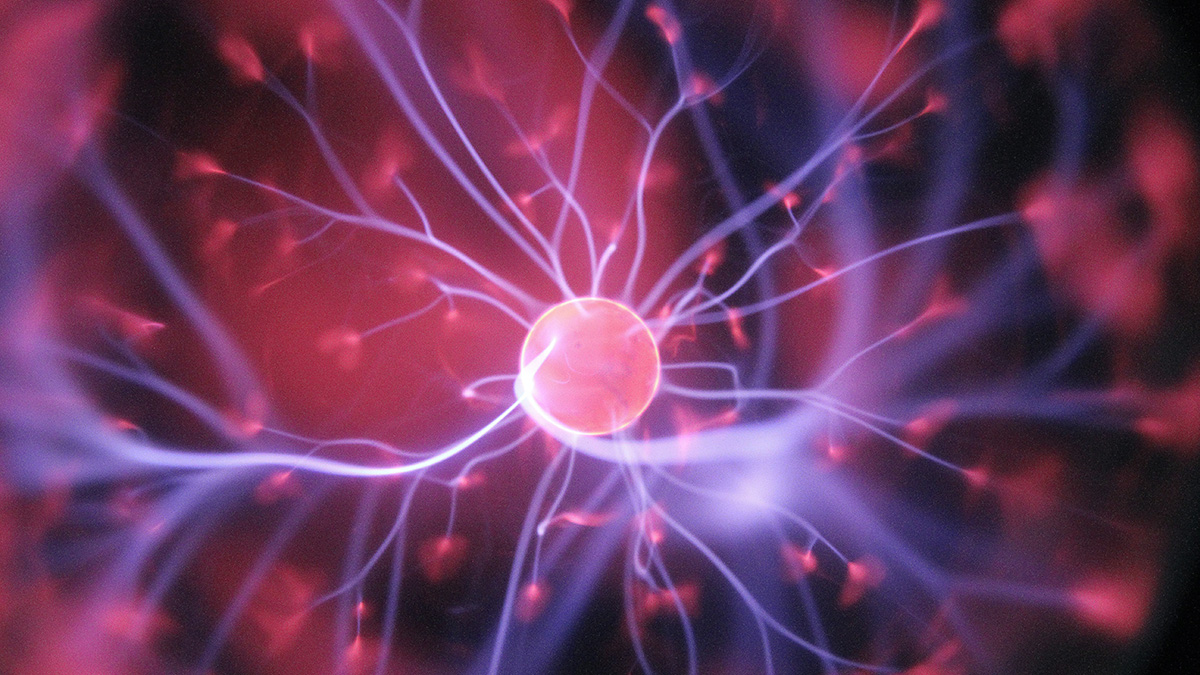 Philosopher Blaise Pascal was best known for his so-called “wager” that believing in God is the smartest decision, even if you’re not sure God exists.

Philosopher Blaise Pascal was best known for his so-called “wager” that believing in God is the smartest decision, even if you’re not sure God exists. What many don’t know is that Pascal was a pioneer in the psychology of persuasion.

Heated disagreements are common in social media, writes Olivia Goldhill at Quartz. But Pascal suggested centuries ago that if you want to convince someone of your position, you don’t begin by telling them they’re wrong. You understand where they’re coming from, admit ways they’re right, but suggest they maybe haven’t seen the whole picture.

“No one is offended at not seeing everything,’ wrote Pascal. “But [they don’t] like to be mistaken.”

Another tip? Lead people to the answer, but let them discover it on their own. “People are generally better persuaded by reasons they have themselves discovered than by those from the minds of others.”

These are great tips, especially for Christians, who are entrusted with the most important truths there are, and who are to speak those truths in love.