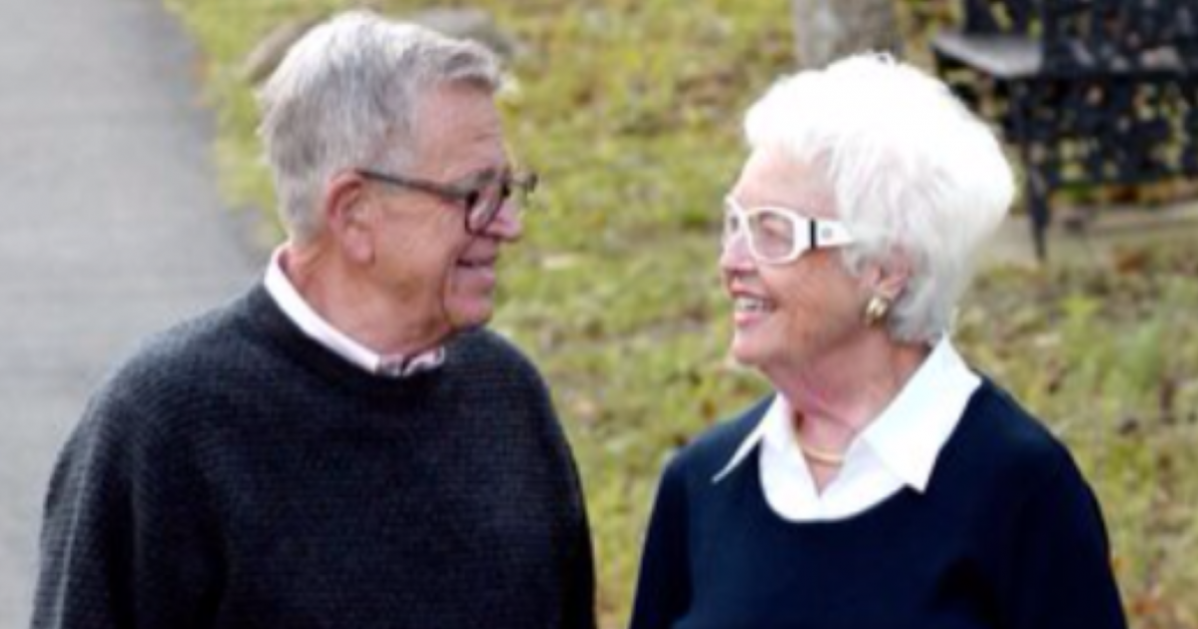 Patricia Anne (Hughes) Colson, 89, beloved wife of the late Charles W. Colson, passed away peacefully on March 27, 2020 at her home in Naples Florida.

Patty, who was known and loved by many, was born July 22, 1930, in Hoosick Falls, NY, to parents Joseph and Anna (Gannan) Hughes. Her older brother, Joseph, preceded her in death. She moved to Washington, DC in 1952 to work for Senator Ralph Flanders from her then home state of Vermont. In 1964, she married Charles W. “Chuck” Colson (1931-2012).

Patty had a keen interest in politics, but she was best known for her resilient spirit, gregarious personality, and unstoppable sense of humor, all of which carried her through the years Chuck served in the White House, as well as the many public and private pressures of the Watergate scandal. After Chuck’s conversion to Christ in 1973, his seven-month prison term in 1974, and through the founding of Prison Fellowship Ministries, and the Colson Center for Christian Worldview, Patty, strengthened by her own faith in Christ, became an invaluable partner in ministry.

Even though Chuck’s schedule could mean days and weeks apart, Patty supported Chuck in every way, and was keenly involved in every step of ministry. “Happy,” as she was affectionately called by Chuck and her family, adored delivering Angel Tree gifts to the children of prisoners, served as a wise counsel, and although she disliked flying, accompanied Chuck around the globe and into some of the darkest places in the world to bring the truth and hope of Christ to prisoners.

Most importantly, Patty had a personal relationship with her savior, Jesus. She knew and lived by His saving grace and trusted in His power to redeem and make all things new. Her hope in Christ brought her through many great challenges in life. And today, that hope is made sight, as she enters into the presence of the Lord.

Patty will be deeply missed by her family, her many friends, the women of Community Bible Study, and the thousands who have served in and supported the ministries. And, she will be missed by every prisoner whose life was made brighter by her smile.

Her life is a legacy of hope.

Funeral services will be private.

In Lieu of flowers, Patty has requested financial support for Prison Fellowship, The Colson Center, and The Acton Institute.