Playing God with Our Genes - BreakPoint
Skip to content 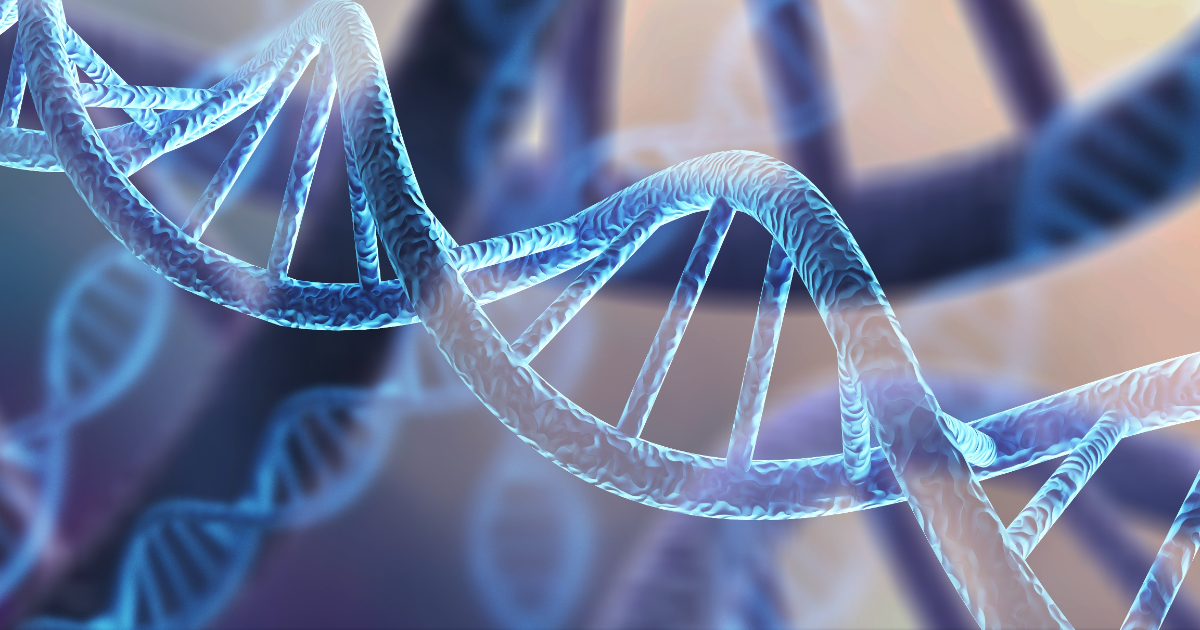 
Playing God with Our Genes

A year ago, the MIT Technology Review broke the news that a Chinese scientist used the gene-editing technology known as CRISPR to genetically modify human embryos.

Their hypocritical response was reminiscent of a scene from “Casablanca,” where Captain Renault claimed to have been “shocked, shocked” that there was gambling on the premises.

For starters, the claim that Dr. He succeeded in producing embryos “resistant to HIV, smallpox, and cholera,” was labeled “a deliberate falsehood” by Berkeley geneticist Fyodor Urnov.

As it turns out, that was the least-troubling finding about Dr. He’s experiments. Instead of reproducing the desired genetic variation, the Chinese team “[created] novel [genetic] edits whose effects are not clear.”

By the way, “novel genetic edits” is code language for “mutation,” and I don’t mean the kind that produced the X-Men. I mean “mutation” as in cancer and other illnesses. As the Guardian pointed out, “CRISPR remains an imperfect tool because it can lead to unwanted or ‘off-target’ edits.”

Even the Chinese government, not normally known for its concern over human suffering, cited the potential lethality of these mutations when it punished Dr. He for his unauthorized experiments.

In a morally sane world, this kind of risk would prompt people to re-think the whole “playing god” worldview that is underlying gene-editing research. Of course, our world, especially when it comes to technology, is anything but morally sane.

Even as they were denouncing Dr. He, other scientists were working toward the same goals, albeit more discreetly. In fact, they were using CRISPR themselves.

And now there’s news about a new gene-editing tool called “Prime Editing.” Besides free two-day shipping on most items, “Prime Editing” promises “to make it even easier to precisely and safely re-write genes.”

The head of the team behind “Prime Editing” called it “a step — and potentially a significant step — towards this long-term aspiration of the field in which we are trying to be able to make just about any kind of DNA change that anyone wants at just about any site in the human genome.”

Did you catch that? “Any kind of DNA change.” “Any site.” Hey, no god-like pretensions here.

That line reminded me not of “Casablanca,” but a TV show called “The Expanse,” which is based on a series of novels by the same name. In it, researchers stumble upon alien genetic technology with seemingly god-like powers. Despite not understanding the technology, they insist on playing with it.

Even after millions die, the existential threat to humanity becomes clear, and the original researchers are killed or imprisoned, the rest of humanity still can’t resist trying to exploit the technology for their benefit. They scheme to get their hands on the technology themselves.

It’s tempting to call this whole situation with CRISPR and Prime Editing “life imitating art,” but I suspect it’s other way around.  The authors of “The Expanse” seem to understand something about human nature many scientists don’t: The temptation to become “the architects” of our own evolution is extremely hard to resist even when our knowledge is fragmentary and the consequences of our mistakes are staring us in the face. It’s even true when the threat is potentially existential.

As Chuck Colson often said, there is no limit to the human capacity to rationalize anything.

Is there time to prevent a potential catastrophe? Yes. But unless we convince ourselves and others that “playing god” is a game we cannot win, and settle on living with limits on our knowledge, we should not be shocked at what follows, no matter how monstrous it seems.