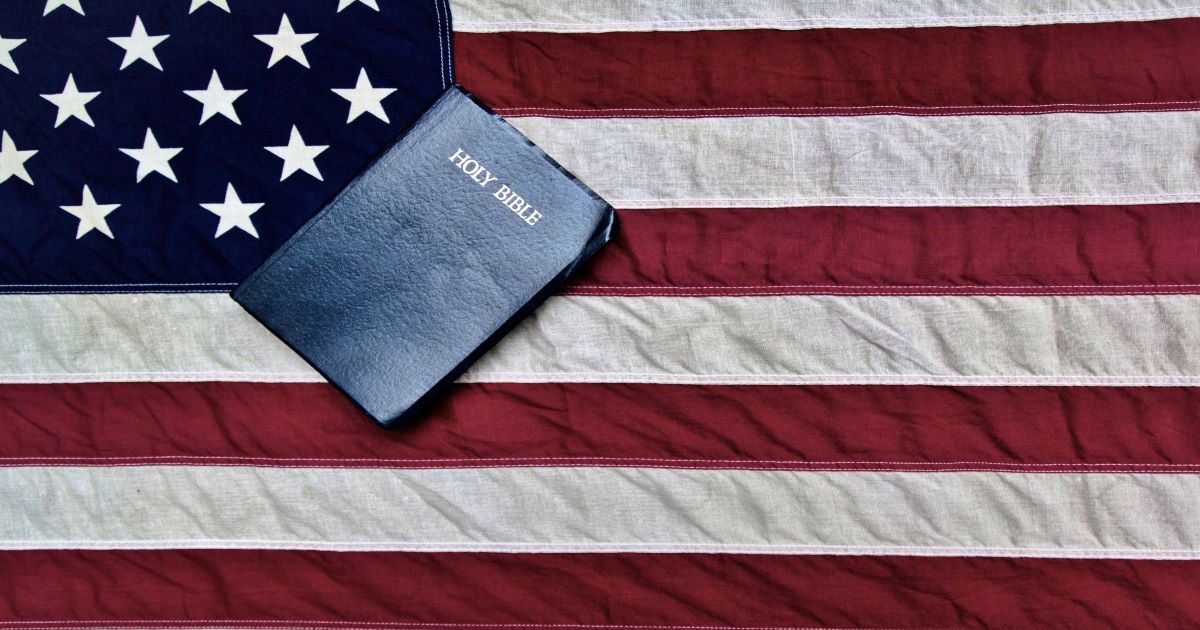 Since publishing Slaying Leviathan, I have received many requests to speak about civil disobedience, resistance to government, and the violence that rocked Washington last week. In view of the issues facing us, it will be helpful to lay out some of the foundational biblical concepts here.
The Role of the Church
First, at the risk of stating the obvious, the Church’s job is not politics. Rather, it is God’s agent to advance the Kingdom of God by making disciples, baptizing them and teaching them to obey everything that Jesus commanded, and in the words of John Calvin, to make the invisible Kingdom visible.
But what is the Kingdom? While theologians differ on this, one thing is clear: Jesus has all authority in heaven and earth and thus is lord of all. The Church’s disciple-making mission must thus include teaching what the lordship of Christ means in every area of life. This includes politics. As citizens of a republic, we need to consider how to apply biblical teaching to our political activities.
The Primary Text
In discussing political responsibilities, American Christians typically point to Romans 13’s exhortation to obey the governing powers, arguing that the only exception is when the government commands us to do something Scripture explicitly forbids or forbids us from doing something the Scripture explicitly commands. The issue is more complex than that, however, and cannot be answered by simple proof-texting. A better place to start is with the words of Jesus on government.
The key passage is Matt. 22:15-22. When asked whether it was permissible to pay taxes to Caesar; Jesus responded, “Give to Caesar what is Caesar’s and to God what is God’s.” While a full exegesis of the passage including the significance of the image on the coin is important to understand Jesus’ response, for our purposes, it is enough to note that Jesus is setting out a principle: some things are properly Caesar’s and under his authority, but others are not; they are God’s and under His authority.
This is a principle that extends well beyond taxation. The question is, what belongs to Caesar, what does not, and what are the implications for our politics? For example:
• Who gets to define when human life begins, Caesar or God? (97% of biologists surveyed—the same percentage quoted in connection with anthropogenic climate change—agree with Scripture and early Jewish and Christian tradition that it begins at conception.)
• Who gets to define which human beings have rights, Caesar or God?
• Who gets to define what rights we have, Caesar or God?
• Who gets to define what it means to be male or female, Caesar or God? (Biologists will tell you that the DNA in every cell in your body, all 30,000,000,000,000 of them, has the answer to that question, and that it is impossible to change from one sex to the other.)
• Who gets to define marriage, Caesar or God?
• Who has authority over our consciences, Caesar or God?
There are others we could ask, but our approach to Romans 13 should be guided by Jesus’ words. Even without violating a direct scriptural command, government can and has claimed authority over things that it has no right to. Further, Romans 13 tells us that the role of government is to reward the good and punish evil; it does not discuss governments that do the opposite or that usurp God’s authority.
When Governments Overreach
What should we do when government oversteps its legitimate bounds and claims authority that only belongs to God? In the Early Church, Christians engaged in civil disobedience, including refusing to violate their consciences by burning incense to the emperor’s statue and meeting together for worship in violation of the law; when arrested, they accepted the consequences, including torture, maiming, and death. The responsibility to remain faithful even in the face of such horrors is clear from Jesus’ own teaching.
That example, though, can only take us so far. Christians have since developed a wide range of institutions as expressions of their faith, such as schools and colleges, hospitals, charitable agencies, and crisis pregnancy centers.
How should we respond if Caesar orders these to do something that violates their faith? If, for example, the Equality Act passes, Christian colleges might have a choice between adopting pro-LGBTQ+ positions in violation of their faith based on the precedent of Bob Jones University vs. United States (1983) or lose their tax-exempt status and likely their accreditation, putting them out of business. Should it come to that, how should these institutions respond?
More broadly, how should individuals and private businesses respond to government mandates to provide goods and services that violate their consciences, such as provisions requiring doctors or nurses to participate in abortions or euthanasia, pharmacists to provide abortifacients, bakers to make custom cakes to celebrate same sex unions or photographers and florists to participate in such unions? Even if you believe that Christians should do some or all of these, does the government have legitimate authority to impose those views on those who disagree? Who has authority over conscience, the government or God?
The issues may be more complex in some ways today, but the martyrs of the Early Church still point the way for us: we must not yield to Caesar the things that are God’s. Fortunately, we have more options than the early Christians did. We can take advantage of the legal protections afforded us under the Constitution and appeal to the courts for protection against infringements on our rights; we can write and lobby legislators; we can run for office; we can vote; we can assemble peacefully to protest policies and appeal for redress of grievances; if all else fails, we can fall back to civil disobedience.
What we cannot do is compromise the faith whether for comfort and convenience, popularity, or power. And that is the great temptation today. May we be found faithful as pressure to conform to the world grows. 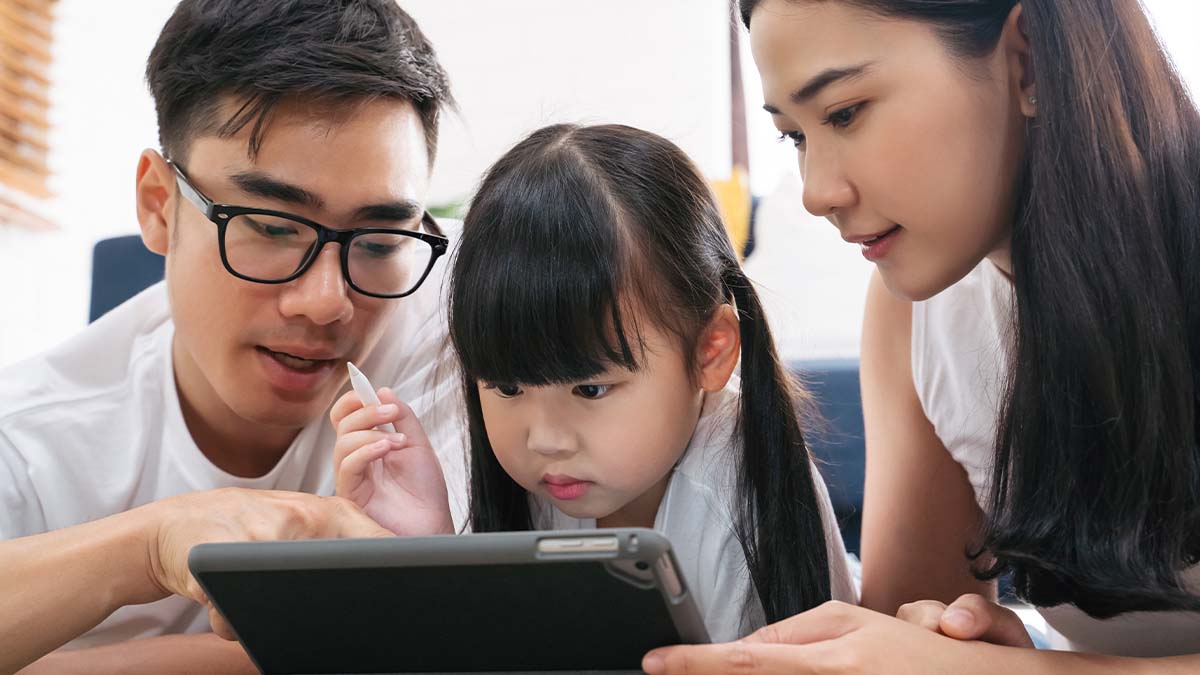