Pornifying Tolkien - BreakPoint
Join us in helping to equip and renew the Church with a Christian worldview by giving before our fiscal-year ends!
Skip to content 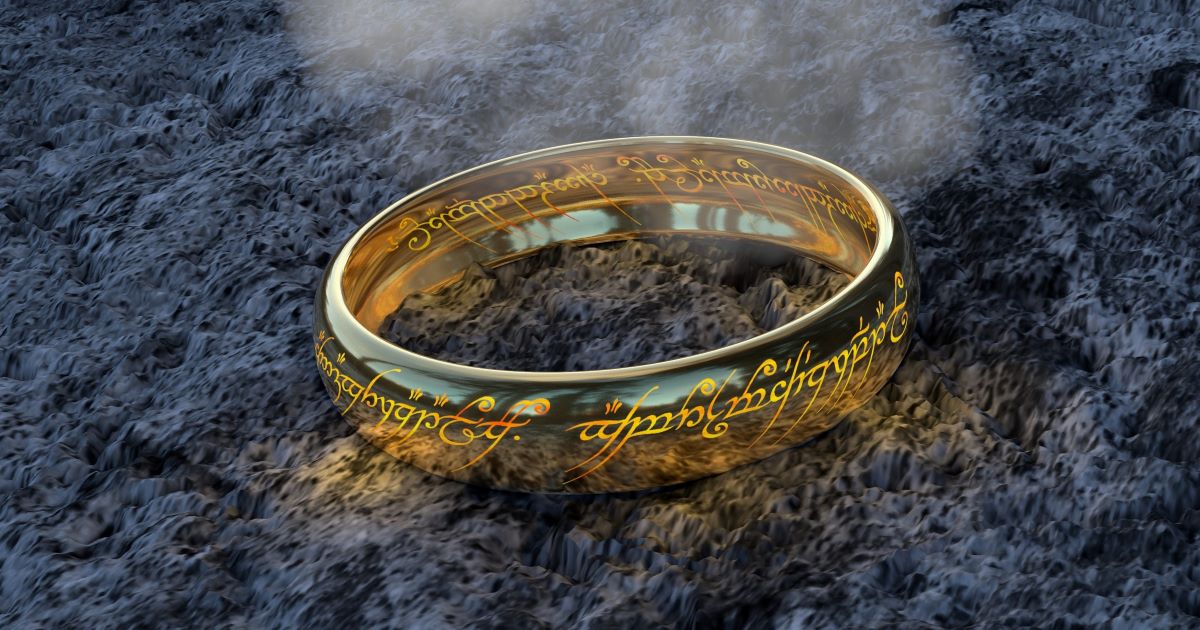 TheOneRing.net reported this week that the talent agency in charge of hiring actors for Amazon’s upcoming prequel series to “The Lord of the Rings” put out a casting call for men and women who are “comfortable with nudity.” The ad continues: “Up to $500 per day. We need Nude people based in Auckland – age 18 plus, all shapes and sizes…”

If this is accurate, it doesn’t take a Palantír to see that Amazon and director J. A. Bayona intend to twist the mythology of devout Catholic J. R. R. Tolkien into something more akin to HBO’s infamous medieval flesh-fest, “Game of Thrones.”

That series, known for its extended and graphic sex scenes, was based on George R. R. Martin’s similarly prurient novels, and thus can hardly be called a betrayal of the source material. But “Thrones” does give us an unsettling glimpse at why Amazon would want to show us more of Middle-Earth than we need to see: Like Erebor Dwarves greedy for gold, the suits at Jeff Bezos’ megacorporation seem to want to cash in on what one HBO executive famously dubbed “the pervert side of the audience.” “Game of Thrones’” stratospheric ratings rendered a clear verdict about onscreen nudity: Skin sells. Unfortunately, all that profit exacts a toll on the talent.

She credits co-star Jason Momoa with being the only person who showed any consideration for her privacy or comfort, demanding she have a bathrobe between takes and helping her enforce boundaries. “He took care of me…in an environment where I didn’t know I needed to be taken care of.”

Like Erebor Dwarves greedy for gold, the suits at Jeff Bezos’ megacorporation seem to want to cash in on what one HBO executive famously dubbed “the pervert side of the audience.” “Game of Thrones’” stratospheric ratings rendered a clear verdict about onscreen nudity: Skin sells.

Anyone who has read Tolkien’s novels and histories knows that turning them into the equivalent of high-budget pornography a la “Game of Thrones” is a betrayal of everything their author represented. His stories’ sacral quality, their celebration of marital love (even between elf maidens and human kings) and their bright moral lines don’t lend themselves to the kind of cynical carnality rampant on premium television. Tolkien would be spinning in his grave at the possibility that Amazon may turn his work into a multi-million-dollar striptease.

Given this, nude scenes in the series will likely require major revisions to the story. Bayona may simply invent subplots and characters that exist solely to appeal to “the pervert side of the audience.” Before this is over, fans of Middle-Earth may long for the days when Peter Jackson shoehorned extra-canonical love interests into “The Hobbit.” At least Tauriel and Kili kept their trousers on.

But even if Amazon sticks with wedded relations hinted at in the source material as an excuse to fill the screen with skin, it will still make a mockery of Tolkien’s story, and his values. Some things are meant to remain hidden—not because they are lewd or obscene, but because we are.

In my favorite novel by Tolkien’s close friend C. S, Lewis, a middle-aged philologist voyages to Venus, known in Old Solar as “Perelandra.” He is sent there by interstellar angels to stop a Satanic emissary from corrupting a fledgling race. On Perelandra, he meets a Green Lady who turns out to be the Eve of her world. The plucky professor realizes he must use any means necessary to stop the Adversary from fatally deceiving the Lady as he had the mother of our race.

This rapturously beautiful story is probably impossible to translate to film, not only because of the lengthy and profound dialogue that takes place before the action heats up, but because nearly everyone is naked.

The exploitive greed of these entertainers is matched only by their audience’s appetite for flesh. But if either paid attention to the stories they’re corrupting, they’d know that salacious minds and all-seeing eyes are not traits of the good guys.

Lewis asks us here to stretch our imaginations back before Eden, to a time before we knew shame or lust. It’s telling that the first person in his story to whom carnal desire occurs is the villain, who is also the only character to wear clothes throughout:

“You ask me to believe that you have been living here with that woman under these conditions in a state of sexless innocence?”

“Oh, sexless!” said Ransom disgustedly. “All right, if you like. It’s about as good a description of living in Perelandra as it would be to say that a man had forgotten water because Niagara Falls didn’t immediately give him the idea of making it into cups of tea.”

Lewis was making a point—one with which Tolkien would no doubt concur: Seeing in another person’s nakedness an opportunity for self-gratification is unnatural, inhuman, Un-man. Restored and redeemed, it will seem ridiculous to us. And we get a foretaste of that blessed state in stories like “Perelandra,” modestly veiled in prose, and hedged about by a sense of holiness that invites us to anticipate that shameless freedom.

Those who want to pull back that veil and corrupt what happens behind it for leering millions are very like the Tempter who urged Perelandra’s queen to steal what was not yet hers. The exploitive greed of these entertainers is matched only by their audience’s appetite for flesh. But if either paid attention to the stories they’re corrupting, they’d know that salacious minds and all-seeing eyes are not traits of the good guys.