Princeton Trades Classics for Diversity? - BreakPoint
Join us in helping to equip and renew the Church with a Christian worldview by giving before our fiscal-year ends!
Skip to content 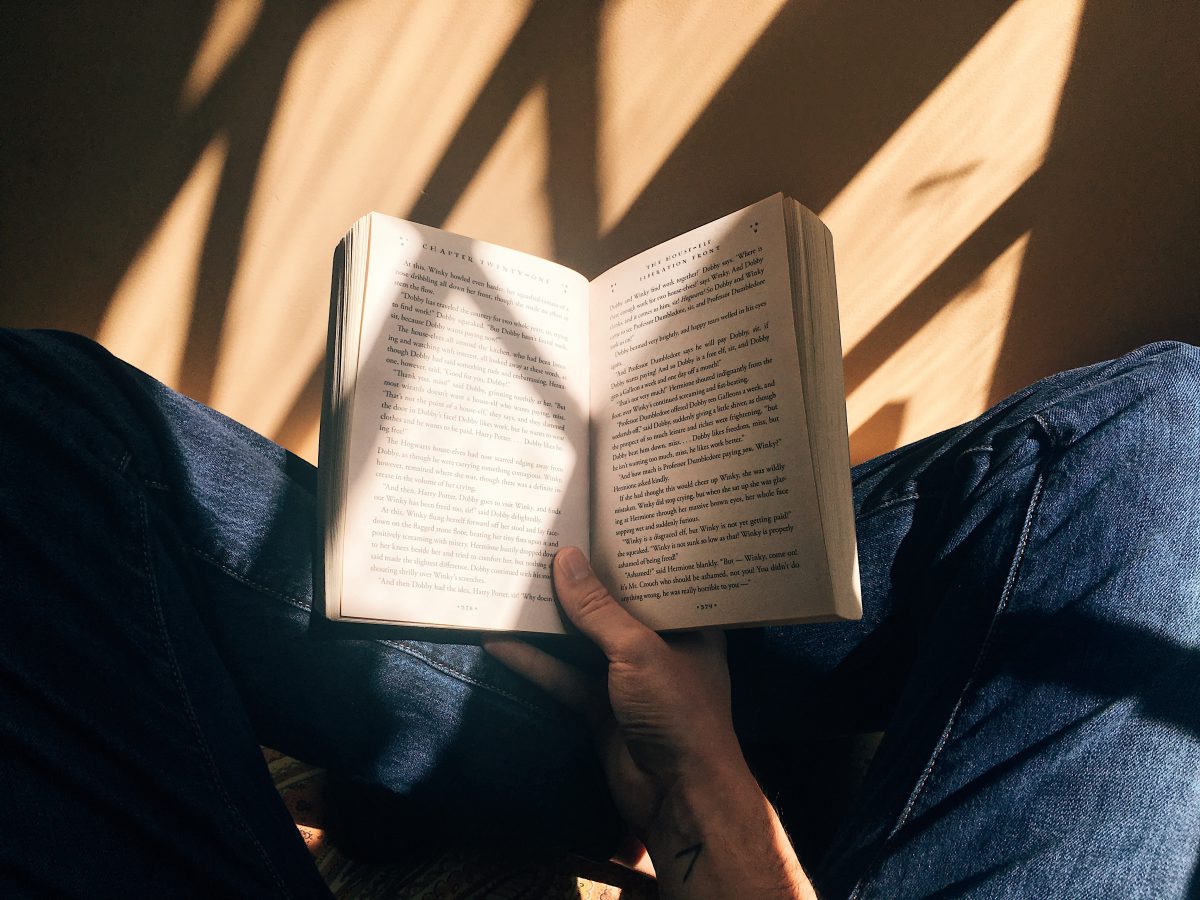 Imagine a software engineering class that doesn’t make students learn computer code. That should give you some idea how ridiculous it is that Princeton University is no longer requiring classics majors to learn Greek or Latin. Not zoology students or English majors, but classics students. You know, the folks who study Greek and Latin culture.

Why this departure from centuries of academic standards? The head of undergraduate studies in Princeton’s classics department explains that this change will bring “new perspectives,” and make for “a more vibrant intellectual community.”

Not every student of language agrees. Writing at The Atlantic, Columbia University linguistics professor John McWhorter argues that buzzwords like “new perspectives” and “vibrant community” are code for forced racial diversity.

Of course, as a black academic, McWhorter values diversity in higher education. But he argues that the study of classics is under assault from a twisted and condescending view of diversity — one that sees minority students as incapable of learning and reading ancient languages, and which requires colleges to dumb down their curricula. If anything, he’s understating the problem. Not just Greek and Latin, as languages, but the study of classics itself is under attack by those who see racism behind every rock and ionic pillar.

In his Atlantic piece, McWhorter quotes one of Princeton’s classics faculty, who said in 2019 that the whole discipline of classics is “explicitly aimed at disavowing the legitimate status of scholars of color…Far from being extrinsic to the study of Greco-Roman antiquity,” he claims, “the production of whiteness” resides “in the very marrows of classics.”

In other words, requiring students who want to study the Greeks and Romans to learn their languages is racist. In fact, studying the classics at all may be racist. If this sounds just as absurd as a recent Washington Post editorial that argued the names of North American birds are racist, well, that’s because it is. Writing in The New York Times Magazine, Rachel Poser observes that “Some classicists have come around to the idea that their discipline forms part of the scaffold of white supremacy…”

At America’s universities and schools, this kind of claim is becoming alarmingly common — and it’s not just Homer and Virgil in the crosshairs. Last month, The Wall Street Journal reported on proposed revisions to the framework for California’s mathematics curriculum, which would make “dismantling racism in mathematics instruction” a top priority. Among their suggestions? Stop correcting students’ mistakes in a direct way. Apparently, that’s what passes for white supremacy.

The point here is less about Greek, Latin, or algebra than it is about the way modern ideologies (like the always nebulous “anti-racism”) are gobbling up everything else that’s worth learning. At the heart of this feeding frenzy is an attitude Owen Barfield dubbed “chronological snobbery,”the notion that we’re smarter and better than our ancestors simply because we’re modern.

Writing at the Circe Institute, Austin Hoffman notices the same attitude. He argues that by abandoning classical languages, “We have cut ourselves off from the past and the wisdom which it has to offer us.” As this sheltered thinking stunts our minds, we come to believe that “[o]ur modern concerns are the only real problems and our own insular discourse is the only hope of rescue.”

That’s why one of the duties of Christians in a culture like ours is to be people who live in — but are not trapped in — the moment. To do that, we need to be well educated. First and foremost, of course, in Scripture. But we should also become fluent in age-old wisdom, in the books, ideas, and art that have stood the test of time and nurtured civilization.

Reading the classics is worth doing for its own sake, of course. But as C. S. Lewis points out in his essay, “On the Reading of Old Books,” ancient ideas can be a powerful antidote to modern errors, like the obsessions currently consuming higher education. Only by keeping “the clean sea breeze of the centuries” blowing through our minds, he argues, can we learn to recognize where contemporary thinking has become stagnant.

Subjecting every discipline to woke racial ideology will only stifle true diversity, and buzzwords like “vibrant” and “new perspectives” can’t conceal that. Still, I guess students ought to study the new jargon well. It may be the only language they learn at Princeton.

The Problem With Dropping Standards in the Name of Racial Equity

Are Classical Languages Necessary to a Classical School?