Religious Freedom a U.S. Foreign Policy Priority - Breakpoint
Give today to learn what it means to be a thoughtful Christian!
Skip to content 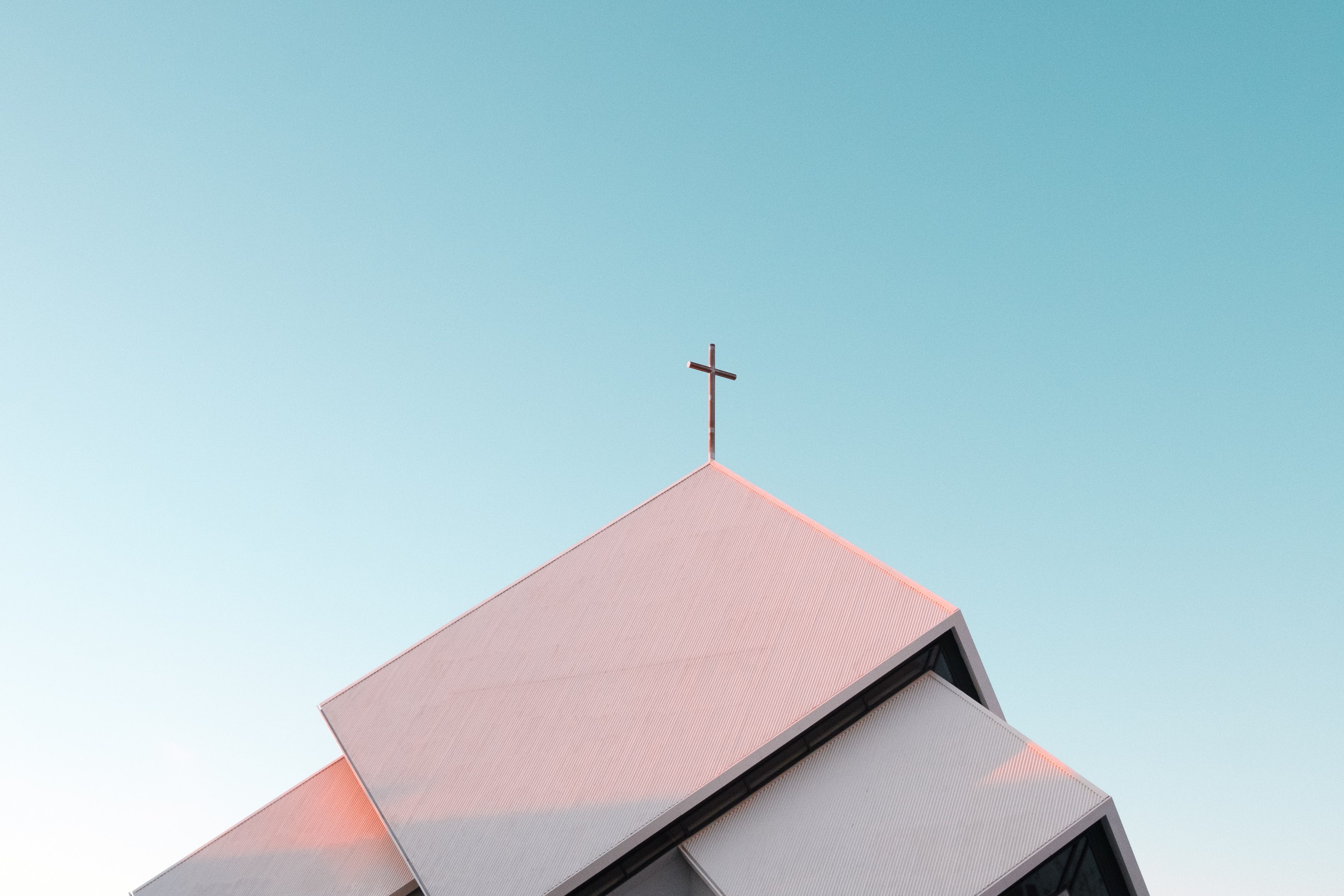 Lost among protests and riots in recent days was the issuing by President Trump of an executive order on religious freedom.

Here’s what it says: “Religious freedom . . . is a moral and national security imperative. . . our Founders understood religious freedom not as a creation of the state, but as a gift of God to every person and a right that is fundamental for the flourishing of our society.”

This is a great move. It’s also a very tall order. Religious freedom has never been under greater attack in more areas across the globe: From Islamist violence in Africa and the Middle East to the persecution of Christians and Uighur Muslims in China to Hindu nationalism in India to reduced conscience rights in America and Europe.

I am grateful the president has declared religious freedom a foreign policy priority. May God bless all who now work to make it so.

Religious Freedom and the Coronavirus