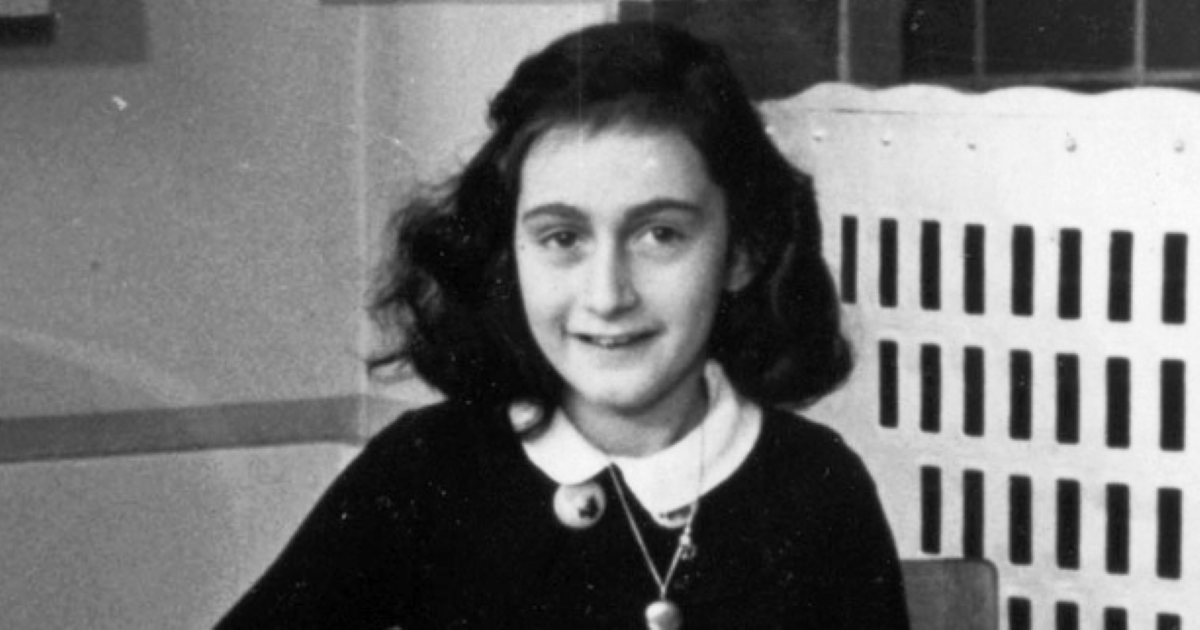 Seventy-five years ago this month, a prisoner died at the Bergen-Belsen concentration camp in Germany.

Anne Frank was one of 50,000 killed at the camp, and one of the 17,000 prisoners who perished during a typhus outbreak at the end of World War II. Her death was so demonically ordinary, we don’t even know the exact day she died.

Anne Frank, the young Jewish girl who hid with her family for two years in a three-room space above an office in Amsterdam, has in many ways become one of the faces of the Holocaust.

The diary she kept was published after the war, and as Auschwitz survivor Primo Levi said, her story allows us to be moved by the suffering and evil inflicted on millions without succumbing to despair ourselves.

Seventy-five years later, the danger isn’t so much succumbing as it is forgetting. Ignorance of the Holocaust is growing, and anti-Semitism is becoming demonically ordinary again.

We owe Anne Frank, and all those who suffered, to never forget.

The Problem with (Mis)remembering the Holocaust