Running into The Plague while Social Distancing - BreakPoint
Skip to content 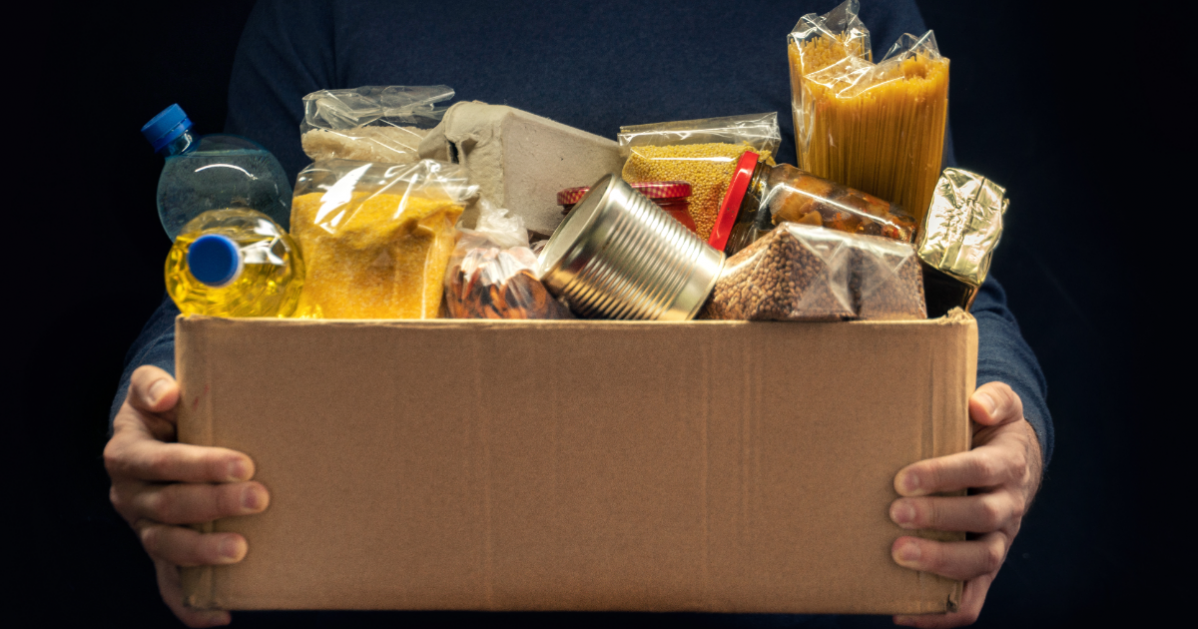 
Running into The Plague while Social Distancing

We aren’t the first Christ-followers to face times of plague and pestilence. History tells of several devastating pandemics that swept Europe in the early days of Christianity and, during all of them, Christ-followers distinguished themselves by their counter-cultural responses.

During the second-century’s Plague of Galen, the disease’s namesake (who was also Rome’s foremost physician) fled to his country estate. Helpless before the onslaught of the unknown contagion, he and many others ran, hoping to save their own lives.

During the third-century Plague of Cyprian, Dionysius, bishop of Alexandria, wrote that the Romans “pushed the sufferers away and fled from their dearest, throwing them into the roads before they were dead and treated unburied corpses as dirt…”

Christians, however, behaved differently. As sociologist Rodney Stark famously put it, they “ran into the plague.”

Cyprian of Carthage, the bishop who gave his name to the third-century outbreak, described the response from his fellow Christians this way: “…we have begun gladly to seek martyrdom while we are learning not to fear death.”

“Heedless of the danger,” he wrote, followers of Christ “took charge of the sick, attending to their every need and ministering to them in Christ, and with them departed this life serenely happy…”

Though their deaths likely seemed pointless to many Romans, Stark argues in the book “The Triumph of Christianity,” that Christians may very well have decreased the death toll by administering basic nursing care to those strong enough to recover. Their work, in many ways, was analogous to modern healthcare.

In the most recent episode of the BreakPoint Podcast, historian Dr. Glenn Sunshine describes how Christians repeated this kind of response not only in these two plagues, but in all the pandemics that followed.

Whether in Justinian’s Plague of the sixth century or the Black Death of the fourteenth century, many believers sought to imitate Christ, who, as Isaiah wrote, “took on our infirmities and carried our sorrow.” Sunshine even notes that during the Black Death, clergy died at a higher rate than the general population, because they were unwilling to forsake parishioners who had fallen sick.

It’s clear how our Christian forbears dealt with the plagues of their cultural moment. What’s not as clear is how Christians today should “run into the plague” in our cultural moment, one with a dramatically increased knowledge of viruses and pandemics and how to handle them, which includes knowing how the spread of coronavirus can be dramatically slowed by “social distancing.”

The sort of care Christians personally offered in the past is now widely available and, by minimizing the risk to particularly vulnerable members of our churches and community, we can ensure the system that provides such care is not overwhelmed. The love of neighbor in this cultural moment, given the incredible knowledge and resources we now have—which are gifts of God—will look a bit different.

In the podcast, Dr. Sunshine pointed to a letter by Martin Luther that helps us reconcile this dilemma of loving neighbor while being wise. Addressing the question of “Whether One May Flee from a Deadly Plague,” the reformer argues that “All of us have the responsibility of warding off this poison to the best of our ability because God has gifted humans with their bodies [and] so too he has gifted the medicines of the earth.” Our duties to our neighbors, congregations, or (if we’re in healthcare positions) our patients are best fulfilled in ways consistent with expert medical advice.

In other words, our principles need not change in order to love and serve our neighbor, though our behavior will. Dr. Sunshine offered a few suggestions we might put into practice today: picking up groceries for shut-in neighbors, ensuring they have vital medications, and using technology to encourage and comfort Christians in ways that in times past could only happen in person.

And on Wednesday, our podcast will feature a Christian who is creatively “running into the plague” in Colorado Springs, where I live, right now. It’s an amazing story. Come to BreakPoint.org to find the podcast or subscribe to the BreakPoint podcast on iTunes or whatever service you use.

And while you’re at BreakPoint.org, be sure to sign up for a special webinar, which I will be hosting next week with Ed Stetzer, who will tell us how Christians today are loving their neighbors in the midst of the coronavirus.

Sign up for our next Short Course: “How the Church Can Respond to the Culture’s Brokenness”

Christians in Time of Plague

What Martin Luther Teaches Us About Coronavirus