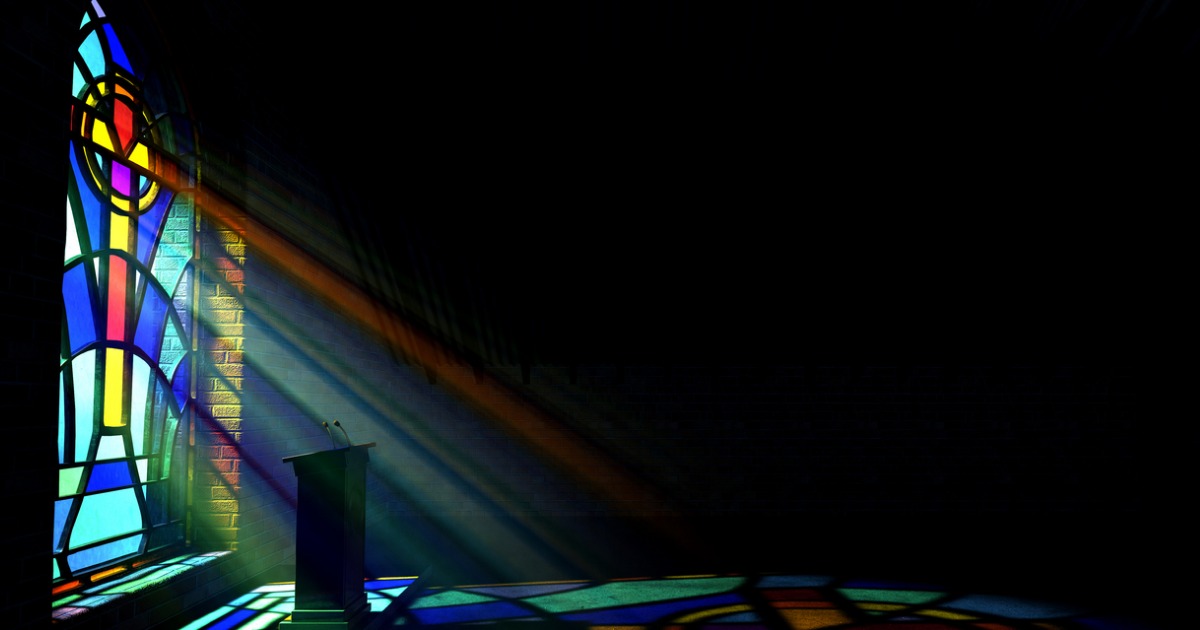 Over our 35 years of courtship and marriage, Christine and I have been encouraged and helped by countless members of the clergy. Unlike some friends, who have told us heartbreaking stories of abuse by their pastors or elders, we have been consistently blessed by those charged to keep watch over our souls (Heb. 13:17). I can only hope that our story is the more typical one. Reading the headlines, however, you could be forgiven for thinking otherwise. G.K. Chesterton reportedly said, “People have given up on the idea of original sin when it’s the only doctrine of Christianity that can be empirically proven.” I’m sure he would see the current clergy scandals as an uncomfortable yet undeniable confirmation of his thesis. Given that original sin will be with us until the eschaton, what can Christians of good will do to address and—God willing—solve this ecclesial leadership crisis so that the reputation and purity of Christ’s church can be restored? Many remedies have been suggested, including recognizing and confronting existing power cultures, creating tighter reporting and protection policies, and even doing away with the megachurch model, which critics say places too much power in the hands of one man. A huge part of the problem appears to be a suffocating clericalism that protects corrupt and privileged priests and bishops in the Roman church—a problem not confined to one side of the Tiber. While these ideas deserve our careful consideration, I suggest we dig just a bit deeper. It’s no secret that fallen human beings gravitate toward three main drives in their futile quest to fill up the “infinite abyss” of their lost happiness. These three are money, sex, and power. Richard Foster calls them “the three greatest temptations of our age,” and not even pastors are immune. It’s hard not to notice that one, two, or all three of these temptations are integral to each of today’s pastoral scandals. These snares are abetted, I believe, by a little-noticed spirit of pragmatism that prizes “results” over character. This relativistic philosophy casts a large shadow over what we call ministry in our churches and denominations. Each of the disgraced men mentioned above possessed some gift or talent in abundant measure that brought multitudes to his church: preaching, leadership, organizational management, vision, etc. They started well—and probably meant well. But even after their infamous falls from grace, most still have defenders who would like to see them back in ministry sooner rather than later, because of their undeniable “gifts.” This is pragmatism, pure and simple. We need more than gifts or talents—much more. Saul stood head and shoulders above everyone else in Israel. He looked the part of the king, and for a while, he played it. But soon enough his deep-seated character deficiencies became evident, and Israel payed a huge price. No one even gave young David, a tender of sheep, a second look. Despite his great and readily acknowledged flaws, David was a man of character with a kingly heart. We need more such men—in our nation, and especially in our churches. Perhaps that is why the New Testament gives us specific instructions about who can lead our churches. While gifts—especially the ability to teach and defend the faith—are certainly on the list, much greater weight is given to issues of character. Dave Harvey has written an excellent little book entitled Am I Called? The Summons to Pastoral Ministry. In it, Harvey looks at the qualifications of an elder, applying these standards to those who would be ministers. He gets the list from 1 Timothy 3 and Titus 1. Such people must be: (See Harvey, 78-79, for the scriptural references.) Given this list, plus Harvey’s recognition that a Christian leader must be a servant like Jesus (Mark 10:45), it doesn’t take a lot of reflection to realize that these standards could have saved all of us from a lot of abuse, scandal, and heartbreak. Yet, apparently, sometimes it feels as though there are so few men who can meet them. Why? C.S. Lewis spoke of “men without chests”—those who have absorbed the culture’s prevailing moral relativism and thus lack the virtue required to regulate their intellect and their appetites. They have heads and stomachs, but no hearts. We certainly see this in the numerous and multiplying pastoral scandals, in which the rules are always for someone else. But as the great Oxford don said so eloquently, In a sort of ghastly simplicity we remove the organ and demand the function. We make men without chests and expect of them virtue and enterprise. We laugh at honour and are shocked to find traitors in our midst. We castrate and bid the geldings be fruitful. There’s only one word for this. Scandalous. Stan Guthrie, a licensed minister, is an editor at large for the Colson Center for Christian Worldview. Stan is the author, with Jerry Root, of The Sacrament of Evangelism.