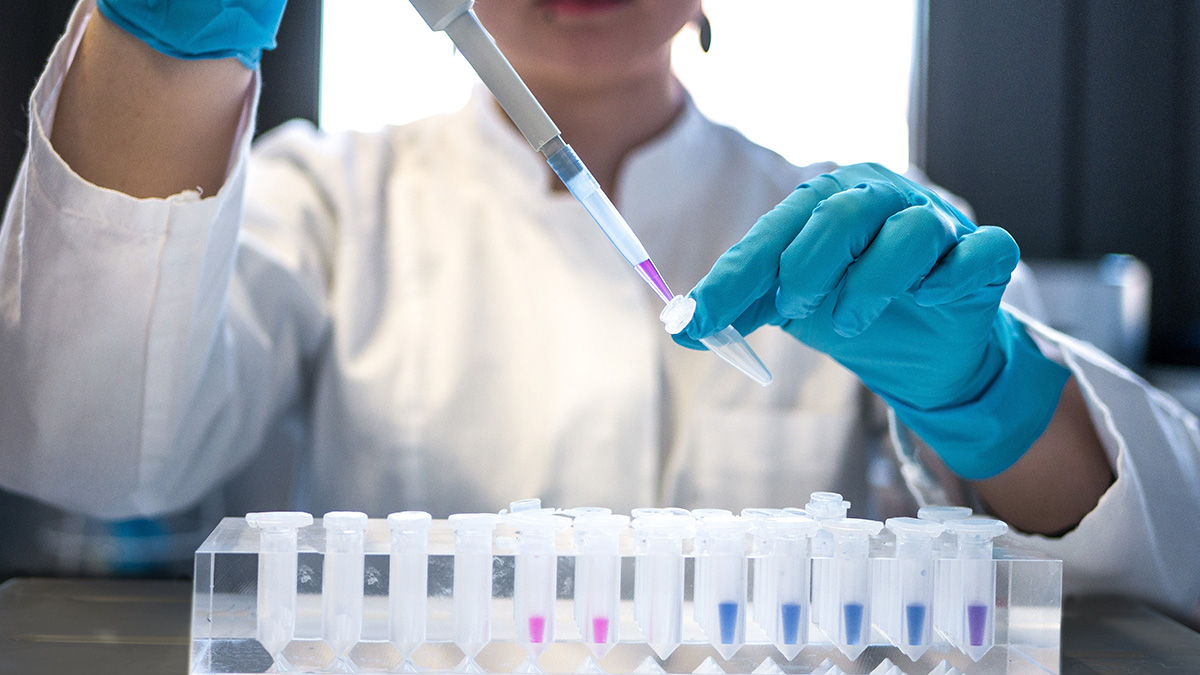 Increasingly, the theory that science is a neutral arbiter or source of truth looks shaky, especially when scientific publications openly announce their commitment to ideology over evidence.

Science is supposed to be objective, an undeniable source for truth not subject to fads or fashion. The phrases “scientists say” or “the science is settled” is supposed to inspire hushed awe and open ears. Scientists are supposed to serve as arbiters of truth, at least on questions within their fields of expertise, able to settle disputes and sort fact from fiction.

Many progressives, especially, employ the phrase “the science says” to silence disagreement about everything from climate policy to gender ideology. “The science,” at least in certain circles, is an authority appealed to in order to end debate and dismiss critics of favored policies. Increasingly, the theory that science is a neutral arbiter or source of truth looks shaky, especially when scientific publications openly announce their commitment to ideology over evidence.

Bell Curve author Charles Murray recently tweeted an editorial published by the peer-reviewed journal, Nature Human Behaviour. Murray (who is no stranger to what happens to those who publish politically incorrect findings) highlighted a section in which the editors announced they will be censoring scientific results that do not conform to a favored political narrative. Specifically, the editors reserved the right to amend, refuse, or retract “[c]ontent that is premised upon the assumption of inherent biological, social, or cultural superiority or inferiority of one human group over another based on race, ethnicity, national or social origin, sex, gender identity, sexual orientation, religion, political or other beliefs, age, disease, [or] (dis)ability…”

They also reserved the right to censor content that “undermines—or could be reasonably perceived to undermine—the rights and dignities of an individual or human group” on the basis of any of these categories, as well as to refuse submissions that are “exclusionary of a diversity of voices…”

It doesn’t take a lot of imagination to see how language this sweeping could be used. For instance, studies that find children do best in homes with their biological mother and father could be “reasonably perceived” by the editors of Nature Human Behaviour to suggest the “inherent inferiority” of same-sex parents. Research that finds female athletes are disadvantaged when competing against biological men could “undermine the rights and dignities” of transgender opponents. A study that finds little girls do better in societies that don’t practice female genital mutilation could be censored for its “assumption of inherent…cultural superiority.”

As Murray tweeted, “It is hard to exaggerate the scientific insanity this represents.” Even psychologist and science author Steven Pinker, no friend of Christians or religious conservatives, slammed the journal, tweeting: “Nature Human Behavior is no longer a peer-reviewed scientific journal but an enforcer of a political creed…how do we know articles have been vetted for truth rather than political correctness?”

It’s a good question, and one more people should be asking. Increasingly, the scientific enterprise itself is looking shaky, not only because of political correctness but because the practices on which science depends—peer review and replication—are breaking down.

Consider an analysis published in the journal Science last year in which behavioral economists at the University of California found that the least reliable studies are the ones other scientists cite the most. This team analyzed over 20,000 papers in some of the top psychology, economy, and science journals, and found that “studies that failed to replicate since their publication were on average 153 times more likely to be cited” than studies that did—mostly because their findings were more “interesting.” And this problem was found to be worst in leading journals Nature and Science.

The takeaway here is not that science is bad. On the contrary, science is a gift of God, made possible in how He made the world and His image bearers. Science has made the world immeasurably richer, and the world arguably owes a debt for these riches to Christian assumptions and pioneers. However, scientists and science editors are human and just as vulnerable to bad ideas and dangerous ideologies as other humans.

Reform can happen within a field of knowledge. Thus, science can regain its authority as a source of truth and public good, rather than propaganda. Christians in the sciences have an especially important role to play, as voices protesting ideologically loaded conclusions and as examples of integrity and objectivity. Until that reform happens, anything announced with “the science says,” especially on intensely politically charged issues, should be greeted with suspicion. As Pinker said, we have a right to know whether their claims have been vetted for truth rather than political correctness.