Shanghai's Food Shortage - Breakpoint
Give today to learn what it means to be a thoughtful Christian!
Skip to content 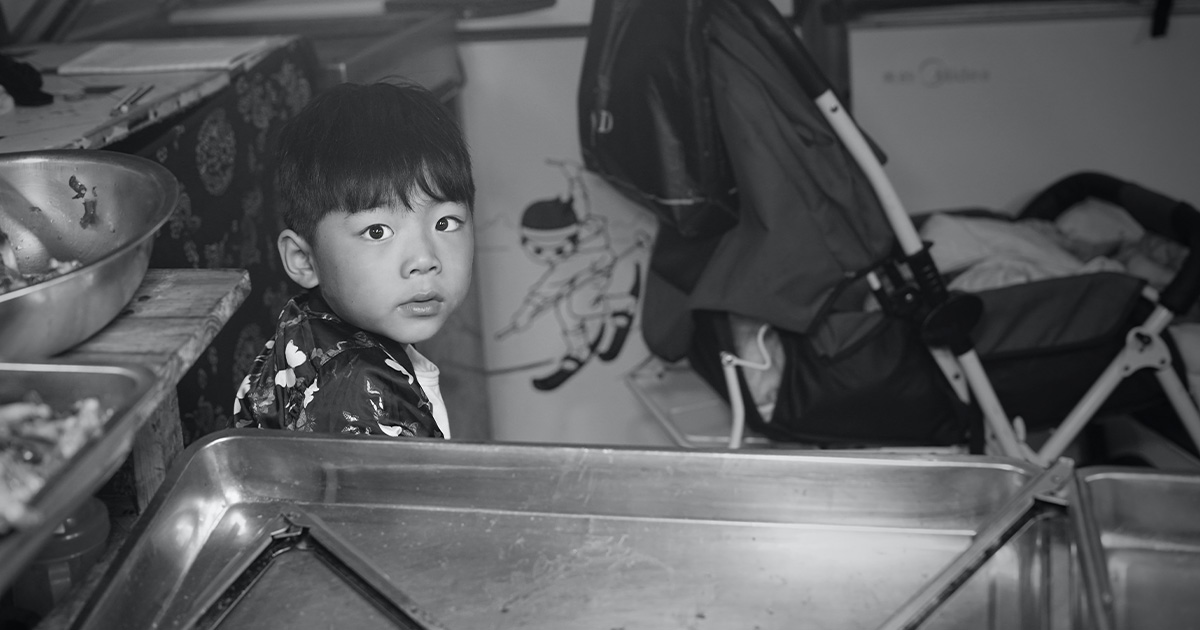 Human dignity is a deeply Christian idea, one that China’s communist leaders have been at war with for decades.

A recent viral video shows thousands of people in Shanghai screaming in unison into the night to protest the Chinese government’s brutal “zero-COVID” policy.

Entire high-rises of people are confined to their rooms, locked in with green fencing that appeared overnight. Children, including babies, are separated from their parents in massive government quarantine centers, some of which lack basic medical equipment or even beds. Other videos show hundreds of pets being collected and euthanized as supposed carriers of the disease.

In the meantime, many of the city’s 25 million people find themselves on the brink of starvation, with government food deliveries unable to keep up with demand.

If we’re looking for a culprit, it’s not just the lockdown. It’s not even COVID-19. It’s the ideology of China’s ruling elites, which rejects the sacred value of the individual in the name of the “common good.” Human dignity is a deeply Christian idea, one that China’s communist leaders have been at war with for decades.

We must pray that the voices of Shanghai’s suffering people will wake them up to what is true and good.