Why Christians Should Celebrate the Downfall of Roe v. Wade - Breakpoint
Give today to learn what it means to be a thoughtful Christian!
Skip to content 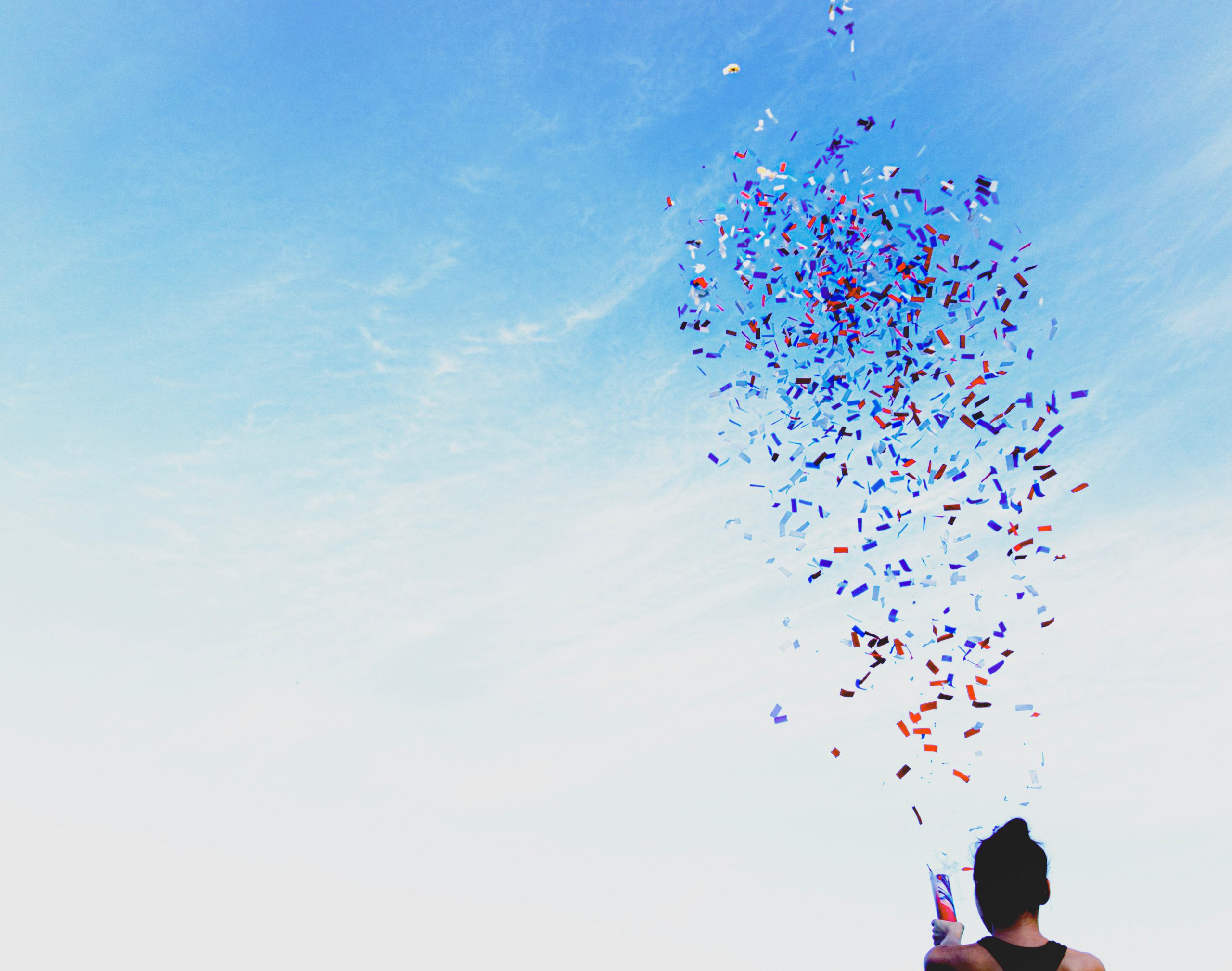 
Why Christians Should Celebrate the Downfall of Roe v. Wade

The real issue is that too many Christians crumple under the weight of mere public opinion. Whenever empathy becomes the chief virtue of a Christian, their moral waters are muddied. “Winsomeness” somehow looks like “silence.”

The day that Roe v. Wade died, reactions were mixed. Those who long supported Roe’s legal death work mourned the victory for life. For many, it provoked fear, sadness, outrage, and hyperbole. “I thought I was writing fiction in The Handmaid’s Tale,” Canadian author Margaret Atwood wrote. “The Supreme Court is making it real.”

On the other hand, many pro-lifers celebrated. “For nearly fifty years, America has enforced an unjust law that has permitted some to decide whether others can live or die. We thank God today that the Court has now overturned this decision,” said Archbishop José Gómez, president of the U.S. Conference of Catholic Bishops.

The only truly surprising reaction came from a third group. While technically pro-life, this group viewed the overturning of Roe as a sort of problem, a cause for caution and even sorrow. Some even condemned the celebrations they saw from the rest of us.

Apologist Mike Winger referred to this group as “the sideways people,”

“… because it’s like they are taking a sudden turn from the issue at hand and going sideways onto other things they care about more. Or perhaps it’s because they are “looking sideways” at this whole thing in the sense of being bothered by it, even if not repudiating it. ”

He’s right. After achieving a goal that united Christians for nearly 50 years, it was strange to see a tone of fear and concern from some corners of the Church.

If the caution came from a fear that the Dobbs decision was wrongly understood to have ended abortion or to have settled the issue, that’s valid. Overturning Roe did neither. As many have said, this is not the end of this battle on behalf of pre-born life. It’s not even the beginning of the end. At best, it’s the “end of the beginning.” The pro-life movement must continue, and its future has to be not only pro-child but also pro-mother, treating people, especially women caught in unexpected pregnancies with compassion and support while unraveling the lies our culture tells them about their child’s life. All of this is true. But that’s not really where these critiques were coming from.

These were coming from Christians who declared that real compassion precluded celebration and that we must “lament” with women who no longer have a presumed right to end the life of their child. It was as if the real problem was that this particularly heinous choice was being taken away from them. Abortion is an act of violence to both mothers and children. Only a society that’s been deeply poisoned by a culture of death pretends otherwise. Should celebrations of the Emancipation Proclamation have been muted as well?

The real issue is that too many Christians crumple under the weight of mere public opinion. Whenever empathy becomes the chief virtue of a Christian, their moral waters are muddied. “Winsomeness” somehow looks like “silence.”

Cultural elites, from business to entertainment, have made it perfectly clear: To speak out against abortion carries with it the crushing stigma of somehow hating women, of being merely “pro-birth,” of needlessly offending our neighbors with divisive rhetoric. The tragic irony is anyone who favors the killing of unborn children can publicly say so without a hint of moral disapproval from some of these Christians.

Princeton Professor Robert P. George often tells of a question he asks his students. If you had been born before the Civil War, would you have accepted slavery, or opposed it? Nearly every student quickly answers that they would have opposed slavery and would have worked tirelessly to dismantle it. “Of course, this is nonsense.” George writes: “Only the tiniest fraction of them, or any of us, would have spoken up against slavery or lifted a finger to free the slaves.”

If he’s going to believe those students who claim the moral high ground, George demands that they show evidence of how they have stood, today in some context, for an unpopular victim of injustice, knowing that, as a result of their moral witness, they would lose standing with their peers, be loathed and ridiculed by powerful people and institutions, abandoned by some of their friends, called nasty names, and denied valuable professional opportunities.

Because that is the cost of moral clarity. If we will not even risk being liked, the end of Roe v. Wade feels more like a problem than the win it really is.

Of course, from here, if we’re going to show true love, it’s far more difficult than simply speaking pro-life opinions. It will cost us to support crisis pregnancy centers at the level they need to be supported, to protect at-risk mothers, to show compassion to all children, and to live lives that are in line with God’s plan for human flourishing.

In short, there’s plenty of work to do. But we can do that work and still celebrate the end of a legal obstacle to life that has poisoned so much of our culture for so long.