Should Christians Use LGBT Preferred Pronouns? - Breakpoint
Help others see truth, beauty, and goodness. Give today.
Skip to content 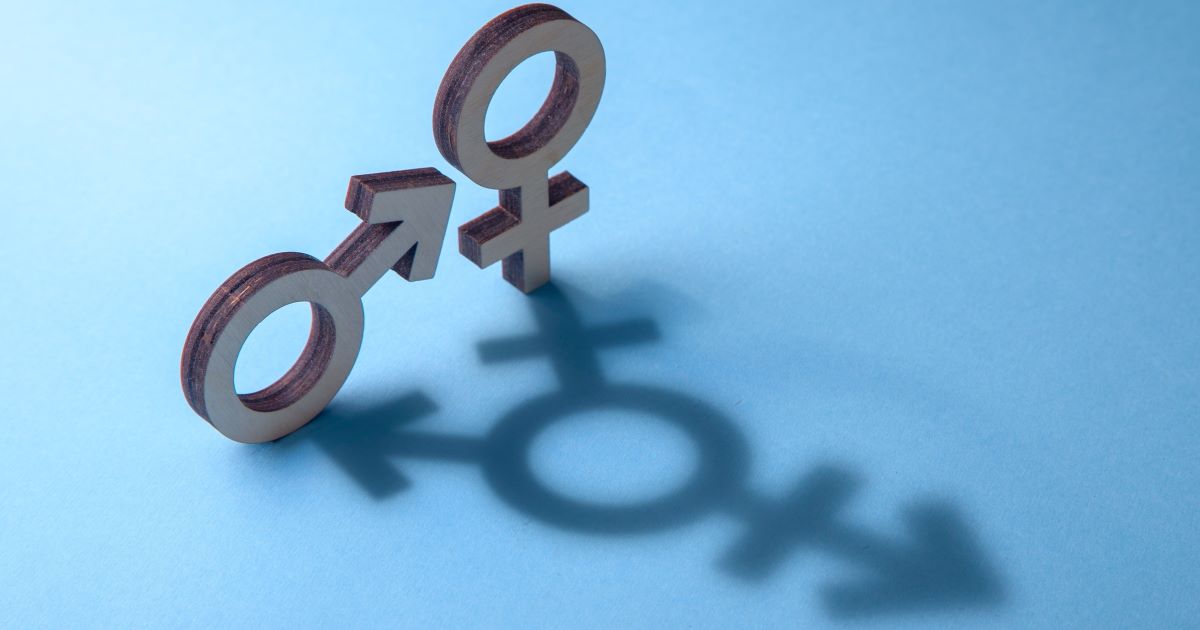 
Should Christians Use LGBT Preferred Pronouns?

“I work with a lot of kids who have serious mental health concerns and have extensive histories of trauma often including physical and sexual abuse. In their search for identity, a lot of them began to identify as transgender including some as young as eight or nine. The official policy of my workplace is to refer to them by their preferred pronouns. However, this is not strictly enforced. I really struggle to know what to do as some children become very upset and closed off if you don’t refer to them by whatever their new identity is. But I also don’t want to feed into what is ultimately a delusion. Any insights you guys might have would be greatly appreciated.”

If I were to re-identify as Shania tomorrow and I told you, “Call me Shania,” you might chuckle every time you said it but it wouldn’t actually be that big of a deal to use my changed name. Now, if I wanted to be called a she, that’s a different issue because that has a meaning that doesn’t change in English. I’d be asking you to affirm something about me that wasn’t true.

I think the reason why this questioner is in such a tight spot is because this person is in a position where they’ve obviously got a heart for these children who’ve been the victims of horrific abuse and are suffering because of that. This person wants to continue to reach out to them, continue to love them and care for them, and give them the best that those children can possibly have. Who better than a Christian to be offering that kind of love and care?

I think this person is probably feeling agonized over whether the decision to tell a truth in order to avoid compromising principles is going to cost them the job that not only obviously is a job that earns a paycheck but is a means of reaching out to and helping the most hurt of children, the most vulnerable victims here of abuse. So, I deeply feel that dilemma, that’s a very hard place to be.

It’s like in the story of Daniel from the Bible, where Daniel and his friends were told to eat the king’s food, food which had presumably some connection to the worship of the king’s gods. If they failed to comply, not only would they lose their jobs, they could very likely lose their lives. Now, in this biblical story, they came up with a third way. They appealed to another authority at the Babylonian royal court and found a way to keep their faith and their heads at the same time.

To use another Biblical example. When Paul was about to be flogged and he says, “Is it lawful for you to flog a Roman citizen?” He didn’t have to do that. He could have just taken his stand right there and been a martyr for Christ. But instead he says, “Okay, there’s a third way I can get out of this. I don’t have to do this right now.” I think that that kind of shrewdness is acceptable for a Christian.

If I were in this situation of this questioner and, having thought about this a little bit after reading the question, I think my approach would be to see if I could find that third way and then wait for someone else to make an issue of it. So, this means waiting someone among the administrators at this facility who says, “Well, you need to call Shane a she right now for us to see so we can know that you’re compliant.”

At that point, if I was put on the spot, I would say, “No. I’m not going to say that. It’s a lie, and that lie ultimately could do that child a much greater harm than me just giving them the pain of the truth right now.” So, I think if we’re put on the spot, we do need to take a hard stand on it, but it doesn’t mean that we need to go searching out battles where we could probably avoid them through some cunning.