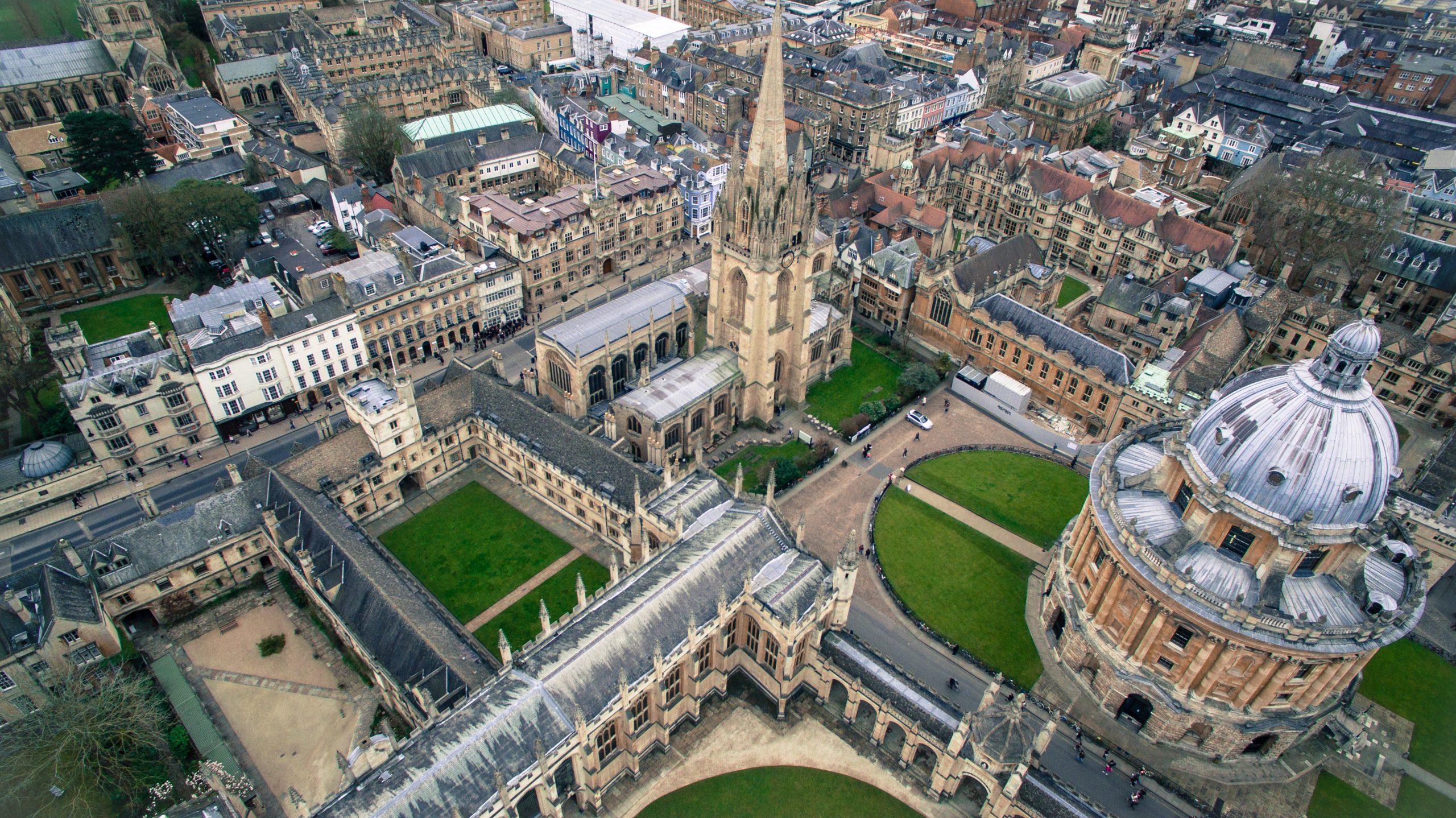 If we never speak up, we’ll never find out what could happen…

After nearly 10 years of hosting its annual “Wilberforce week,” an Oxford college abruptly disinvited British group Christian Concern this March. Apparently, a handful of students accused the group of “hateful and invalidating” language.

In response, Christian Concern approached Worcester College and asked them to substantiate those accusations. The college was unable to do so and was instead reminded of a prior statement issued by its provost, that “the free expression and exchange of different views …  goes straight to the heart of our democracy and is a vital part of higher education.”

In the end, the college walked back the cancellation of Christian Concern and issued an apology.

Thank God for small victories like this, and for Christians willing to live out Peter’s command to respond with gentleness and respect, keeping a clear conscience, so that those who speak against us “may be put to shame.”

But this also requires Christians who, like the Apostle Peter, are willing to speak truth in the first place … which takes courage, but who knows what God will do?