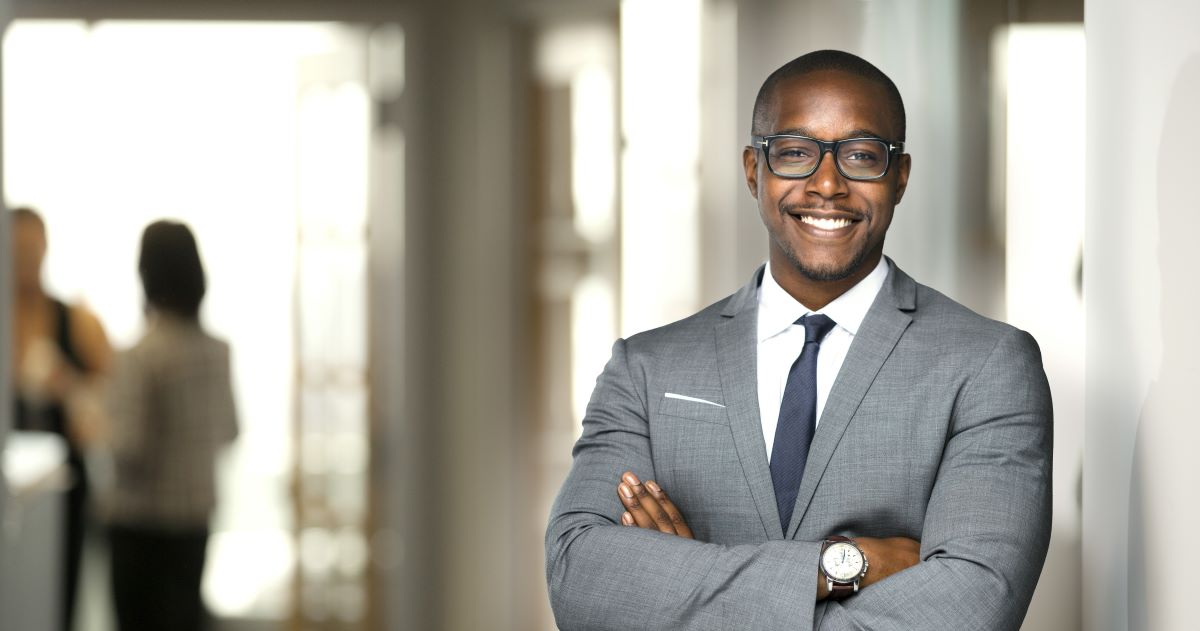 If you follow #midtownuniform on Instagram, you know that for many young professionals the Patagonia vest is the new sport coat. The hashtag pokes fun at recent college grads who wear their outdoorsy gear while assessing stock portfolios and selling insurance.

The jesting points to a trend that’s as easily spotted in an airport or at a wedding as it is in the office: the increasing informality of our dress. After attending a funeral, fashion writer Bruce Boyer quipped that the only other person in attendance who was wearing a tie was the corpse.

What does this informality signify? According to Vox writer Mark Dent, power:

When you’re in control, at least in relative control, from the C-suite down to the long rectangular table in the open-air office, you wear whatever you want, which is almost never a suit. It is the vest or bomber jacket for men, a blouse or a shell top for women. For people wealthy enough to attend wine country casual weddings, the male guests (and potentially the groom) can get by with light slacks and a button-down.

His article, prompted by Mark Zuckerberg’s appearance before Congress last year, argued that the founder of Facebook should have sported his signature t-shirt and hoodie to the hearing. Instead, Zuckerberg wore a suit, a sign of weakness as far as Dent is concerned:

For one of the few times in his adult life, sweating through a barrage of government questions, Zuckerberg was not in control. And these days, when you are not in control you wear a suit.

You see, formality suggests reverence, and nothing cuts against the egalitarian grain of Modernity like the implication that one ought to revere any one person, thing, or occasion more than another. A coat and tie subtly implies a submission of one’s self.

You see, formality suggests reverence, and nothing cuts against the egalitarian grain of Modernity like the implication that one ought to revere any one person, thing, or occasion more than another. A coat and tie subtly implies a submission of one’s self.

While Modern man may tell himself that wearing a tattered shirt and a ratty pair of shorts to, say, a wedding is a sign of modesty, nothing could be further from the truth. C.S. Lewis is exactly right in saying:

The modern habit of doing ceremonial things unceremoniously is no proof of humility; rather it proves the offender’s inability to forget himself in the rite, and his readiness to spoil for every one else the proper pleasure of ritual.

None of this is to say that every Christian needs to go to Savile Row for a bespoke jacket. It is, however, to say that if there’s any subset of the population who should still care about reverence, it’s Christians, and dressing well is one way in which to show such reverence and respect.

Bruce Boyer has a wonderful book on all things sartorial, True Style: The History and Principles of Classic Menswear. The book includes a letter 19th century poet Heinrich Heine wrote while on a holiday in which he toured ancient cathedrals:

When I lately stood with a friend before Amiens Cathedral, he asked me how it happened that we can no longer build such works. I replied: Dear Alphonse, men in those days had convictions. We moderns have opinions. It requires something more than opinions to build a cathedral.

Modern man may tell himself that wearing a tattered shirt and a ratty pair of shorts to, say, a wedding is a sign of modesty, nothing could be further from the truth

A society’s expression of beauty—or lack thereof—points to their vision of the true and the good. It’s no wonder, as Eric Metaxas recently pointed out, Communist dictators prefer their people dress uniformly drab. At best, the people are seen by their leaders as a utility, good only for their economic output. And you don’t adorn a cog with class, you crassly cover it. Said differently, a poor aesthetic reflects a deficient anthropology.

The reverse is also true, of course. As Metaxas goes on to insist, a society which sees people as made in God’s image won’t just dress for utility and function, but for joy. A few years ago, the museum at New York’s Fashion Institute of Technology hosted an exhibit on 1930s fashion trends. The title of the exhibit is evocative of the need in our own day: “Elegance in an Age of Crisis.”

Today is a day of ideological crisis in the West. As conviction gave way to opinion, reverence gave way to relaxation, and fashion went from a means of showing respect to a way of expressing detached irony. In such an age, dressing well is more than a proclivity, it’s a protest.

Dustin Messer ministers at All Saints Dallas and teaches at Legacy Christian Academy in Frisco, TX. He can be found on Facebook and Twitter.