Stay in Your Lane: The Mortal Peril of "Scientific" Vanity - Breakpoint
Give today to learn what it means to be a thoughtful Christian!
Skip to content 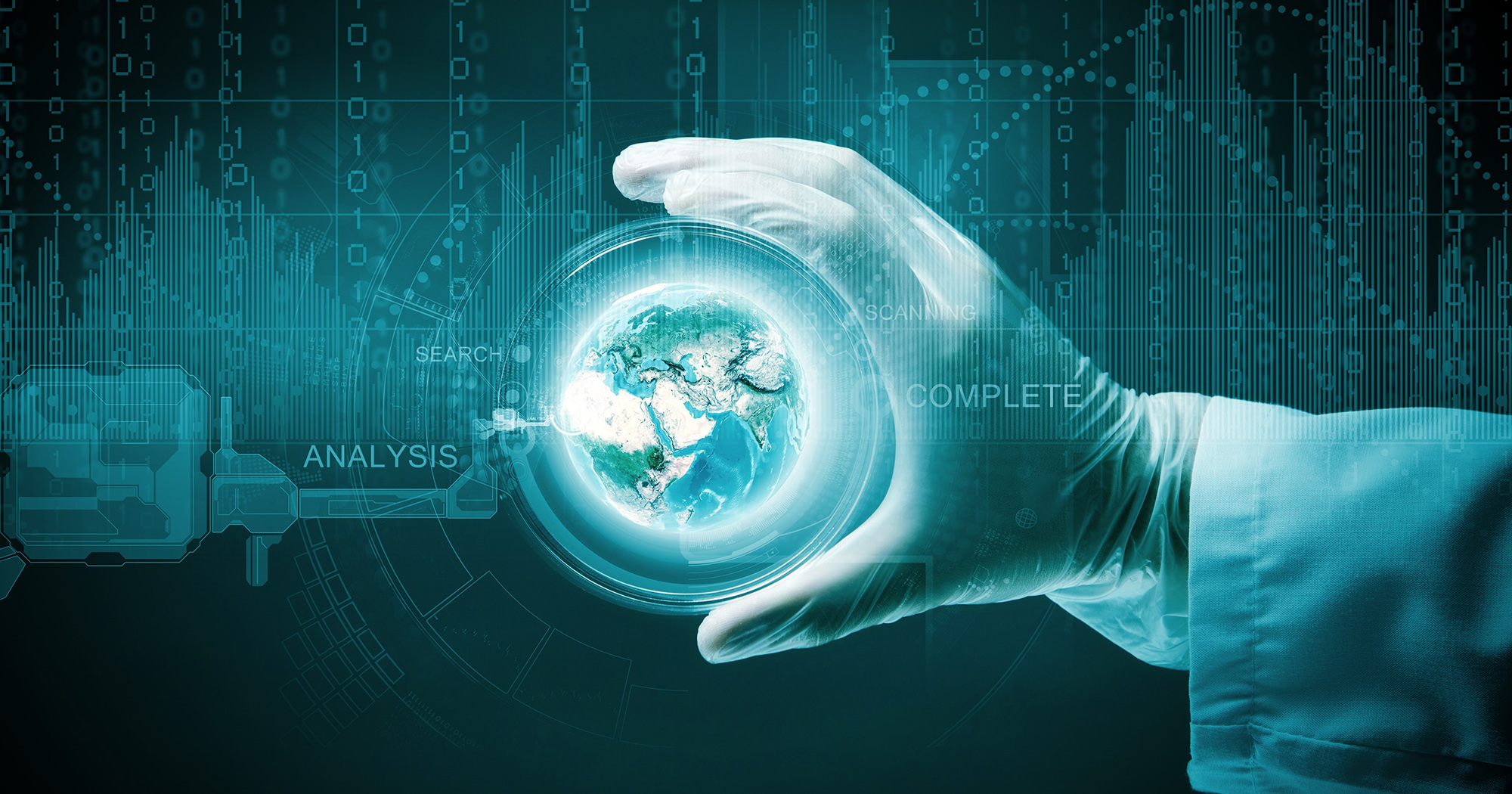 
Stay in Your Lane: The Mortal Peril of “Scientific” Vanity

Last week, more than 11 thousand scientists issued a report entitled “World Scientists’ Warning of a Climate Emergency.” The message of the report was that the planet is on the brink of a “catastrophic ‘hothouse Earth,’ well beyond the control of humans” that could render “large areas of the Earth uninhabitable.”

What’s needed to prevent this “catastrophic ‘hothouse Earth” is an end to the “business as usual” that has “largely failed to address this predicament.” “Business as usual” means more than politics: It also includes the kind of cautious, nuanced language and presentation that has characterized the work of the Intergovernmental Panel on Climate Change (IPCC).

Instead, the Gang of 11,258 eschewed any sense of uncertainty. The five-page report is filled with what the Washington Post called “simple graphics,” “easy-to-understand indicators,” and a set of specific policy prescriptions.

These include implementing “massive energy efficiency and conservation practices and [replacing] fossil fuels with low-carbon renewables . . . and other cleaner sources of energy if safe for people and the environment.” The report also calls for leaving “remaining stocks of fossil fuels in the ground.”

The 11,258 recommend — Or is it demand? — that we eat “mostly plant-based foods while reducing the global consumption of animal products . . . especially ruminant livestock.” There’s the “business as usual” about the need for “a carbon-free economy that explicitly addresses human dependence on the biosphere and policies that guide economic decisions accordingly.”

That problem was the spread of idiocy. The “wrong” people were marrying each other and producing lots of “undesirable” progeny while the “right” people were too busy being the “right” kind of people to restore balance to the Force the “germ plasm” pool.

Finally, as if to prove that they mean it when they use words like “catastrophic” and “emergency,” the Gang of 11,258 insists that “population must be stabilized—and, ideally, gradually reduced.” By way of re-assuring us of whatever, they add that this culling of the herd must be done “within a framework that ensures social integrity.”

“Within a framework that ensures social integrity?” As Bill Cutting said “What in Heaven’s name are you talking about?” The last 50 or so times scientists and experts decided that a looming catastrophe required that number of people be “stabilized — and, ideally, gradually reduced,” social integrity, along with bodily integrity, personal integrity, and simple human decency was left bleeding alongside the road.

Why should anyone believe that this time will be different? Certainly not because the Gang of 11,258 felt obliged for propriety’s sake to genuflect in the direction of “social integrity,” whatever that means.

In the late 19th and early 20th centuries, many of the country’s leading scientists and policy experts were convinced that the United States and other civilized societies faced a looming catastrophe. Then as now, “business as usual” had not only failed to address the predicament, it had allowed the problem to get worse by diverting our attention from the hard word that needed doing.

In the first decade of the 20th century, it was a scientific fact that, absent extreme measures, within a few decades the damage would be irreparable.

That problem was the spread of idiocy. The “wrong” people were marrying each other and producing lots of “undesirable” progeny while the “right” people were too busy being the “right” kind of people to restore balance to the Force the “germ plasm” pool.

“Germ plasm” is what the stable geniuses fretting about all of these defectives in the land called the unit of hereditary transmission prior to the discovery of DNA.

Since “germ plasm” editing was not then, nor would ever be, a thing, because, well, “germ plasm” doesn’t exist, that left trying to regulate human fertility. Since the “right” people didn’t take kindly to inference with their conjugal arrangements, that left keeping the “wrong” people from reproducing.

So, in 1905, the Pennsylvania legislature, like those of other states, responded to the Germ Plasm Emergency by passing the subtly named “Act for the prevention of idiocy.” The act mandated “compulsory sterilization of persons considered to be mentally and physically unfit,” and described “whose responsibility sterilization [was] and how it [was to be] carried out.”

In his veto message, Governor Samuel W. Pennypacker wrote that “Scientists, like all other men whose experiences have been limited to one pursuit, and whose minds have been developed in a particular direction, sometimes need to be restrained. Men of high scientific attainments are prone, in their love for technique, to lose sight of broad principles outside of their domain of thought.”

In other words, “stay in your lane.”

Oh please! All of these things are already happening in much of the world and, as a result, birthrates are dropping in a “remarkable” way. In much of the world, the desired stabilization and gradual reduction of population is already underway.

The Gang of 11,258 would undoubtedly bristle at any comparisons to the eugenicists. They would point to the report’s language about “proven and effective policies that strengthen human rights.” They would insist that what they have in mind is “[making] family-planning services available to all people, [removing] remove barriers to their access and [achieving] full gender equity, including primary and secondary education as a global norm for all, especially girls and young women.”

Oh please! All of these things are already happening in much of the world and, as a result, birthrates are dropping in a “remarkable” way. In much of the world, the desired stabilization and gradual reduction of population is already underway.

Yet, you wouldn’t know this from their “simple graphics” and “easy-to-understand indicators.” This suggests that the authors are either unaware of demographics trends, which makes the bit about overpopulation misanthropic cant, or believe that the ongoing trends are moving too slowly, especially in light of the looming catastrophe. You decide which is worse.

One of the “broad principles of thought” Pennypacker alluded to was that “a higher standard of conduct would teach [scientists] that it is far better for humanity to bear its own ills than to escape them by knowledge only secured through cruelty to other creatures.” It’s a “broad principle” that can’t be repeated too often since the historical record shows that we are prone to ignore it in times of “emergency.”

The challenges posed by climate change are serious, maybe even potentially “catastrophic.” What is undoubtedly catastrophic is failing to learn from the past and leaving decency bleeding alongside the road once again.

Stay in your lane.