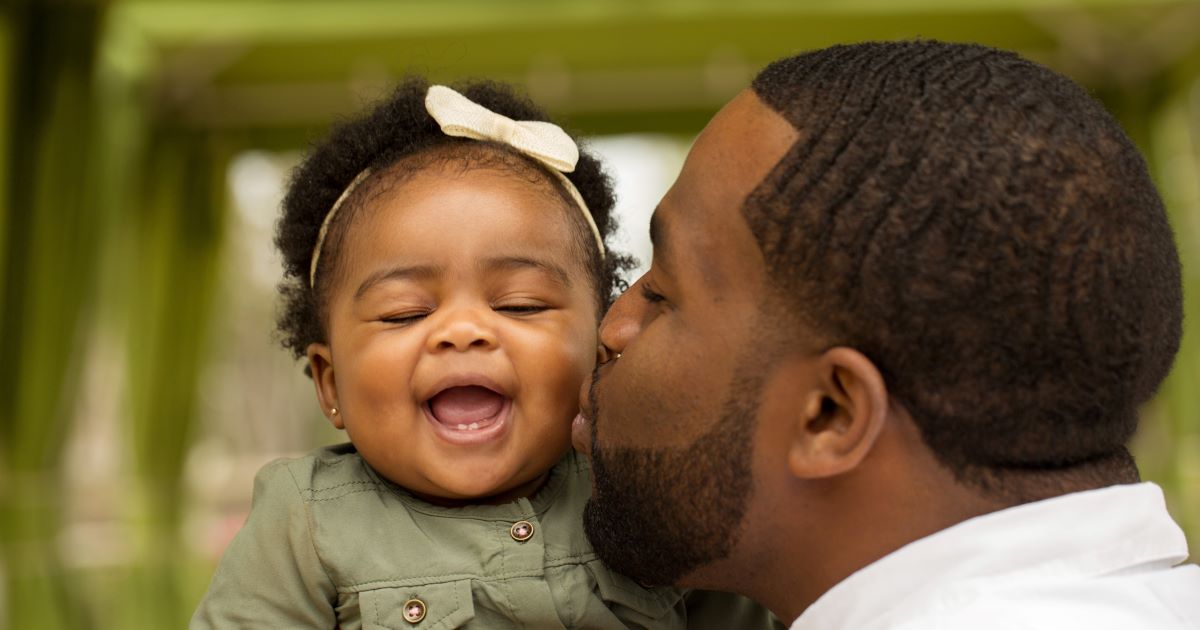 The murder of George Floyd at the hands of Minneapolis police has brought out huge numbers of people to protest police brutality and racism while pledging their solidarity with aggrieved African Americans. It has also made for some exceedingly strange bedfellows.

Exhibit A just might be Planned Parenthood and Black Lives Matter. For example, Planned Parenthood Advocates of Oregon states, “Black and Brown communities in the United States have suffered murder, violence, trauma, and overt and covert racism perpetrated by white people and white-led systems and institutions throughout our country’s entire history. This state-sanctioned violence and murder is not new, but it is intolerable and horrific and must stop. Black lives matter.”

Meanwhile, Planned Parenthood Gulf Coast says, “The over-policing of Black bodies extends far beyond the actions of individual police officers. It is in our workplaces, our schools, our public institutions. It is in our health care system. It is that same policing of Black bodies that makes the promise of reproductive freedom unattainable for so many Black people in this country.”

The cognitive dissonance of Planned Parenthood attempting to appropriate the racial justice mantle is almost intolerable for those of us who have been fighting for the lives of unborn human beings—unborn black human beings included.

Planned Parenthood, after all, was founded by the eugenicist Margaret Sanger, who said, “Birth Control does not mean contraception indiscriminately practised. It means the release and cultivation of the better elements in our society, and the gradual suppression, elimination and eventual extinction, of defective stocks—those human weeds which threaten the blooming of the finest flowers of American civilization.”

The cognitive dissonance of Planned Parenthood attempting to appropriate the racial justice mantle is almost intolerable for those of us who have been fighting for the lives of unborn human beings—unborn black human beings included.

And just who are these “human weeds” and “defective stocks”? Sanger helpfully gives us a clue as she goes on:

The results of the intelligence tests, the menace of indiscriminate immigration, the fertility of the unfit, and the increasing burden upon the healthful and vigorous members of American society of the delinquent and dependent classes, together with the growing danger of the abnormal fecundity of the feeble-minded, all emphasize the necessity of clear-sightedness and courage in facing the problem, and throw new light on the possibilities of Birth Control as a practical and powerful weapon against national and racial decadence.

They are, in her words, immigrants, the “unfit,” the “delinquent and dependent classes,” and the “feeble-minded.” She then commends birth control not as a means of rational family planning, but as a “powerful weapon against national and racial decadence.” Birth control as a weapon against racial minorities.

Of course, proponents of Planned Parenthood might retort that those incriminating words were uttered a century ago, in an era when racism was much more common. Very true. But it’s doubtful that PP would apply this same charitable hermeneutic to other entities, such as the Southern Baptist Convention or the United States itself. They might add that such historical racism is more a function of ignorance than of embedded DNA.

Yes, perhaps some pro-lifers have room to grow when it comes to a more holistic focus. But it’s also true that growing numbers of pro-life Christians are rolling up their sleeves holistically.

To which we would say, “What about today?” And today, Planned Parenthood, however the organization’s stated goals may have changed, still appears to be on a mission to eliminate people of color, if you judge by results. According to Illinois Right to Life and the 2010 Census, 79 percent of the Planned Parenthood surgical abortion facilities are located within walking distance of minority communities. And this is not without effect. In some cities, such as New York, black abortions outnumber black live births by thousands every year.

“In 2014, 36% of all abortions were performed on black women, who are just 13% of the female population,” reports The Wall Street Journal’s Jason Riley.

Why all this carnage? For many African Americans, it’s complicated. Clinton Stancil, a black clergyman in St. Louis, told The New York Times that African American abortion cannot be discussed apart from the poor urban schools, high unemployment, and significant “racial disparities in health care” in black communities. Such voices acknowledge both the immorality of abortion and the difficulties facing black females.

Luke Bobo, a minister from Kansas City, points to what he sees as the hypocrisy of the pro-life movement. “Those who are most vocal about abortion and abortion laws are my white brothers and sisters,” Bobo says, “and yet many of them don’t care about the plight of the poor, the plight of the immigrant, the plight of African-Americans. My argument here is, let’s think about the entire life span of the person.”

While this is only a partial portrayal of the pro-life community, such a perception can become reality in black neighborhoods. Yes, perhaps some pro-lifers have room to grow when it comes to a more holistic focus. But it’s also true that growing numbers of pro-life Christians are rolling up their sleeves holistically. Many of them are seeking to rebuild black communities, bless women and their children outside the womb, and share the good news of Jesus Christ.

Can the same be said of Planned Parenthood, which seemingly has only one answer—abortion—to every problem faced by African Americans? It’s hard to see that answer as anything but a continuation of Margaret Sanger’s crusade against the poor and disadvantaged. We have to ask ourselves how different the plan would be if it were the KKK’s than Planned Parenthood’s current policies in African American communities. Christians who hold to a biblical worldview and believe that black lives truly do matter can do so much better.

If the plaintive cries for racial justice in the wake of George Floyd’s murder have taught white Christians anything, surely it must be that we are obligated to listen to the life experiences of our black brothers and sisters, lament with them when called for, and join hands in working toward constructive, and truly Christian, solutions.

But surely those solutions must include the generations of African Americans not yet born.