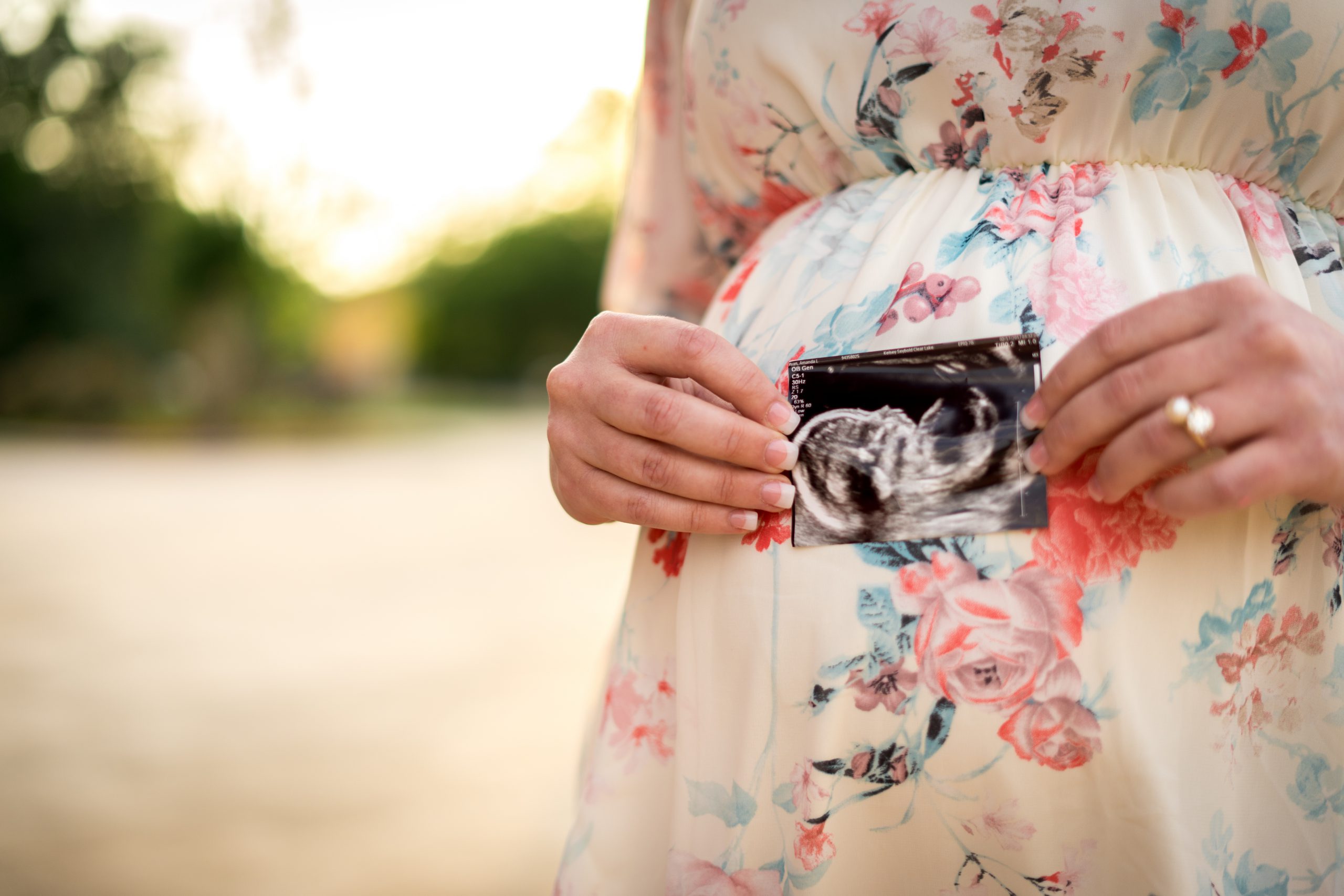 While Maria’s out for the day, John and Shane swivel to discuss the breaking news of the reversal of Roe v. Wade after the Supreme Court announced the Dobbs decision.

While Maria’s out for the day, John and Shane swivel to discuss the breaking news of the reversal of Roe v. Wade after the Supreme Court announced the Dobbs decision. Reading through the ruling in real time, John points out that Roe was never constitutional. Because Shane just had an opportunity to interview Ryan T. Anderson and Alexandra DeSanctis on their new book Tearing Us Apart, he talks about how abortion harms not only preborn children but entire cultural systems.

As John and Shane close, they reflect on the disembodiment of not only abortion but also of the message conveyed about a married lesbian couple in Disney’s new Pixar film: Lightyear. And yet, recent research has once again shown that fathers are irreplaceable.

What is a Woman>>

“Going forward, abortion rights will be determined by states, unless Congress acts. Already nearly half of the states have or will pass laws that ban abortion while others have enacted strict measures regulating the procedure”

Tearing Us Apart: How Abortion Harms Everything and Solves Nothing

“With the Supreme Court poised to return abortion law to the democratic process, a powerful new book reframes the coming debate: Our fifty-year experiment with unlimited abortion has harmed everyone—even its most passionate proponents.”