The Bible, Christianity, and Liberty: A Conversation with Alan Crippen - BreakPoint
Skip to content 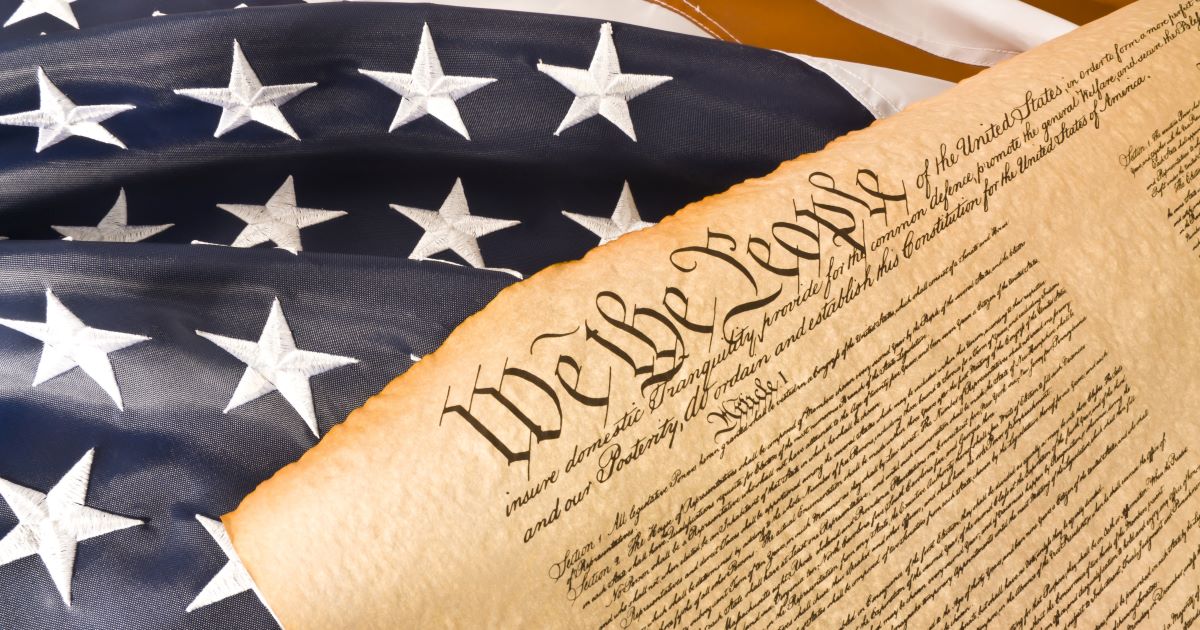 
The Bible, Christianity, and Liberty: A Conversation with Alan Crippen

Is there a place for God’s Word in our unstable day? For a lot of folks, as they see troublesome times in our streets and unsettled ideologies in our hearts, they don’t view the Scriptures as a place of hope. They look at the Bible as an antiquated alternative to our compelling narratives, if not an overtly oppressive document and the source of our troubles. What they miss is that the peace and freedom they so long for can only be found in its pages.

When we look around us, we see a lot of folks campaigning for justice, for liberty, for equality, but very few of them seem to know their history well enough to know what it takes to achieve those things. In contrast to the French Revolution, which inspires many destructive radicals down to our day, the American Revolution drew its ideals from concepts found only in the teachings of Christianity.

Alan Crippen talks with Shane Morris and makes the case that not only was the Christian faith integral to the founding of the American experiment, the Bible itself was one of its founding documents—and that faith, liberty, and justice are inextricably intertwined.

A lot of people see liberty as an intrinsic good. So, it’s just liberty. This is made manifest in civil libertarians, libertarianism, sort of the super left, an alt left, if there’s such a thing. But liberty, in the Founder’s conception, is not an intrinsic good. It’s not liberty for liberty’s sake. Liberty, in their view, is an instrumental good. Liberty is a means to an end. And at least in terms of the good society with a vision for the common good, that end is justice.

Our tagline is that faith guides liberty toward justice, so we clearly see liberty as instrumental good. And I think that messaging comes, I mean, it’s an open conversation. I think Os Guinness’s point in Last Call for Liberty is that the French Revolution is qualitatively different than the American Revolution because we really have different conceptions of liberty. His thesis is that basically the Founder’s vision of liberty has been trumped by the French Revolutionary vision of liberty.

I was thinking about this the other day. What is that French version of liberty? The French Revolution was volatile. And then it ended up with a dictatorship and a world war, the Napoleonic Wars, leaving seven million people dead, all in the name of “liberty.”

Now this, I want to bring this full circle. This is what’s going on in Europe until the peace in 1815. The American Bible Society was founded in 1816 by those who are watching this disaster. This “liberty disaster” in Europe which has left millions of people dead. They don’t want that to happen in the fledgling Republic of the United States.

Therefore, what we need, because we disestablished the Church, is a national organization that’s going to distribute and ensure that every American family has access to the Bible, because the Bible is the source of virtue and virtue’s necessary for liberty.

It looks like maybe we are shifting toward this French Revolutionary conception of liberty. These are troubling, disturbing times. Racism is certainly real. The human condition is corrupted. But what’s going to get us to the other side? What’s going to get us to justice? It’s not violence. It’s not barricades in the streets. It’s what William Penn had envisioned. It’s love of neighbor. This is the greatest of the Christian virtues.