How the Church Has Been Good for Women... and Other Ways It Is “Essential" - Breakpoint
Help others see truth, beauty, and goodness. Give today.
Skip to content 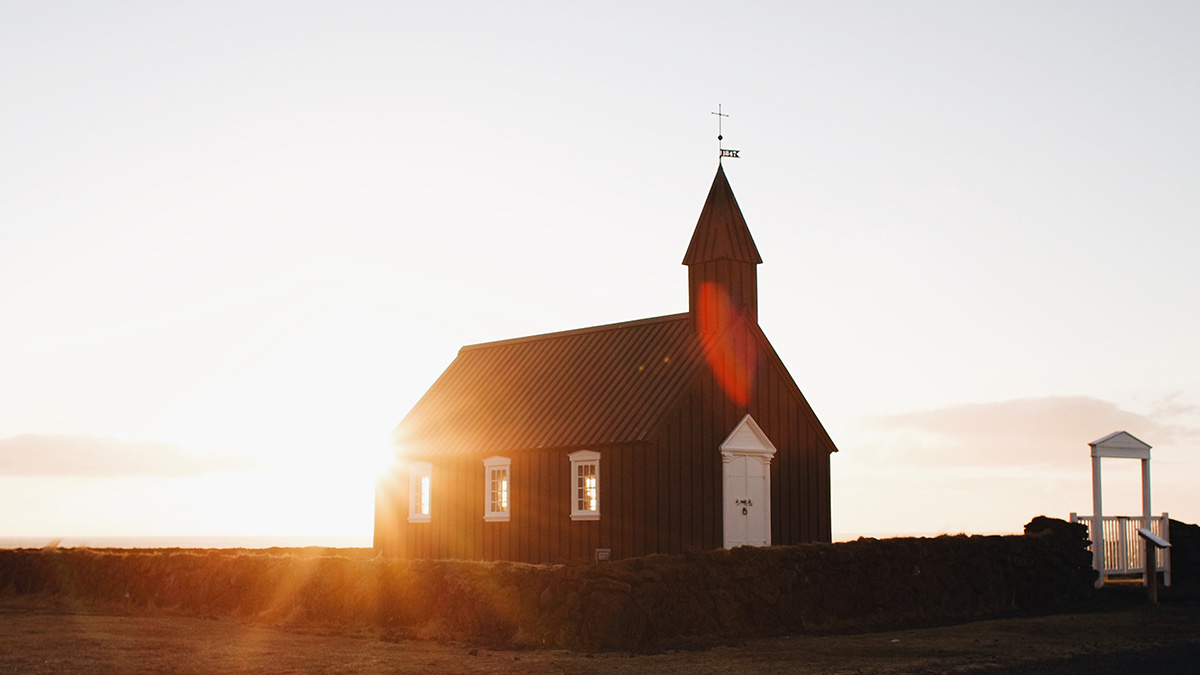 Christianity did more to improve the status of women than any other historical force. Even today, as the Gospel spreads around the Global South, the status and freedoms enjoyed by women are being raised.

Throughout Church history, church attendance and overall religiosity have been higher among women than among men. That seems to be changing, especially for younger generations. According to new data, the long-existent church gender gap, which shows up in both religious affiliation and church attendance, has now flipped.

A number of factors have contributed to this demographic shift, not least of which are recent scandals of sexual impropriety and abusive leadership among prominent pastors and Christian leaders. Also, education and ethnicity seem to play a significant role in the religious identification of millennial women. “Among white respondents,” a recent Christianity Today article summarized, “women are 9 percentage points more likely to say that they have no religious affiliation compared to white men,” but “there’s no real difference in the share of male and female nones among Black, Asian, and other racial groups.”

Another factor, Dr. Abigail Favale argues in a new book The Genesis of Gender: A Christian Theory, is the rising influence of feminist thought, what she calls “the gender paradigm” in evangelical circles. Or as a colleague recently put it, describing the deconstruction process of a few of her friends, “It’s all about ‘resisting the patriarchy.” That kind of language points to the paradigm which Dr. Favale once herself subscribed. She now believes it to be incompatible with a Christian understanding of male and female, sex, and gender.

Even so, the feminist paradigm has quite successfully framed Christianity and the Church as misogynist, patriarchal, and harmful for women. The same paradigm idealistically reframes pagan religions and cultures as being pro-woman, at least until Christianity gained prominence. This narrative, however, doesn’t match the historical realities.

First, in contrast to ancient paganism, monotheism provided women with more freedom than polytheistic religions with goddesses did. In cultures dominated by the latter, women were limited to roles performed by the goddesses, and not always all of them. In fact, the “role” designated for many women by pagan religion was temple prostitute, a tool of men’s worship.

In ancient Rome, women were permitted to engage in business, but their primary role was in the household. Men had public roles, but women engaged in domestic work were subservient to their father or husband. As in other historical periods, elite women had more options. However, the vast majority of women were seen as not much better than slaves.

Twelve was the legal age for girls to marry in Rome. If not married by 20, women were generally marginalized. Though divorce was available to both men and women, husbands caused most divorces since women rarely had other financial means. Ex-wives and widows were often left destitute.

In contrast, Christianity saw women as the spiritual and moral equal of men. Women and men shared the same created dignity, the same problem (sin), and the same solution, Jesus. As result, women in the Christian community had a higher status and more freedom than women in the broader Roman world.

The Christian rejection of divorce and sexual double standards, and its insistence on strict monogamy reflected this. Further, women were given more choice about whom and whether to marry and tended to marry later than their Roman counterparts. While widows were encouraged to remarry, the Church provided aid for those who did not or could not.

The Church also rejected abortion and infanticide as murder, meaning that women were not subjected to dangerous surgical procedures, and girls were not “discarded.” Thus, there were proportionately more women in the Christian community than in Roman society as a whole.

Because of Christian attitudes and behavior toward women, more women converted to Christianity than men, and many men who converted did so under the influence of their wives. Eventually, Christianity transformed the status of women in the Roman world. Unfortunately, as Greek ideas were adopted within the Church, elements of pagan misogyny were as well. For example, some Church fathers placed blame for the Fall entirely on Eve and ignored the Apostle Paul’s putting the blame on Adam.

Nonetheless, Christianity did more to improve the status of women than any other historical force. Even today, as the Gospel spreads around the Global South, the status and freedoms enjoyed by women are being raised. The treatment of women is just one example of how the Church has been an essential force for good in the world.

There are others, even in an age that often labels the Church “non-essential.” Don’t buy it. This month, for a gift of any amount, the Colson Center’s theologian-in-residence, Dr. Timothy Padgett is hosting a course entitled “The Essential Church.” Be equipped theologically, biblically, socially, and culturally in the critical role of the Church, both in the past and today. Go to colsoncenter.org/August to sign up.