The Church in Ukraine, Valentine's Day, Matchmaking and the Church, and the Metaverse Movement - Breakpoint
Help others see truth, beauty, and goodness. Give today.
Skip to content 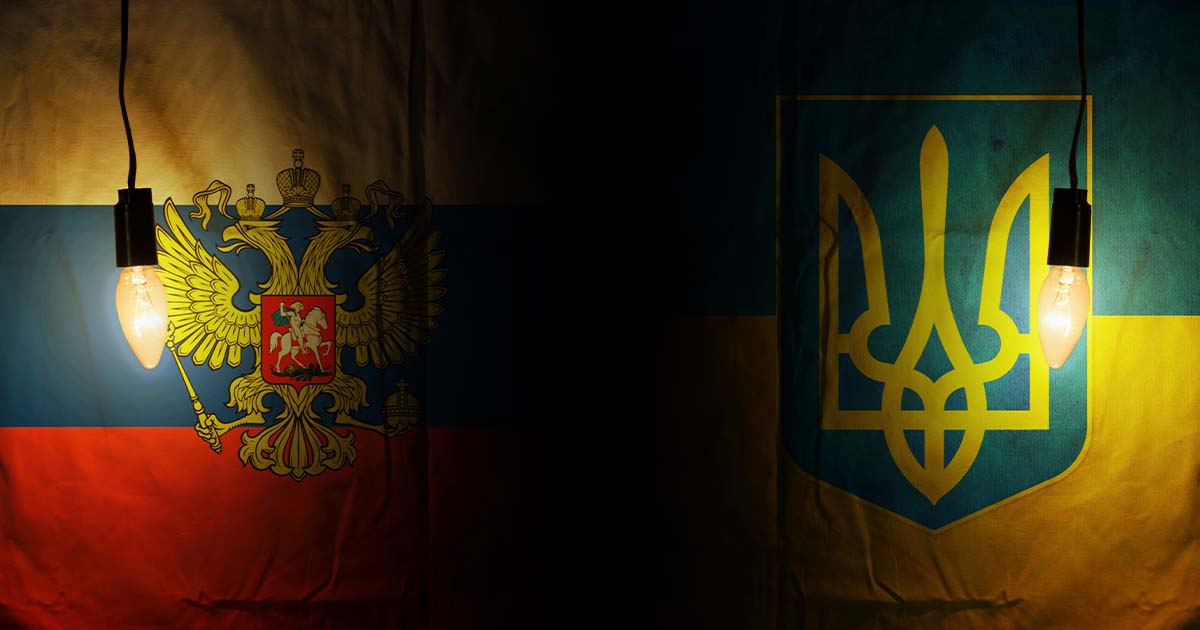 
The Church in Ukraine, Valentine’s Day, Matchmaking and the Church, and the Metaverse Movement

John and Maria discuss recent events in the world, connecting how Christians find grounding and purpose in God’s redemptive story. They consider the Church’s role and influence in driving a culture of relationships in the wake of Valentine’s Day.

After a short break, the conversation shifts when they reflect on how the conflict in Ukraine is mirrored by a conflict inside the Orthodox Church.

In this moment of virtual online church, Maria prods John to explain the important role technology plays in our lives, shaping our understanding of humanity and how we interact with each other.

Many Christian parents worry about how to best pass on the faith to their children. Sadly, statistics suggest they should. In 2020, the Cultural Research Center at Arizona Christian University found that just 2% of millennials, a generation now well into adulthood, have a biblical worldview. That’s the lowest of any generation since surveys began. Lifeway Research reports that two-thirds of those who attend a youth group as teenagers will drop out of church as adults.

According to the National Survey of Family Growth, there’s an interesting exception to this modern-day rule of thumb. Couples in their 20s who don’t cohabitate first have some of the lowest divorce rates of any group. Though it’s not exactly clear, from the research anyway, as to why this is the case. This particular cohort is disproportionately religious, something that is linked to lower divorce rates across the board. Even so, the data sheds further light on the relationship between cohabitation and marriage in American society.

Dating Apps or the Church: A Valentine’s Day Opportunity

Dating apps have re-conditioned how singles think about dating and relationships. Long gone are the times when a single young man  walked into a community, noticed a young lady, and was forced to overcome his nerves to take a risk. On one hand, many dating apps have taken first impressions beyond mere appearance to other important relational factors such as interests, hobbies, and shared views on essential issues. On the other hand, apps have isolated relationships from real community. That’s often not healthy.

Zhurakovski is station manager at New Life Radio, a 24-hour, Russian-language internet and satellite station that broadcasts Christian music and teaching across the former Soviet Union and beyond. He has been part of New Life Radio’s five-person on-site team since shortly after it relocated from Moscow to Odessa in 2019.

The prospect of an imminent invasion threatens the station’s evangelistic mission and may force it to relocate yet again, taking Zhurakovski along with it. Russia has gathered more than 130,000 troops along its border with Ukraine and at the Belarusian border to Ukraine’s north. Russian and Belarusian troops are carrying out joint military exercises along the border.

The Church in the Metaverse

Futurists and tech industry gurus have long promised a utopia where humans aren’t dependent on pesky biological or geographical realities. Behind yesterday’s cyberspace and today’s “Metaverse” is the same idea: In a brave new world of digital existence, humans can be freed from bodies, specific locations, and other physical limitations.

Join us in Virtual Reality! Sunday Worship is at 1pm PST and Small Group Fellowship is on Thursdays at 3:30pm PST on AltspaceVR!