"The Church is Full of Hypocrites!” - BreakPoint
Skip to content 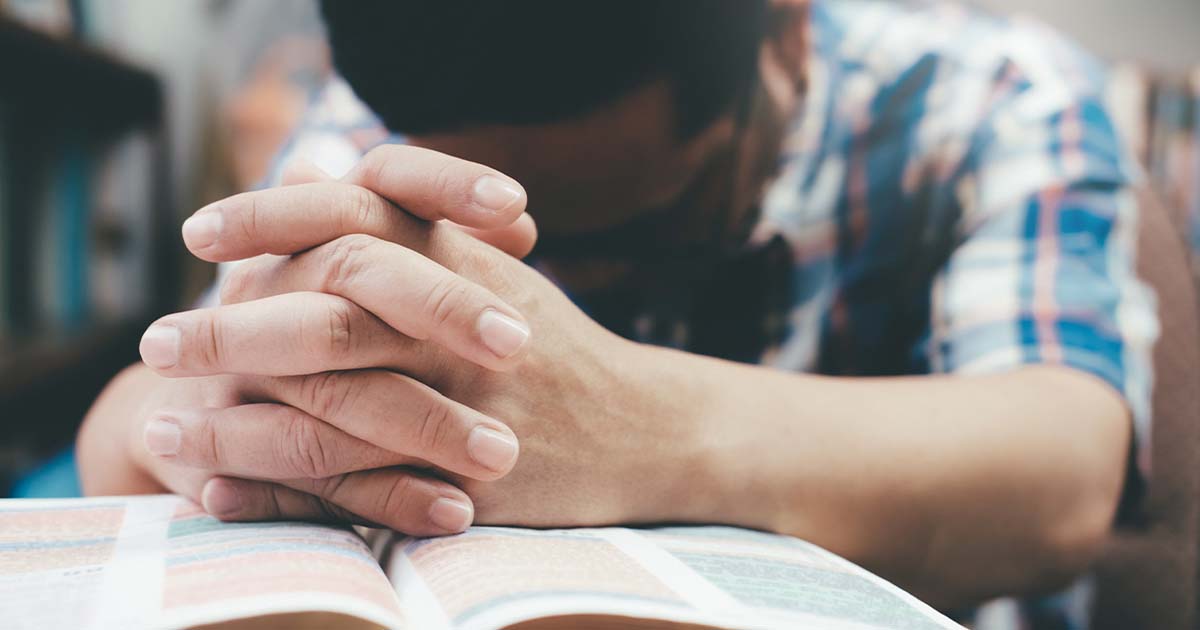 
“The Church is Full of Hypocrites!”

One of the most common reasons that people give for rejecting Christianity, organized religion, or the church is hypocrisy.

“Too many people,” we hear, “say one thing and live another.”  This is the concern tackled in the latest What Would You Say? video, hosted by my wife, Sarah Stonestreet, also of the Strong Women podcast.

Here’s part of the transcript of the video:

Have you ever met someone who claims to be a Christian but doesn’t act like it? Maybe they are even outspoken about what the Bible says or why a particular point of Christianity is true, but their lives contradict the way Christians are called to live. This sort of religious hypocrisy is damaging to the church and hurts people.

So, the next time someone says, “I don’t go to church, because the church is full of hypocrites.” Here are three things to remember:

Number one, a concept like hypocrisy requires a standard of morality or moral conduct with which a person generally agrees, but fails to act accordingly. Every person has some kind of standard by which they make moral judgments. We use these moral standards, even if they are inconsistent or not fully thought out, to guide our everyday actions and thoughts when our actions contradict the moral standard to which we profess we act hypocritically.

Christians have a clearly defined moral standard which is found in the very nature of God and revealed in his word. Our standard is God’s own perfect goodness. This brings us to point number two.

Jesus condemned religious hypocrisy. “Why do you look at the speck of sawdust in your brother’s eye,” said Jesus, “and pay no attention to the plank in your own? You hypocrite! First, take the plank out of your own.” Jesus also warned that hypocrisy defiles a person, and is utterly detestable to God.

Point number three: whether or not Christianity is objectively true does not rise and fall on the subjective experiences of human beings. Paul, the apostle, said that if we have knowledge, but don’t speak it in love, we come across as an annoyance to the world, and Jesus actually prayed for us that we would reflect the profound reality of God’s sacrificial love for humankind. When we fail to fulfill those teachings, it prompts skepticism about our message of unconditional love.

However, through this objection, we have a unique opportunity to say “Yes, the church is full of hypocrites.” That’s actually one of the reasons why Christ offers forgiveness and salvation because none of us are thoroughly good. Rather we all live in the tension of the goodness of God’s redemption and the destructiveness of our own sin nature.

So, the next time someone says, “I don’t go to church because the church is full of hypocrites,” Remember these three things. Number one: hypocrisy requires a moral standard. Number two: Jesus condemned religious hypocrisy. Number three: the behaviors of the believers are not the litmus test for Christianity.

That’s just a snippet of our latest video in the What Would You Say? series, powered by the Colson Center. If you’re not already subscribed, sign up at www.whatwouldyousay.org.

The Church is Full of Hypocrites
Sarah Stonestreet | What Would You Say? | November 3, 2021