The Church’s Role in Racial Healing - BreakPoint
Join us in helping to equip and renew the Church with a Christian worldview by giving before our fiscal-year ends!
Skip to content 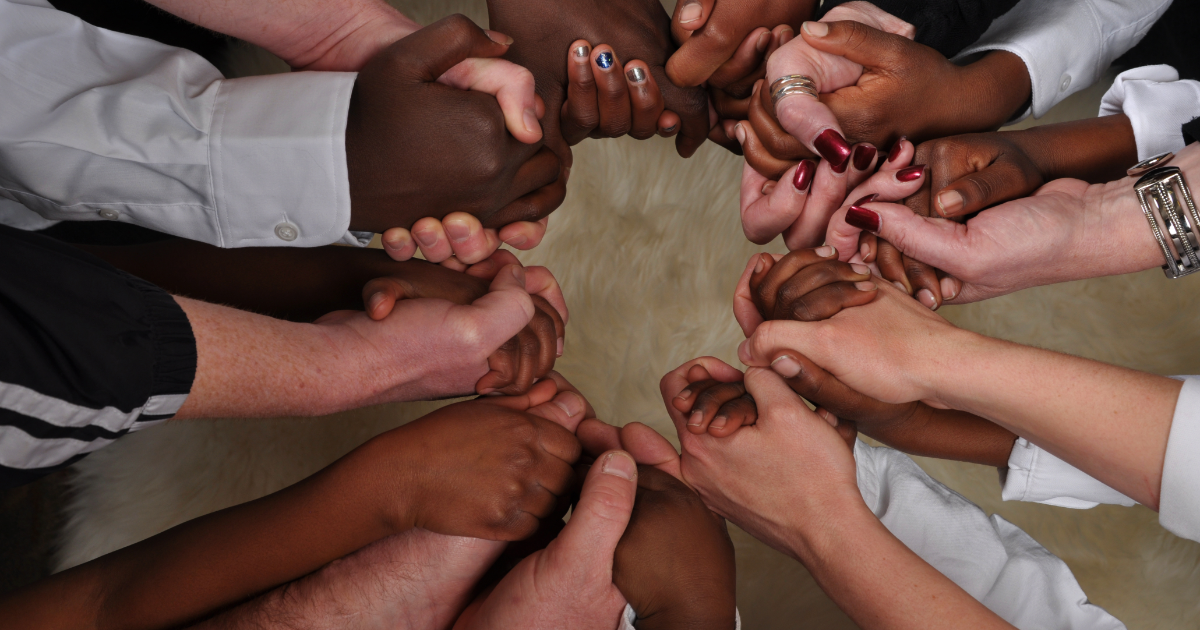 
The Church’s Role in Racial Healing

The Prayer of Bishop Garland Hunt

The shooting by police of 29-year-old African American Jacob Blake, who was shot in the back seven times after a domestic disturbance report, has ignited the kinds of protest and riots in Kenosha, Wisconsin as we’ve seen in Ferguson (MO), Baltimore, Louisville, Minneapolis, and elsewhere.

As details surrounding this shooting continue to emerge, violence continues to escalate. In Kenosha, a 17-year-old boy from Illinois shot and killed two protesters. While the boy has been charged with murder in the first degree, his attorney says he acted in self-defense. Over the weekend in Portland, a city that’s been on edge for weeks upon weeks, a Trump supporter was shot and killed after a conflict with Antifa protesters.

As the Washington Post reports, “people on both sides of the United States’ political and cultural divide have been filmed exchanging punches, beating one another with sticks and flagpoles, or standing face-to-face with weapons, often with police appearing to be little more than observers.” One Anti Defamation League historian described the state of the Union this way: “We are not just a polarized society — we are increasingly a confrontational society…”

Last Wednesday, while leading our weekly prayer webinar for the Church and our nation, Bishop Garland Hunt tackled a question most of us have, “Is it even possible to find racial healing in a nation so deeply divided?”

His answer to that question was about as biblically grounded as any I’ve heard thus far. (Go to the resources below this article, and you can click on a video of his presentation.) Only the Church, he said, has the path to healing.

Or, another way to put what should be obvious by now, no other institution offers a real way forward for the sins of our past and the conflict of our present. Only the Church. If not the Church, then who?

We start, Bishop Hunt said, by mourning with those who mourn. “The African American community,” of which Bishop Hunt is part, “is in mourning,” he reminded us. Racism in all of its forms, Bishop Hunt also reminded us, is rooted in pride, which makes it fundamentally a spiritual battle.

As Paul told the Ephesians, “we do not wrestle against flesh and blood, but against the rulers, against the authorities, against the cosmic powers over this present darkness, against the spiritual forces of evil in the heavenly places.” Those forces are at work anytime there is dehumanizing injustice, in any form, including when peaceful protest becomes indiscriminate violence, as we have seen so often in recent months.

And that’s why the Church must be the Church, Christians must have a worldview big enough to understand that, in this case, neither politics nor policy offer long-term solutions.

Only the Church has the resources of reconciliation. In particular, the Church carries the effective weapons of prayer and repentance.

Approaching God in prayer, as Bishop Hunt reminded us, begins with dying “to our [own] agenda… to what we think we know… to whatever would give us a superior attitude over another person.” Echoing Paul, Bishop Hunt said, “we have all sinned, black and white—in our attitudes toward one another, our hatred, our unforgiveness.”

And in the most important thing I think he said, Bishop Hunt said, “This [racial] thing is not going away unless the Church grabs hold of the cross like never before.” As he prayed, his words sounded so much like Nehemiah’s: “We’re so sorry because the Church has not been the example it should be. We’ve been a part of the problem, we’ve allowed ourselves to not care …We’re sorry for the sins of our nation, we’re sorry we haven’t forgiven.” And then, echoing the words of Jesus in John 17, “Lord, let it be … that the Church can be one, even as you and the Father are one.”

This Wednesday, at 10:30am Eastern, we will virtually gather again, asking God to heal our nation and revive the Church. Leading us this week will be Kay Cole James, president of the Heritage Foundation. Come to BreakPoint.org to register. That’s BreakPoint.org

Register for the next prayer webinar here