The Dangerous “Science” Behind Gender Transitioning - BreakPoint
Join us in helping to equip and renew the Church with a Christian worldview by giving before our fiscal-year ends!
Skip to content 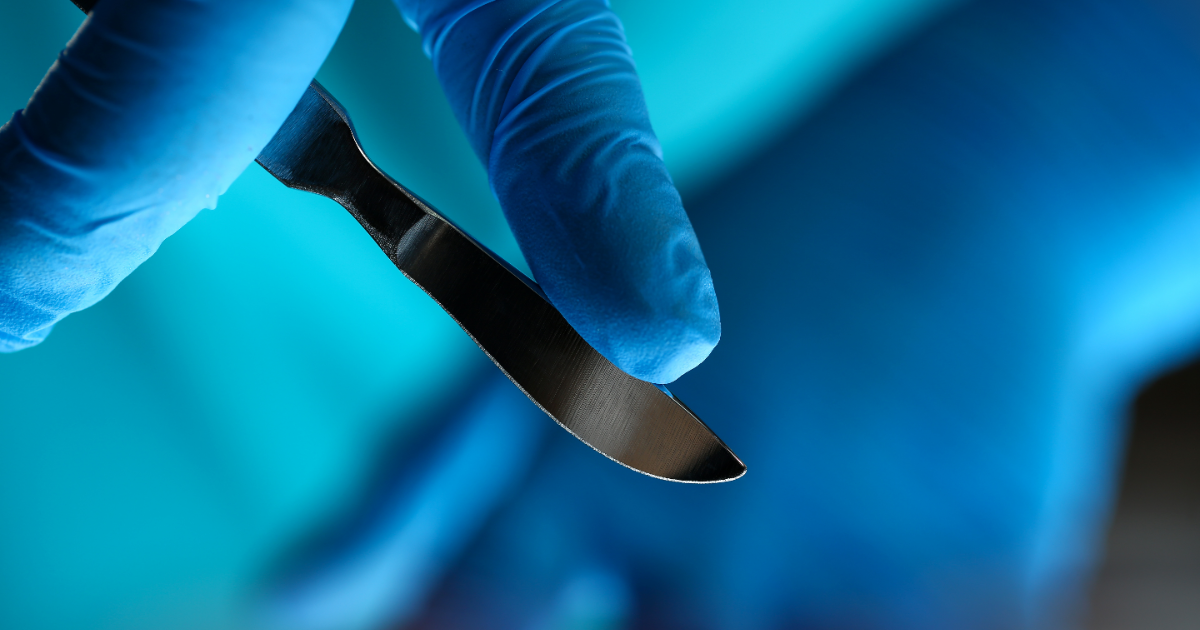 
The Dangerous “Science” Behind Gender Transitioning

From the beginning, proponents of the sexual revolution have wrapped themselves in the mantle of science, especially social science. For example, in the 1950s, the “Kinsey Reports” helped normalize a range of sexual behaviors. They were also the source of the still-often-quoted “statistic” that 10 percent of people are same-sex oriented. Both that figure and the methodology behind Kinsey’s “research” has long ago been discredited. Still, that 10 percent number has stuck in many people’s heads.

A new wave of studies in recent years paints a rosy picture about the benefits of medical transitions for people with gender dysphoria. So much so that, as Paul Dirks recently wrote at Public Discourse, “lifelong experimental medicalization, sterilization, and complete removal of healthy body parts . . . is no longer a rarity. It is the recommended treatment for gender dysphoria.”

But what if these studies are like the Kinsey Reports? What if they reflect the bias and agendas of the authors rather than reality? Given what is at stake, this a vitally important question, especially since social science itself is in the midst of what’s called a “replication crisis.” In other words, when other researchers try to replicate the findings of studies in the social sciences, they often cannot. This failure of replication even includes studies that are regarded as canonical in some fields.

So how can we distinguish between solid research and what won’t withstand further scrutiny when it comes to the so-called “settled science” of gender transitioning? Paul Dirks’ Public Discourse article, “Transition as Treatment: The Best Studies Show the Worst Outcomes,” sums up the results of his deep-dive into the research.

Dirks defines “best studies” as those that have followed people who underwent medical transition for the longest period of time. “It is well recognized in the literature,” Dirks states, “that the year after medical [gender] transition is a ‘honeymoon period, which ‘does not represent a realistic picture of long-term sexual and psychological status.’”

Yet most of the popular gender transition studies are limited to just a few years following medical transitioning. Other studies that support medical transitions fail to follow up with as much as half of the original participants. That’s well beyond the threshold of reliability.

Many of the studies, Dirks states, are “fraught with . . . design problems,” such as “small sample sizes, short study lengths, and enormously high drop-out rates,” to name just three. The problem is so bad that one systematic review of the literature, “rated only two out of twenty-nine studies as high-quality.”

In contrast, the best-designed and most rigorous studies, whose results are most likely to stand up over time, found that medical transition was not the solution to the patients’ problems, especially in the case of male-to-female transitions. They reveal much higher mortality rates due to increased rates of suicide, AIDS, drug abuse, and even cardiovascular disease.

In other words, when it comes to medical gender transitioning, “the best studies show the worst outcomes,” and the current use of shoddy social science to support medical transitioning is not only misleading but dangerous.

In this case, as is common in the social sciences, especially throughout the history of the sexual revolution, ideology is overwhelming truth-finding. Too many researchers think they know what the data should tell us, so they, at times unconsciously and at times consciously, design their studies to make sure that it does.

Transition as Treatment: The Best Studies Show the Worst Outcomes

More social science studies just failed to replicate. Here’s why this is good.