The Fatherlessness of Modernity - Breakpoint
Give today to learn what it means to be a thoughtful Christian!
Skip to content 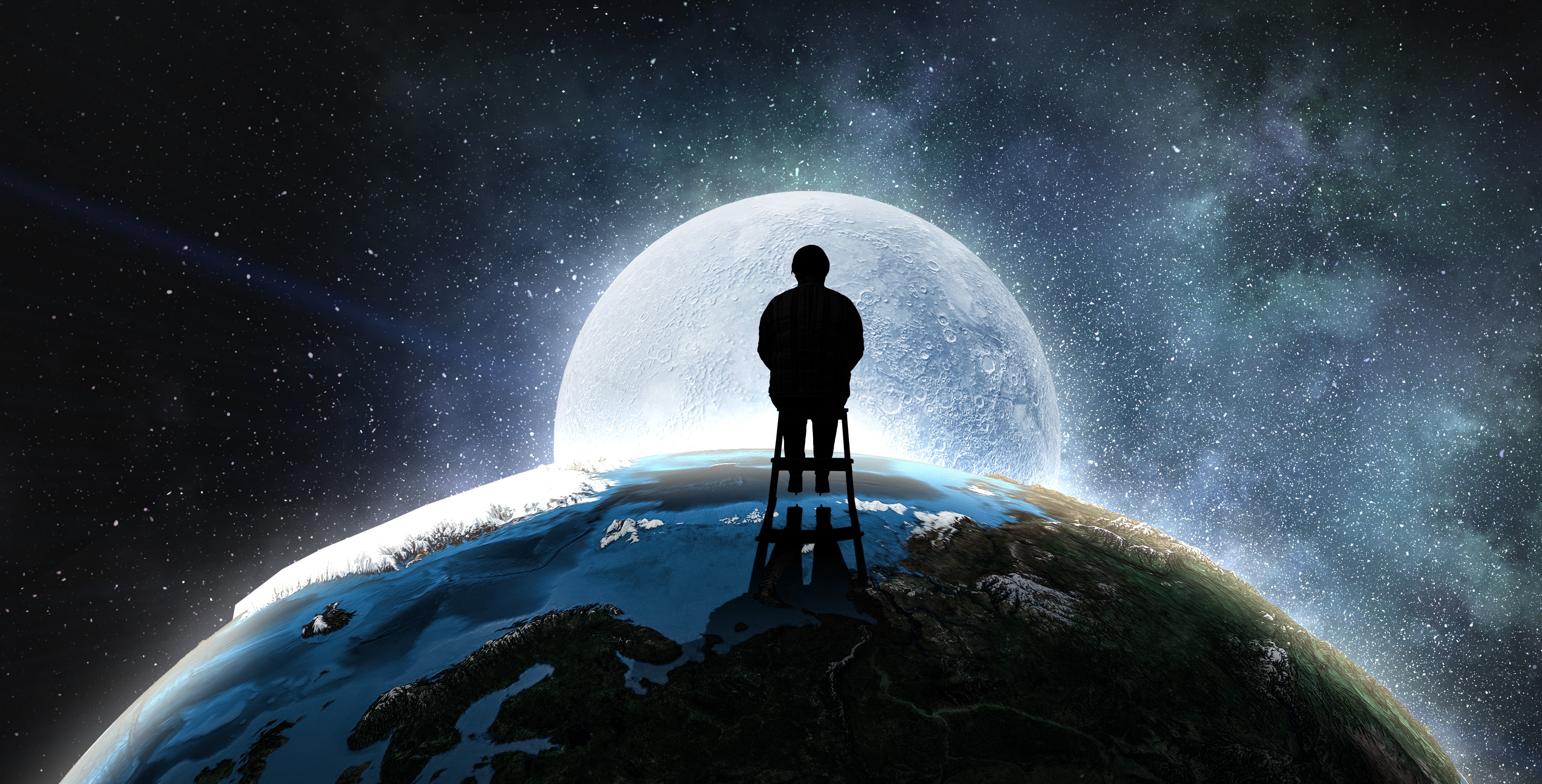 
The Fatherlessness of Modernity

With Game of Thrones, "Avengers: Endgame," and "Star Wars: Episode IX," 2019 is shaping up to be the year of fantastical fulfillment. Looking at it as simple entertainment, there’s nothing more significant to see here than another Hollywood trend running its course. But society’s fascination with these imaginative creations speaks to something deeper. There is a great need in our culture for a deeper meaning to our lives than our formal philosophies make room for. Our modern principles leave us feeling orphaned from a higher purpose that could make our lives worthwhile. In his powerful, moving memoir My Father Left Me Ireland, Michael Brendon Dougherty tells the story of his life, the role his father didn’t play in it, and the role his father’s Irish nationality did. Dougherty description of fatherlessness wasn’t restricted to his own household. Rather, Dougherty describes the mood of the 90’s as generally permissive and affirming, rather than structured and authoritative: “The adult world that I encountered was plainly terrified of having authority over children and tried to exercise as little of it as practicable…The constant message of authority figures was that I should be true to myself. I should do what I loved, and I could love whatever I liked. I was the authority. In the benighted past somewhere, there was pain and misery, but Baby Boomers had largely corrected this for us in their titanic generational battles. This I would call the myth of liberation. I was raised on this mythology, and it ordered the world around me. The future ought to be bright. This was the end of history, and wasn’t it good?” Dougherty’s description of the 90’s is helpful in explaining today’s commitment to expressive individualism. Once authority is out of the picture, all that’s left is for disparate, atomized individuals to adjudicate right and wrong using their own tastes and preferences. Yet, we still have to ask, where did the cultural fatherlessness of the 90’s come from? The Netflix documentary Wild Wild Country is the gripping acount of the Indian guru Acharya Rajneesh (Osho) and his band of followers who established a commune in Oregon. It was the 80’s, Reagan was President, and the New Age had dawned. Osho encouraged his people to cease looking outward for meaning. He wanted them—indeed, all of humanity—to look inward. “The human mind has an intrinsic incapacity for meaninglessness,” Insisted Osho, “Therefore, the goal is to live beauty amidst the meaninglessness.” The external world, it was taken for granted by Osho and his followers, was devoid of meaning. There is no God, he would proclaim, only the world, of which we are a small part. If meaning isn’t to be found by looking outward—to God, a meaningful creation, etc.—looking internally is the only option. Once the objective loses meaning, the subject can be the only savior. So, the New Age movement of the 80’s will help us understand the permissiveness of the 90’s, which will in turn help us understand the expressive individualism of today, but this begs the question, what lead to those people in the 80’s assumption that the external reality was meaningless? The Muslim philosopher Syed Muhammad Naquib al-Attas points to secularism: “But the philosophical and scientific process which I call 'secularization' necessarily involves the divesting of spiritual meaning from the world of nature; the desacralization of politics from human affairs; and the deconsecration of values from the human mind and conduct.”  Secularism sees the world as a brute fact, an end in itself. It has no meaning beyond itself. Juxtapose that with Paul’s understanding of reality in Romans 1. In the Christian reckoning, all things point beyond themselves. It should be obvious when looking at a sunset that it has meaning, that it points to God. If the story I’ve described here is true, even if incomplete, where does it leave us today? It seems to me if we understand expressive individualism to be the fruit of secularism, it’s behooves Christians to not simply oppose modernity, but to offer a better, more compelling narrative of the world than that of secularism. In other worlds, we have two tasks, (1) to share the good news that there is a God who’s revealed Himself in Jesus, and (2) this world is in fact Creation, not simply meaningless nature. C. S. Lewis’ conversion helpfully illustrates this point. As a boy, Lewis was firmly secular and naturalistic. He viewed the physical world as nothing more than nature, an end in itself. By happenstance, the young Lewis picked up Phantastes by the great George Macdonald. In the book, the forest was enchanted—rich with meaning, symbolism, and teleology. As he read the fairytale on the train, he looked out the window. He saw the woods anew. They seemed to beam and pulsate with meaning now. Eventually, after he learned about the Creator who revealed himself in Jesus, he realized that at that moment he began to see the world Christianly. His imagination was baptized before the rest of him, he’d joke. Lewis’ story reminds us that our two tasks are connected. Flannery O’Connor used to insist that the mind that’s receptive to mystery will have its sense of reality deepened, just as the mind that’s sensitive to reality will have its sense of mystery deepened. Seeing the Creator rightly will help us see creation as deeply meaningful just as seeing creation meaningfully will help us see the Creator rightly. Before asking a modern person to stop looking inward for guidance, we have to show them that the external world has order, meaning, indeed beauty.
Dustin Messer is Worldview and Cultural Engagement Coordinator at Legacy Christian Academy in Frisco, TX and author of Secular Sacraments: Finding Grace in the World and Sin in the Church.