The Handmaid’s Tale Isn’t Really about Pro-Lifers - Breakpoint
Help make a bigger worldview possible for Christians around the globe with a year-end gift!
Skip to content 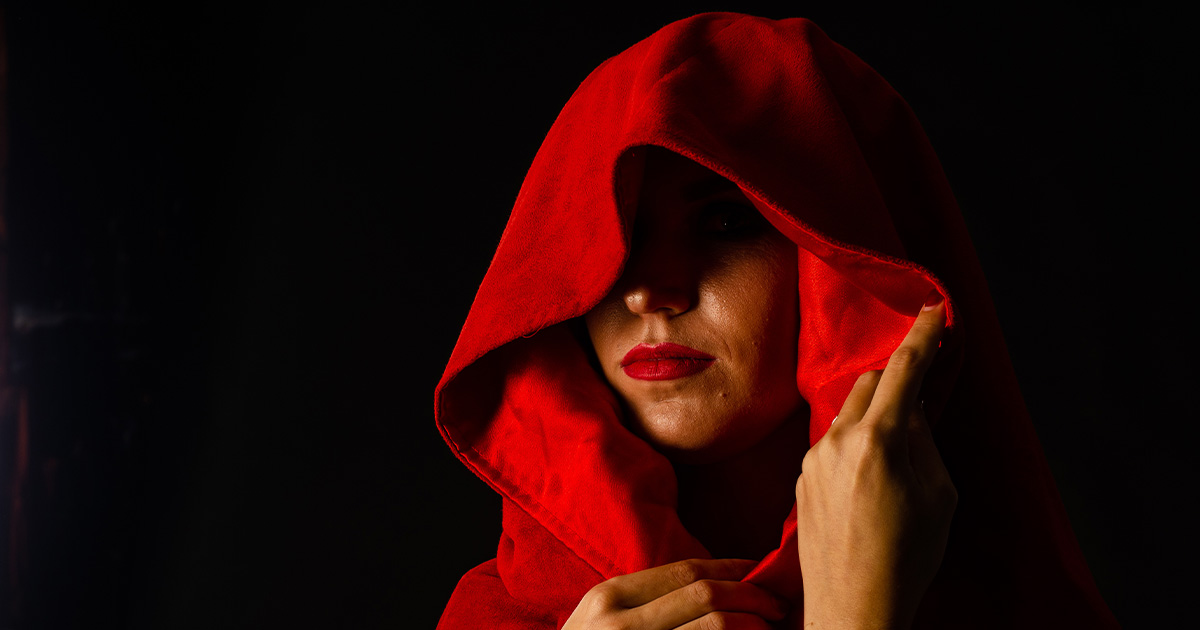 Last week’s leak of a draft opinion in the Dobbs case reignited comparisons of abortion restrictions with Margaret Atwood’s The Handmaid’s Tale.

Last week’s leak of a draft opinion in the Dobbs case reignited comparisons of abortion restrictions with Margaret Atwood’s The Handmaid’s Tale. This isn’t new, of course, but it is silly and misguided.

Atwood’s dystopian novel is about a fictional theocratic successor to the United States, the “Republic of Gilead.” In Gilead, select women are forced to become concubines for the sole purpose of breeding. Of course, not killing a child is not the same thing as forcing a woman to bear a child, especially in a culture like ours bent on rejecting sexual morality.

In fact, the closest thing to Gilead in our world is commercial surrogacy, particularly those nations where women are kept in surrogacy “farms” and barely paid to remain pregnant in order to bear children for wealthy Westerners, especially same-sex couples. Advocates of so-called “universal parentage” laws are bringing that to America, not pro-lifers.

Despite the promises, abortion doesn’t bring freedom to women, only a false promise. As Frederica Mathewes-Green and others have observed, abortion untethers men from their responsibilities, and women are on the receiving end of that bad deal. Abortion promises women freedom, but instead delivers abandonment.

Let’s pray abortion becomes as unthinkable today as those handmade outfits are.