The Image of God in a Little Girl: A Conversation with Reggie Littlejohn on the Strong Women Podcast - BreakPoint
Skip to content 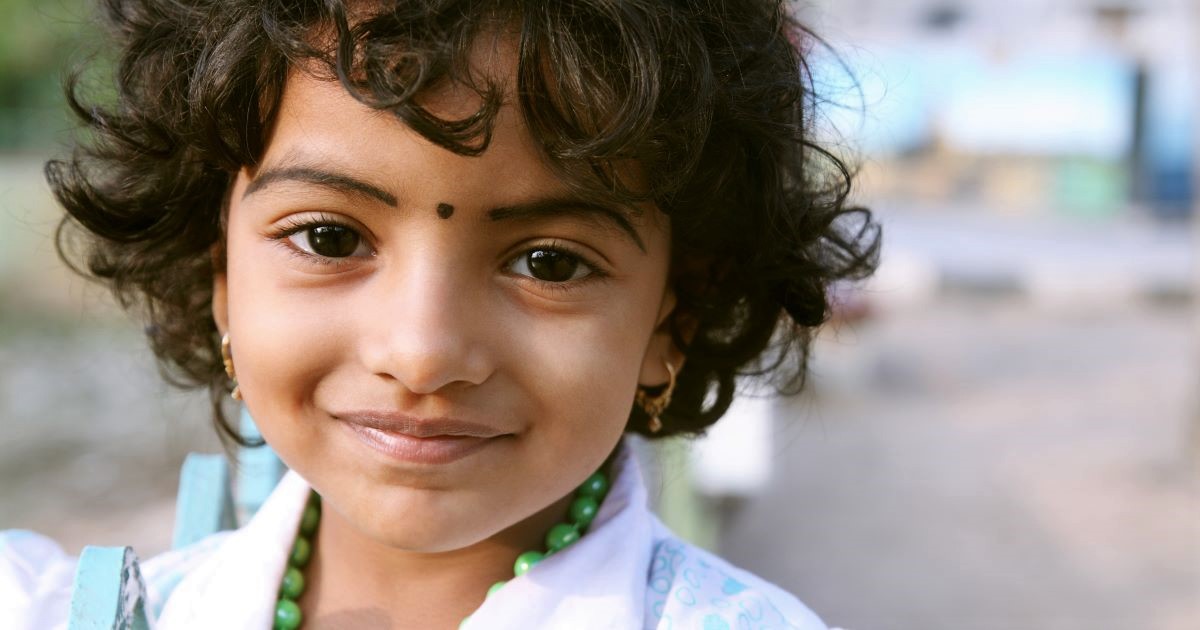 
The Image of God in a Little Girl: A Conversation with Reggie Littlejohn on the Strong Women Podcast

What’s the worth of a little girl? In many places around the world, there are few more precarious things to be than young and female. Whether it’s about honor, money, or simple spite, many children are left to die, or even killed outright, all for the “crime” of being a girl. What does Christianity have to say about this horror?

Recently, Reggie Littlejohn joined Sarah Stonestreet and Erin Kunkle on the Strong Women podcast to discuss the horribly common practice of “femicide,” the killing of girls around the world. Reggie Littlejohn is the president and founder of Women’s Rights Without Frontiers, working to expose and oppose forced abortion, forced sterilization, gendercide, and sexual slavery in China.

Below is an edited excerpt of their conversation, but you can listen to the entire dialogue as well.

A couple of years after graduating from college, I went to India and I was on the Ganges at Varanasi, which is a religious city. I wanted to take a boat ride on the Ganges, and I was just stepping into this little boat, and I saw something floating in the waters. It kind of caught my eye, so I looked down.

To my just shock and horror, it was a fully formed beautiful baby girl. I mean, it was like physical shock waves through my body. I’ll never forget her face. She had such a pretty face. I mean, she was so beautiful, and she was just drowned. She was dead and just floating in the water.

That was my introduction to the issue of gendercide. Gendercide is the killing of somebody because of their gender. The more accurate term would be femicide, which is killing somebody because they’re female.

On that same trip to India, I started working with Mother Teresa. I worked with her twice. The second time I was with my husband, and we were able to work with her for like six weeks. She tried to get me to become a member of her order. But the first time he was not with me. I was traveling alone, actually around the world, so I was very adventurous.

She had a home called Shishu Bhavan, which is a home for abandoned children. To my recollection, every child in that home was a girl. They’re all abandoned because they are female. One of the things that really impressed me working at Shishu Bhavan was Mother Teresa’s commitment to the life of every person, no matter what. She founded Shishu Bhavan when she found a baby girl in a trashcan.

I don’t know what their policies are now, but I think at the time, they would adopt girls out, but then whoever was not adopted out, they would raise to age 18 and hopefully help them with a skill so that they could be on their own.

There was this one little girl who was in a bed on her back. She was about two feet long. Her spine was just twisted like a dish rag, all of her limbs going out at different angles. Her jaw looked like it had never been formed.

One of the sisters said to me, “Would you please feed her breakfast?” I said, “Sure.” I was handed a bowl of gruel, like really runny, sort of like oatmeal to feed her.

I didn’t really know what to do. When I held her head up and tried to give her some of it, it would just run down her neck. When I let her head go down and try to feed her, it would just go out and get into her ears. So, I stopped one of the sisters who was walking by and I said, “Can you help me here? I don’t know what to do, how to feed her.” She said, “No, you’re doing fine. That’s just how she eats.”

In my mind, this is true confessions, I was thinking, “What is the point of preserving a life like this? It’s just a life of suffering.” I admit that I thought that.

Then the sister said, “Well, why don’t you talk to her?” and I realized it had not even occurred to me to talk to her. She looked so helpless in so many ways, so I just assumed that she wouldn’t know how to speak, which was not true. She actually was fluent in understanding English and Bengali.

I didn’t know what to say to her, so I just said to her, “So, how did you like your breakfast?” And she broke into the most beautiful smile I’ve ever seen in my life.

Every human being is formed by God in his image and likeness, including that little girl.